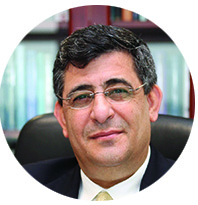 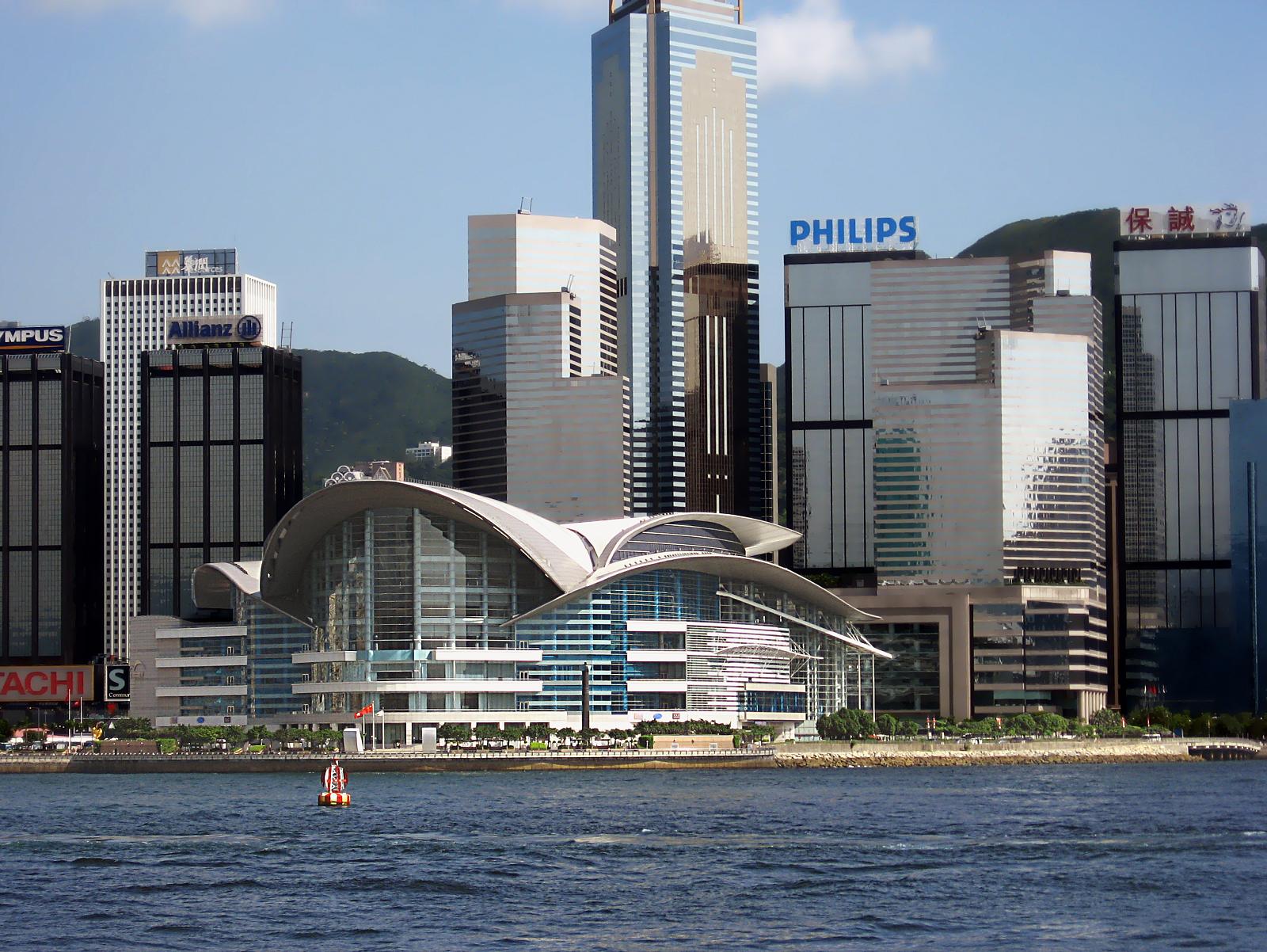 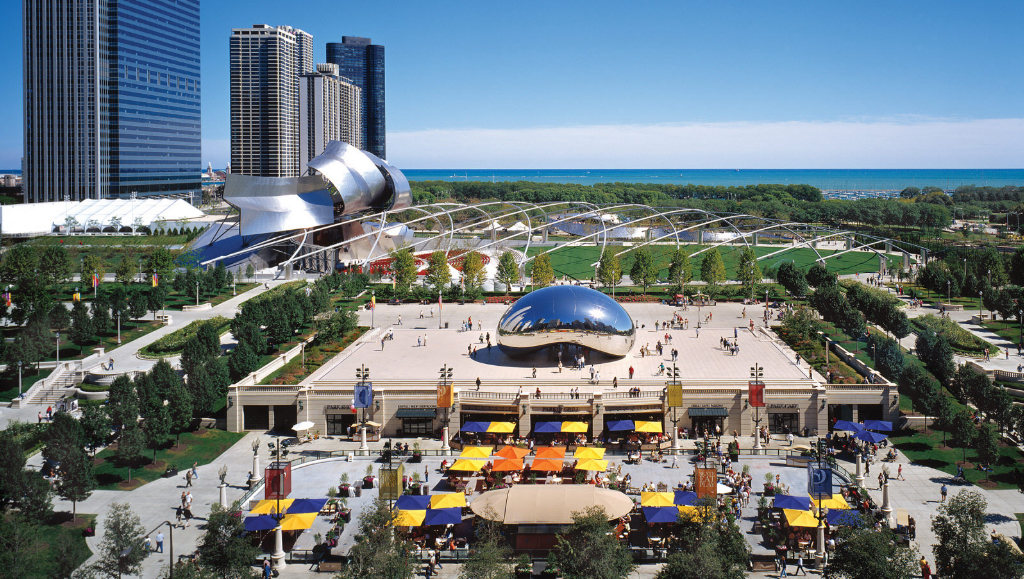 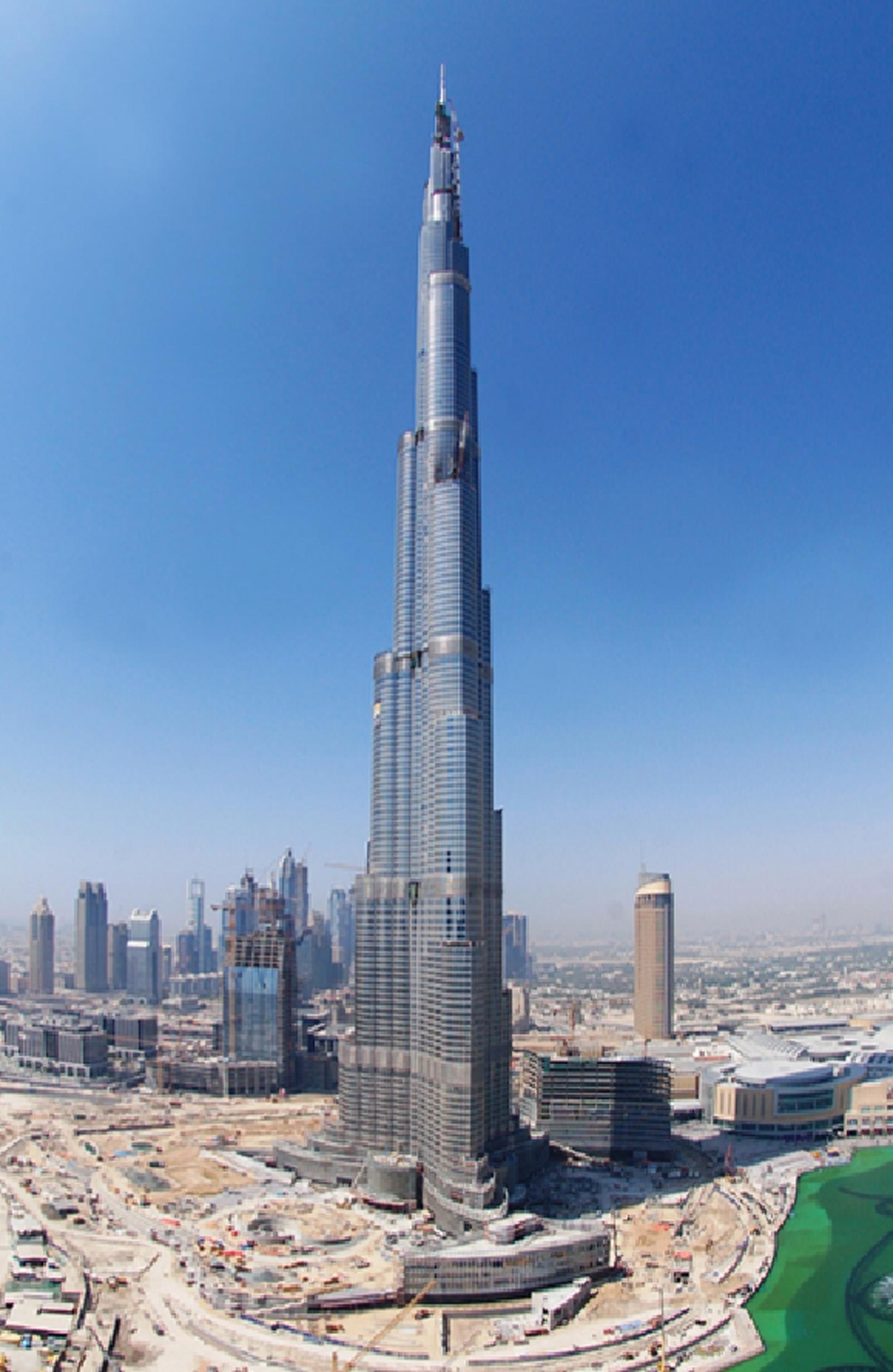 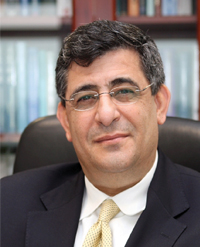 Ahmad Abdelrazaq has extensive experience in the design of buildings ranging from complex low-rise buildings to ultra high-rise, and long span structures. He is Senior Executive Vice President of the Highrise Building and Structural Engineering Divisions at Samsung C&T Corporation and has been associated with some of the firm's most complicated projects.

Since joining Samsung in 2004, he has been involved in all aspects of construction planning, pre-construction services, and structural design of the Burj Khalifa, Jumeriah Gardens in Dubai, Samsung HQ, Seoul, the 151-story Inchon Tower, Koreon World Trade Center and the Yongsan Landmark Tower (620m Tall Tower, 111-Story Tower) in Seoul.

As Chief Technical Director for the Burj Khalifi project, he played a key role in the development of the structural and foundation systems for the tower since the initial design concept until complete development and integration of all building systems.

Prior to joining Samsung, Abdelrazaq was Associate Partner and Senior Project Structural Engineer with Skidmore, Owings & Merrill (SOM) in Chicago, Illinois where he was engaged in all aspects of structural engineering from planning and feasibility studies to construction administration. During his tenure at SOM, he was associated with projects such as the Jin Mao Tower, Tower Palace III, LG Kangnam Tower, LG Art Center, Chicago Palace, Hotel Vila Olympica, and the Millennium Park Project (Frank Ghery’s Bandshell, the Great Lawn and Bridge).

In addition to his work at Samsung, he serves as a lecturer at Seoul National University, where he teaches a high-rise building design course for graduate students. Previously, he also served as an adjunct professor at the Illinois Institute of Technology’s School of Architecture, where he focused on concrete/steel/composite structural systems and the shaping of supertall buildings to control their dynamic response to wind excitation. Abdelrazaq constantly pursues a collaborative approach to integrating the architectural and engineering design with construction methods.