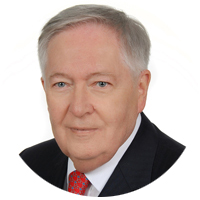 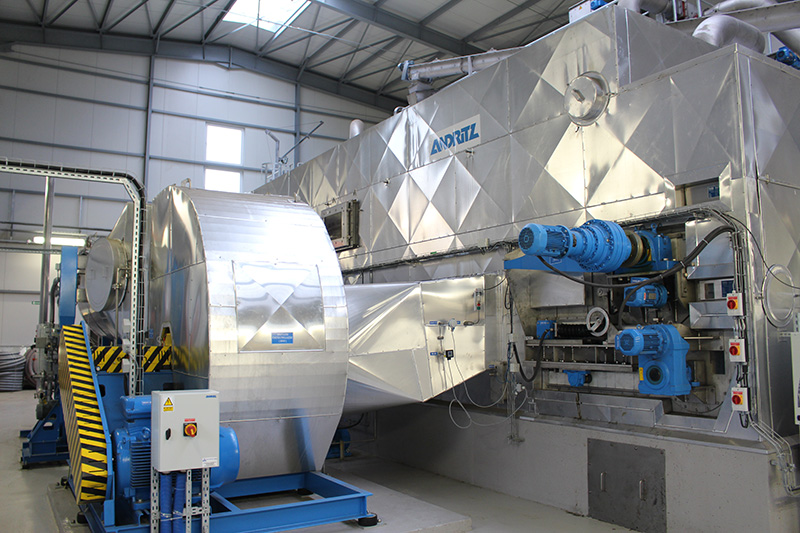 Image Caption Title #1: Water Pollution Control
Image Caption #1: Gromiec spent most of his career at Poland’s National Research Institute which continuously provides the state authorities, general public and national economy with current information on the state of the atmosphere and hydrosphere, forecasts and warnings both in normal as well as in emergency situations. He has made countless technical contributions in the areas of urban wastewater plants and water quality.
Alumni Image #2: 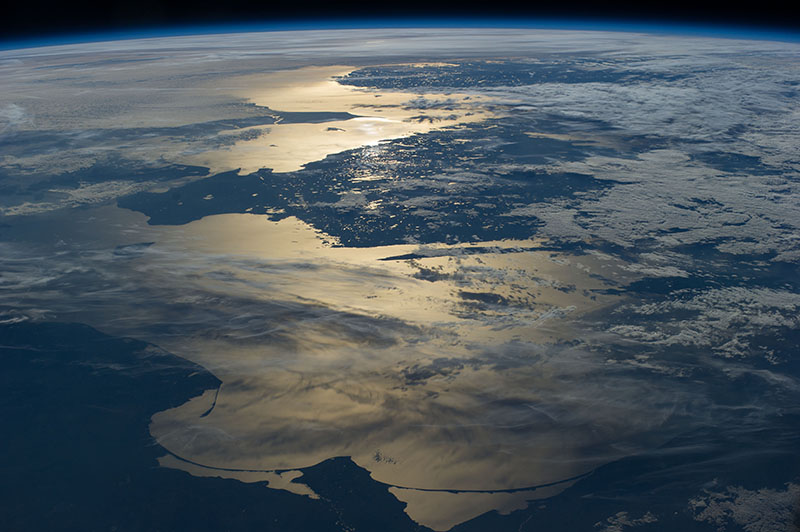 Image Caption Title #2: Baltic Sea
Image Caption #2: During his 49 years of experience in the field, Gromiec’s research interests have been concentrated on water quality modeling integrated with geographic information systems. He has served his native country of Poland and the world at large as a consultant for the United Nations who has participated in a number of international projects and contributing to water pollution control of the Baltic Sea. 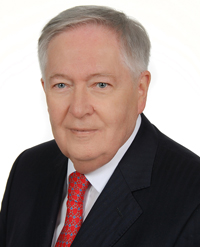 Marek Gromiec, born and raised in Warsaw, Poland, is an environmental engineer with decades of experience in the field. He has been a monumental contributor to water pollution control in Poland and to the protection of the Baltic Sea. His research interests are focused on water quality modeling integrated with geographic information systems. He has served his native country of Poland and the world at large as a consultant for the United Nations, paticipating in a number of international projects.

After earning a bachelor's degree, he joined the Institute of Water Management where he designed regional wastewater treatment plants in in Poland for the World Health Organization (WMO). In 1968, Marek was invited to Texas to take part in a government project to develop design guidelines for municipal wastewater treatment plants. He worked as a research associate in The Center for Research in Water Resources, under supervision of Professors Eckenfelder, Malina and Gloyna.

After earning his master’s degree from The University of Texas at Austin in 1970, Gromiec returned to Poland where he completed his PhD. He then joined the Institute of Meteorology and Water Management at Warsaw, where he served as Chief Engineer, head of the Department of Water Management, and Plenipotentiary of Director General for Special Projects, until his retirement in 2009.

His recent work is related to the recovery of energy and phosphorus from municipal sludge and heavy metals from industrial waste. He is serving as Chairman of Experts on Water Management for Commission on Environment of the Polish Senate and as Permanent Advisor for Commission of Environment, Natural Resources and Forestry at the Polish Parliament.