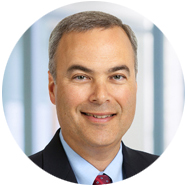 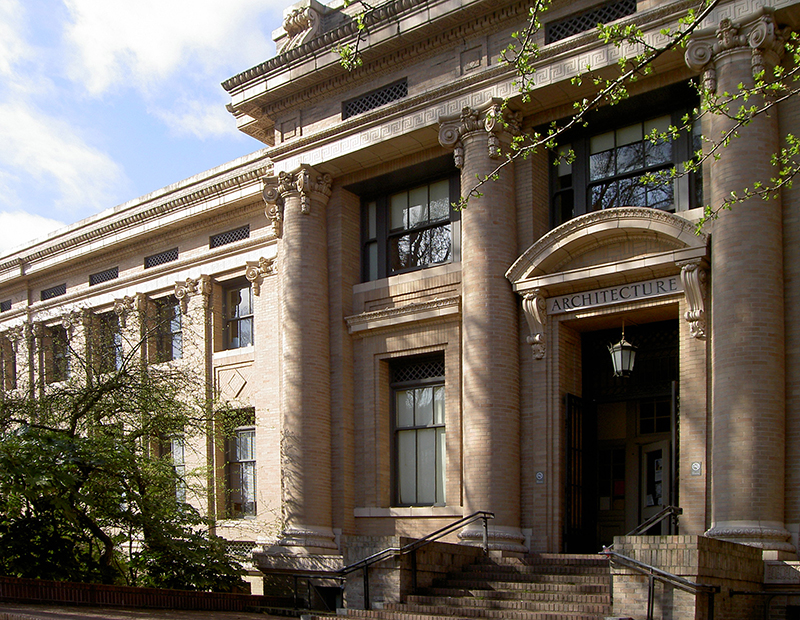 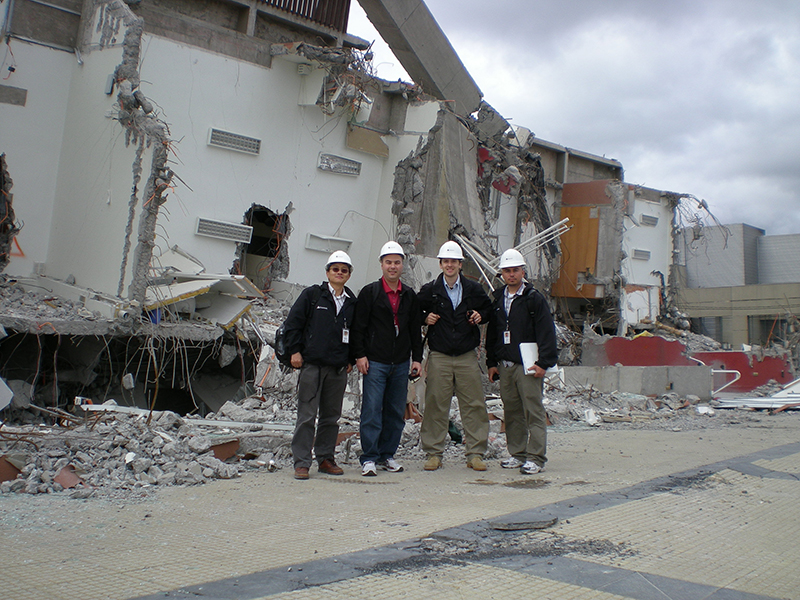 Image Caption Title #3: 2010 Chile Earthquake Team - central Chile
Image Caption #3: Earthquake engineering has been a part of Bartoletti’s career and technical focus since his days at UT. He has visited several countries post-earthquake in the Degenkolb culture of “chasing earthquakes” including Taiwan and Chile. 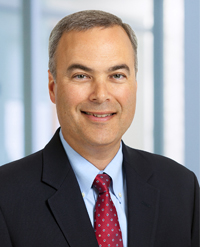 Stacy Bartoletti is President and CEO of earthquake and structural engineering firm Degenkolb Engineers, headquartered in Silicon Valley and is known for his technical expertise in methods of assessing and upgrading the seismic safety of existing buildings. He has implemented techniques to improve the safety of countless buildings on the West Coast and led a multi-year effort with the Washington State Seismic Safety Committee to develop a framework and recommendations to achieve earthquake resilience in the state. The effort brought together professionals, government officials, and stakeholders to address seismic threat.

Stacy’s career at Degenkolb Engineers began in San Francisco after graduation. A few years later, he was one of three engineers in the company to help open a new office in Portland. During this time, he substantially grew his technical and project management skills by completing numerous seismic upgrade projects for Hewlett Packard.

In 2007, he took on the role of Chief Operating Officer and shortly became the CEO. In 2015, he became Chairman of the Board and is the fifth firm leader in the 75-year history of the company.

Earthquake engineering has been a part of Stacy’s career and technical focus since his days at The University of Texas at Austin. He has worked with many clients in many different markets to help them identify and mitigate the earthquake risk to their facilities.

He has also been very active with the American Council of Engineering Companies (ACEC) and the Council of American Structural Engineers (CASE). He is currently the Chair of the ACEC Management Practices Committee, Executive Committee Member and Secretary of CASE, and the past Chair of the CASE Toolkit Committee.

Bartoletti has testified before Congress on seismic safety, and he continues to build upon Degenkolb’s world-class reputation as an industry leader. The company has won more than 100 national and local awards for engineering excellence. In 2012, it also was named Best Structural Engineering Firm to Work For by Civil + Structural Engineer magazine, which regularly includes Degenkolb in its top-10 list.

"As a young child and teenager I was always interested in building things" he says. "My father, who worked for a public utility, and I built a little cabin in Northern Wisconsin, and I think that hands-on aspect drove me to civil engineering. That experience always stuck with me and created a desire to build bigger buildings."