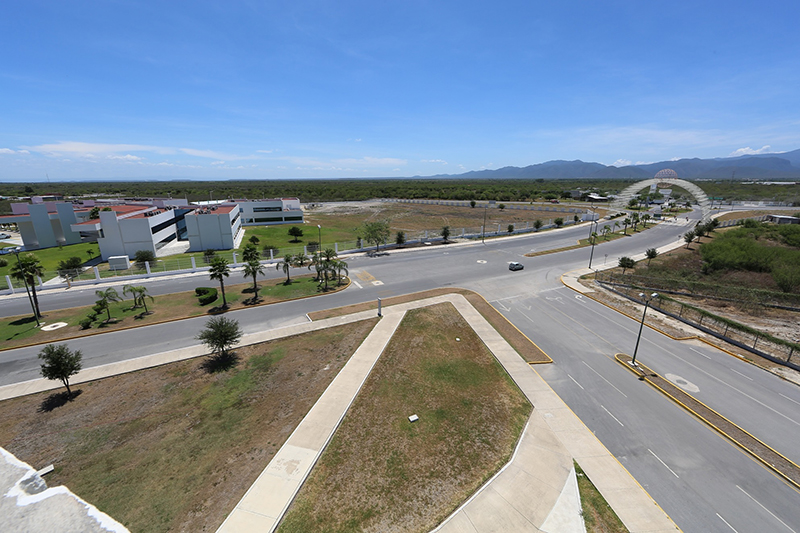 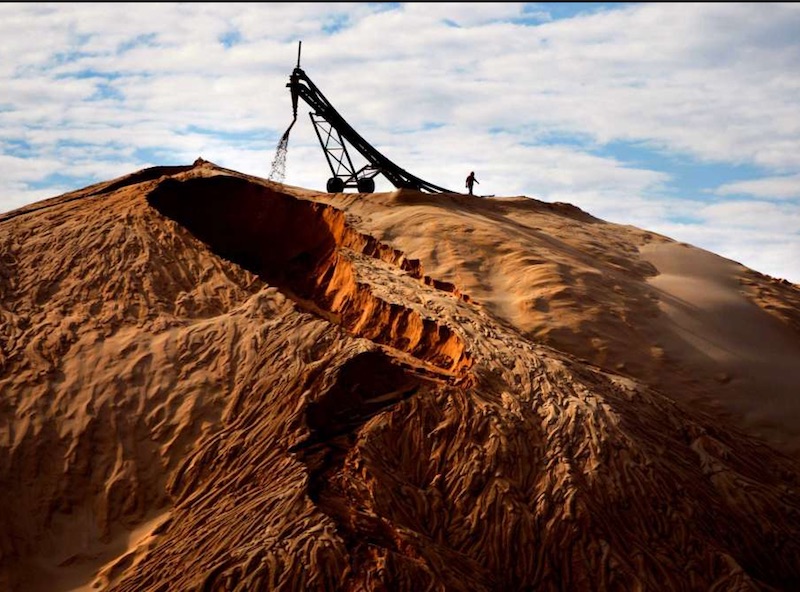 Image Caption Title #2: Energy Infrastructure
Image Caption #2: A loyal supporter of UT, Torre-Cantú engaged with the university on energy research exchange programs throughout his term. For Tamaulipas, the opening of Mexico’s energy sector presents new opportunities to expand and strengthen relations with Texas. He is committed to continuing to foster collaborative exchanges that will allow Tamaulipas and Texas to work in stronger partnership to advance common goals. 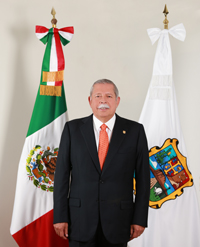 The former governor of the state of Tamaulipas, Mexico, Egidio Torre-Cantú, has utilized his engineering and project management background to provide state leadership and a strategic blueprint for energy infrastructure. He is deeply committed to transforming Tamaulipas and raising the standard of living for its citizens as a public servant and engineer.

After earning his bachelor’s degree from the Monterrey Institute of Technology and Higher Education, Torre-Cantú came to The University of Texas at Austin to study Construction Engineering and Project Management. He completed his master’s degree and returned to Ciudad Victoria, Mexico to start his own construction business.

In 1982, Torre-Cantú started a career in public service. Since then he has been in charge of several duties, both at state and municipal levels. He was a councilman in the municipality of Ciudad Victoria, capital of the state of Tamaulipas, and later became mayor of that city from the year 2000 to 2001. He has been a state advisor and has coordinated the government proposals for the last two governor campaigns for his party in Tamaulipas.

He was elected governor of Tamaulipas in July 2010 and will serve until 2017. Upon taking office, he instituted a State Development Plan (2010-2016) based on four pillars: Public Safety, Economic Competitiveness, Social Development and Environmental Sustainability.

Torre-Cantú worked throughout his term to enhance cooperation and energy research exchange programs with the state of Texas. He is committed to continuing to foster collaborative exchanges that will allow Tamaulipas and Texas to work in stronger partnership to advance common goals.

Torre-Cantú is deeply committed to transforming Tamaulipas and raising the standard of living for its citizens. has been a member of several professional organizations, including: American Society of Civil Engineers; American Concrete Institute; Construction Specifications Institute; and, the College of Civil Engineers of Ciudad Victoria, Tamaulipas.