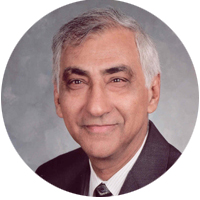 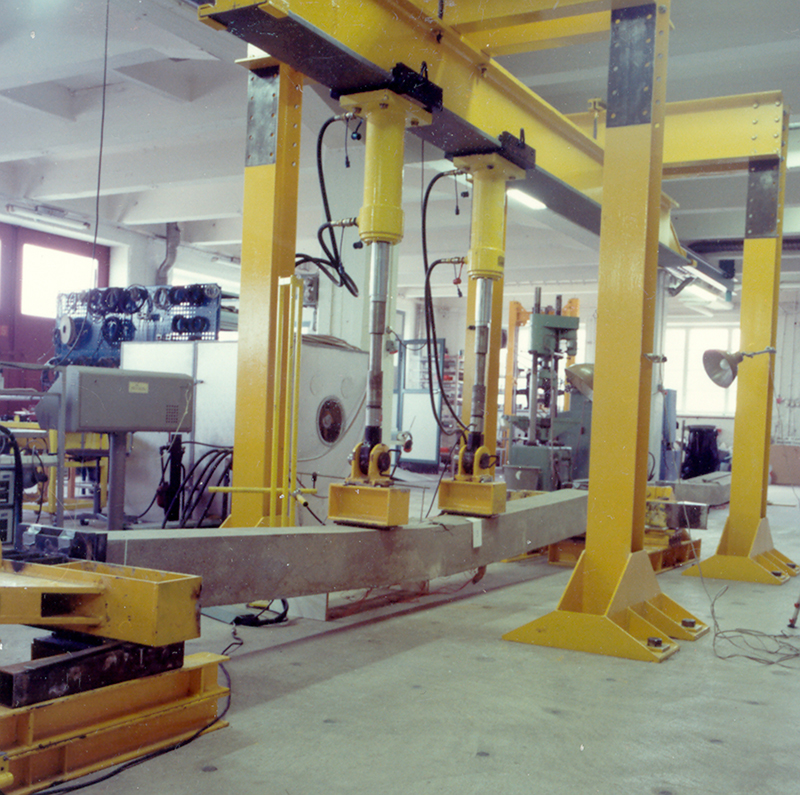 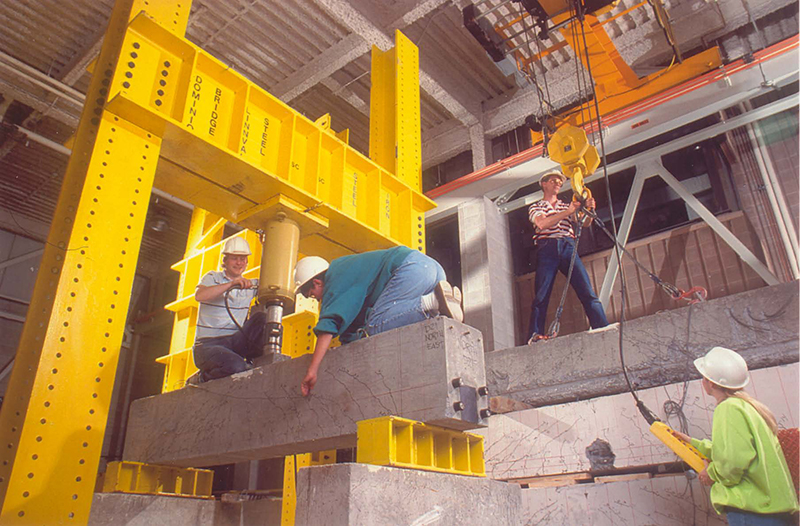 Image Caption Title #2: Structural Codes of Practice
Image Caption #2: Mirza has distinguished himself through his technical and professional contributions through to civil engineering learned societies. In his lab, reinforced concrete specimens were tested to study the development of reinforcing bars in high strength concrete. 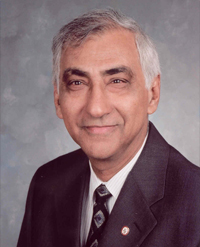 Six hundred miles northwest of Toronto and 400 miles east of Winnipeg, Lakehead University in Thunder Bay, Ontario is somewhat isolated on the northwest edge of Lake Superior. Within that vast community, Professor Emeritus Sher Ali Mirza is a leader in engineering and education who has made outstanding contributions to structural engineering research and practice and to his community. His research on structural safety and frame stability has made a significant impact on engineering codes of practice in the U.S. and Canada.

Originally from Pakistan, Mirza first attended the University of Karachi. He earned both of his graduate degrees at UT Austin where he worked with Phil Ferguson and Richard Furlong to develop a better understanding of structural concrete behavior.

Mirza’s research and publications led to the development of several innovative design and testing procedures, and made an impact on structural engineering practice. He is co-inventor and patent-holder of the confined capping system for high-strength and high-performance concrete. The North American structural codes of practice have also used the results of his pioneering research on structural safety. Many highway bridges display inverted concrete T-beam ledges for which he developed the design standards.

He has received the distinction of “Fellow” in six professional societies for his contributions to engineering and had received numerous honors and awards for teaching and research excellence. In 2003, Ali was elected Fellow of the Canadian Academy of Engineering, making him the first engineer from northwestern Ontario to ever receive this distinction.

In 2006, he was awarded the Order of Ontario in recognition of his lifelong contributions to research and teaching.