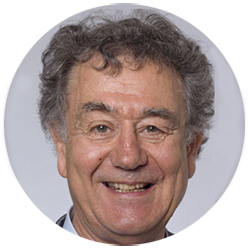 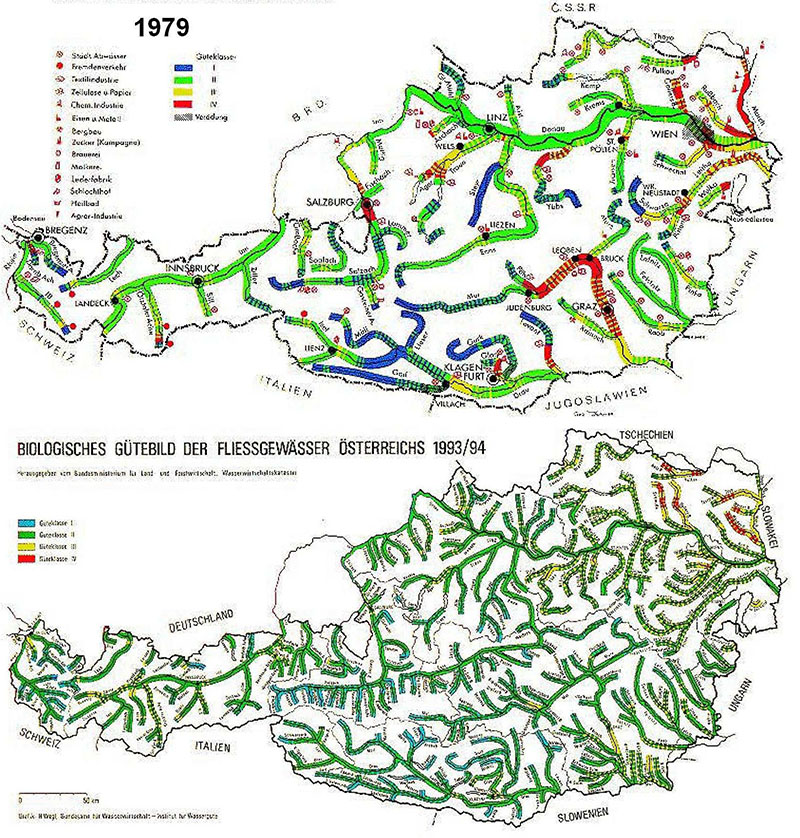 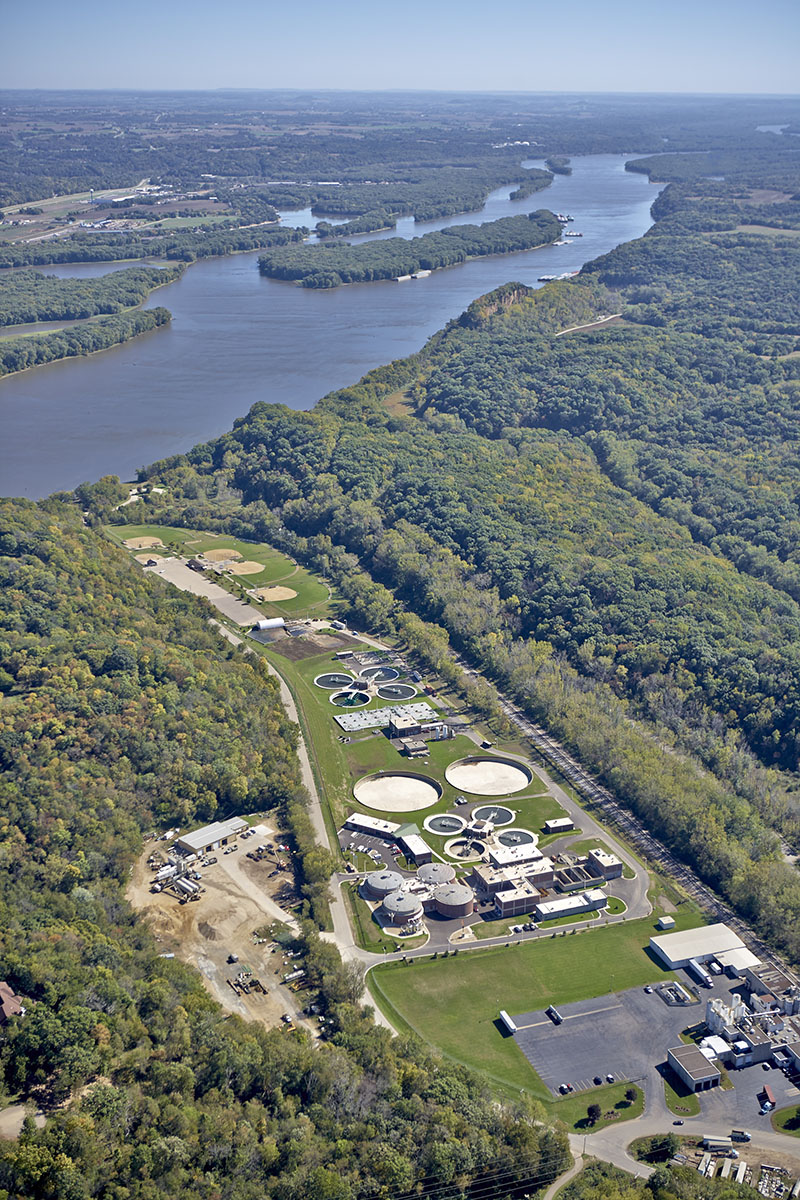 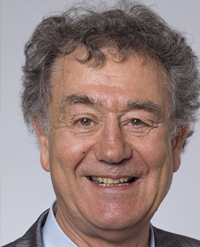 Hellmut grew up in Austria and Switzerland and came to the U.S. to earn his master’s degree at UT Austin, under the supervision of Ernest Gloyna and Joseph Malina. His interest in environmental engineering issues continued and he returned to Austria with the aim of tackling the country’s biggest water pollution problem: pulp mill effluents.

The issue of pulp mill effluents kept Hellmut busy until the mid-1980’s. He continued as a researcher and university professor, going abroad to Finland, Switzerland, Bangladesh, and Sri Lanka. He was also deeply interested in diffuse sources of reactive nitrogen and phosphorus with their contribution to eutrophication. He obtained the habilitation qualification in 1985 at TU Vienna.

After producing many leading research papers on wastewater treatment and water pollution control for the Danube River and waters of Austria, his career shifted from academia to public administration. He moved to the Austrian Federal Ministry for Agriculture, Forestry, Environment and Water Management in 1994. He was then dispatched to the Secretariat of the International Commission for the Protection of the Danube River from 1995 to 2001.

Hellmut moved back to the Ministry in the unit of the International Water Policy and retired in 2008. His contribution to the organization of the new international water commission was remarkable. As the official steward of the entire river basin, he stabilized water disputes among countries while striving for equitable and sustainable management.