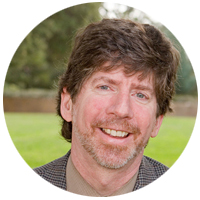 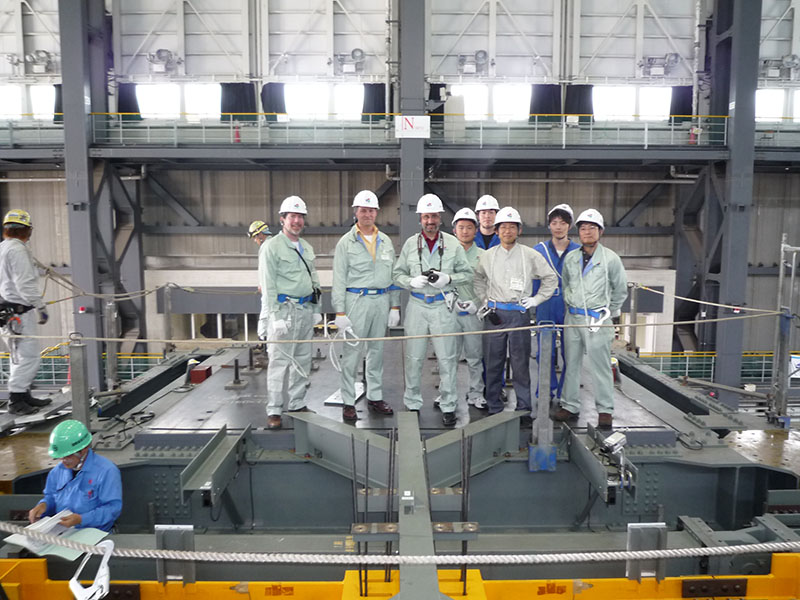 Image Caption Title #1: E-Defense Shake Table
Image Caption #1: Deierlein is recognized for the development of advanced structural analysis and design techniques and their implementation in design codes. He collaborates with some of the most renown international earthquake engineers in the world, utilizing Japan’s E-Defense, the world’s largest earthquake simulator.
Alumni Image #2: 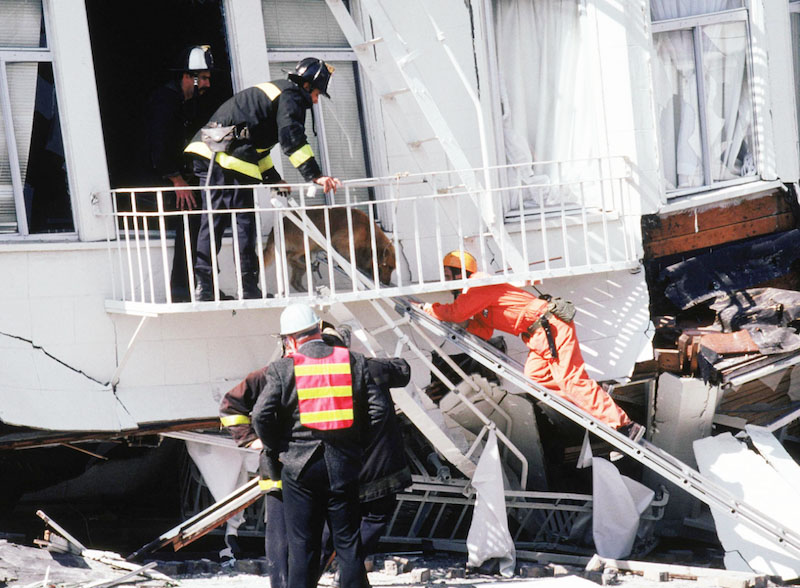 Image Caption Title #2: Earthquake First Responders
Image Caption #2: A hands-on engineer, researcher and technical leader, Deierlein has also worked as a consultant for One Concern, a start-up company that uses machine learning and artificial intelligence to advise fire departments about how to plan for earthquakes and respond to them. 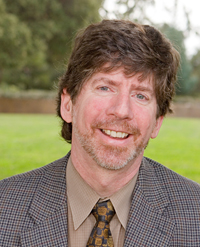 Greg Deierlein's transformative research has influenced the development of national codes and guidelines related to stability and collapse of buildings and other structures. A National of Academy Engineering member, he is an leader and international collaborator in the development of computational and experimental methods for stimulating nonlinear structural performance and characterizing structural material and component behavior.

He has directed research projects funded by the National Science Foundation, the Federal Emergency Management Agency, the Applied Technology Council, the National Institute of Standards and Technology, and the American Institute of Steel Construction. He received the ASCE Norman Medal in 1994, 2002, and 2008. In 2013, he was elected to the National Academy of Engineering in recognition of his many contributions to the profession.

In addition, he worked with Leslie E. Robertson and Associates in New York, on the structural design of the 72-story Bank of China Building in Hong Kong and other landmark buildings. He maintains professional involvement as a consultant and peer reviewer on projects involving performance-based seismic design and nonlinear analysis and assessment.

Working in collaboration with Geohazards International, Deierlein is involved in outreach and technology transfer on earthquake engineering and risk mitigation in Pakistan, Indonesia, Peru and other developing countries.