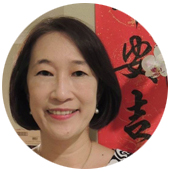 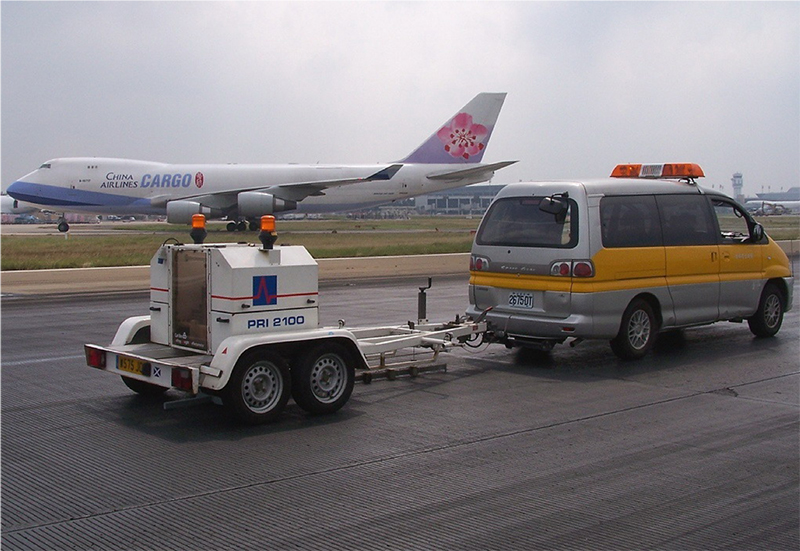 Image Caption Title #1: Development of Airport PMS
Image Caption #1: As a faculty member at National Taiwan University, Chou has been active in scholarly research in areas related to highway and airport pavements, and motor vehicle sizes and weights for over two decades. She enjoys an international reputation for her research and service to her government.
Alumni Image #2: 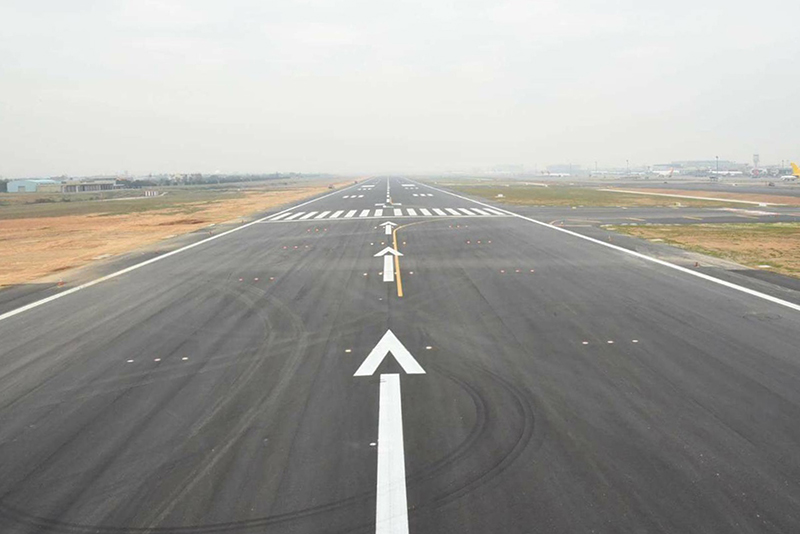 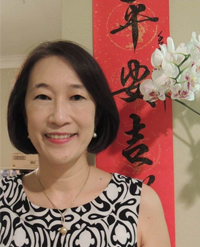 Chiapei Chou is an internationally recognized expert in the areas of inspection, evaulation, and management of highway and airport pavement facilities, and motor vehicle size and weight studies. Taiwan's heavy vehicle size and weight regulations were revised based on her research findings and recommendations.  A Distingiushed Professor at National Taiwan University (NTU), the country’s top-ranked university, Chou is an exceptional transportation engineer who serves her govenment and excels in scholarly pursuits.

She received her M.S. and Ph.D. degrees from The University of Texas at Austin under the supervision of Dr. C. Michael Walton. After working one year at the TxDOT, she joined the faculty in the Department of Civil Engineering at NTU.

As a faculty member, she has been active in scholarly research in areas related to transport pavements as well as motor vehicle size and weights for over two decades. In recognition of her teaching, she received NTU’s Outstanding and Excellent Teaching Awards four times. She has supervised over 100 master's and PhD students, and published approximately 70 research reports.

Chou also developed the Pavement Management Systems for the National Freeway Bureau and the Taoyuan International Airport in Taiwan. Additionally, her work formed the basis for the runway skid resistance inspection and measurement system for the Civil Aviation Administration of Taiwan. Based on her research findings and recommendations, the heavy vehicle size and weight regulations of Taiwan were also revised by the country’s legislators. She also developed a laboratory method for the verification procedure of the intitial profiler and completed two Chinese National Standards.

In additional to her pavement specialties, Chou also acted as Director of the Center for International Academic Exchange of NTU and as CEO of the Foundation for International Cooperation in Higher Education of Taiwan. In these roles, she hosted and attended numerous international educational conferences which encouraged collaboration among universities. She was appointed as the associate dean of the College of Engineering at NTU from 2008 to 2010.

She also served her government as the director of the Division of Science and Technology, Taipei Economic and Cultural Offices in the United States for the National Science Council of Taiwan.