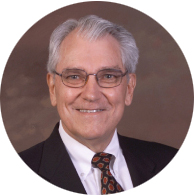 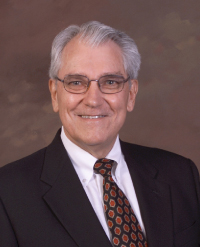 He has served in leadership positions in engineering societies including IIE, ASEE, ABET, and SME. He has been selected a Distinguished Engineering Graduate of The University of Texas at Austin, received the 2000 International Education Award by SME, and has received the Bliss Medal from the Society of American Military Engineers. He has been elected a Fellow of the Institute of Industrial Engineers, American Society for Engineering Education, Society of Manufacturing Engineers, American Association for the Advancement of Science and World Academy of Productivity Science.

Active in professional practice and investigations, Professor Meier most recently served as a program manager for ABB, Inc., for almost three years while on leave from NC State. He has led lean manufacturing training and applications in ABB and other companies for more than seven years. At ABB and in other companies such as Black & Decker, Nokia, Eaton, Square D and Data General, he has had the opportunity to lead and participate in making improvements in production systems in a variety of industrial settings.