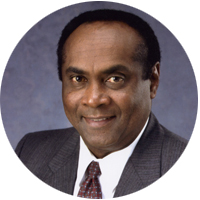 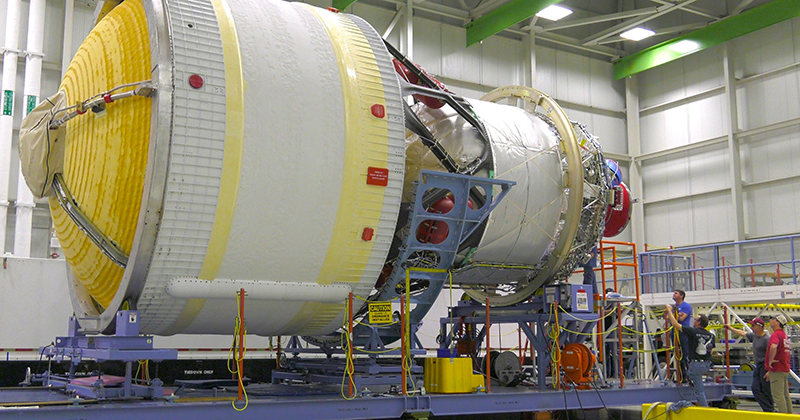 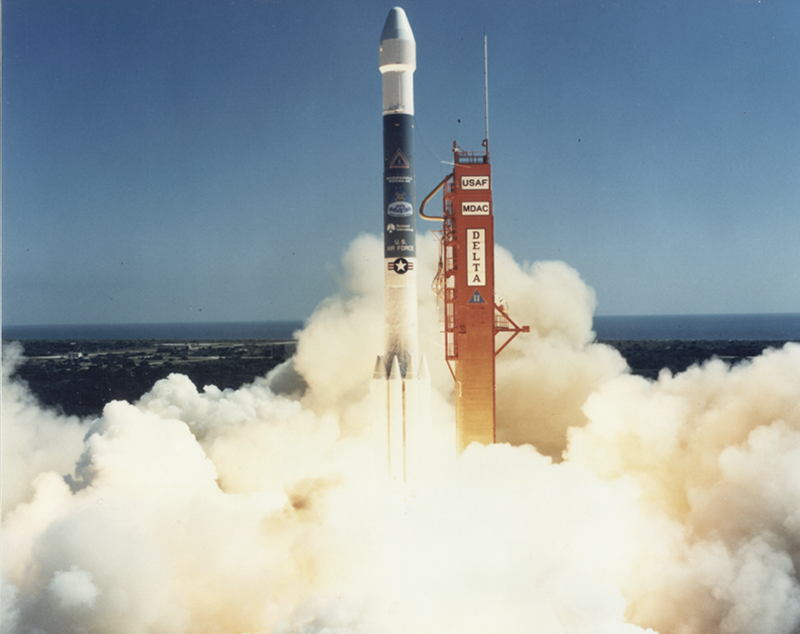 Image Caption Title #2: Aerospace Corporation
Image Caption #2: He held a variety of technical assignments at this federally funded space enterprise research and development center. The organization provided critical support in the development and operation of the space shuttle. As this ambitious project ramped up, data obtained in some of the analyses Dunn and his team performed was incorporated into the design specifications. 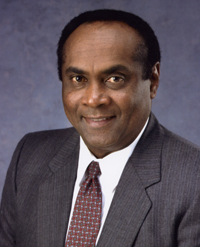 Paul Dunn was a leader at the interface of aerospace and civil engineering whose technical expertise contributed to the success of the U.S. space program. He led objective technical analyses and assessments for a variety of government, civil and commercial organizations. He worked on a number of space vehicle systems, including medium launch vehicles, the Interim Upper Stage, Centaur, Titan rocket motors, system integration, and launch systems analysis.

Dunn was among the first wave of black students who integrated The University of Texas at Austin, earning a B.S. in Civil Engineering. While at UT, he participated on a medal winning intramural track team which set the record for the 880-yard relay, and became a charter member of the Alpha Phi Alpha fraternity..

In 1977, he joined The Aerospace Corporation, a federally funded research and development center committed exclusively to the space enterprise. As a technical expert, he held the positions of Engineering Specialist, Senior Engineering Specialist, and Senior Project Engineer, and was later appointed Principal Director of the Launch Systems Analysis Directorate, Space Systems Group.

Among his many honors is the Distinguished Graduate Award received in 1993 from The University of Texas at Austin, the highest award given by the Cockrell School of Engineering.