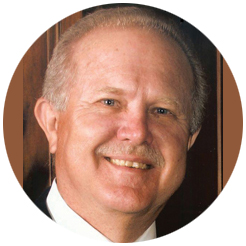 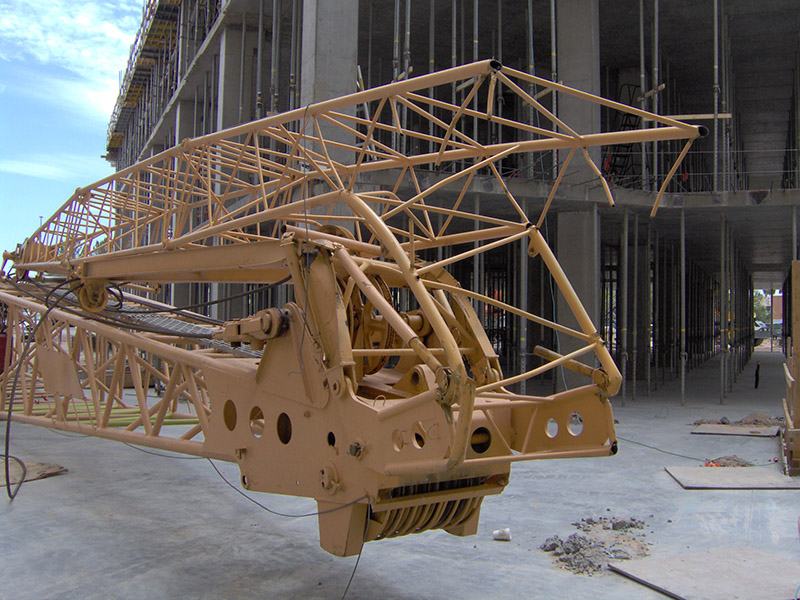 Image Caption Title #1: Crane Collapse - Houston, Texas
Image Caption #1: Wiethorn is at ground zero after every high profile crane collapse including the LyondellBassell Versa-Crane 36000 collapse in Houston. At the time, it was the largest mobile crane in the world, capable of lifting 2500 tons. It was fitted with 360 ft. of boom and 240 ft. of live mast when it overturned and Wiethorn was retained to determine cause of overturn and evaluate procedures involved at time of accident.
Alumni Image #2: 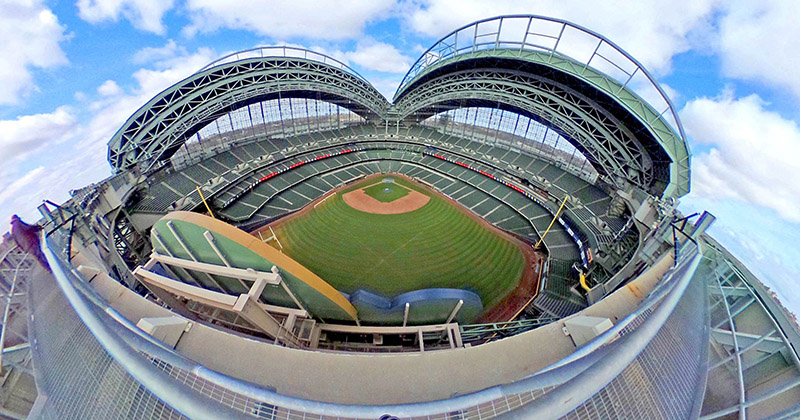 Image Caption Title #2: Miller Park Roof Collapse - Milwaukee, Wisconsin
Image Caption #2: During the erection of the moveable roof system for Miller Park, home of the Milwaukee Brewer’s, one of the largest cranes in the world collapsed resulting in long schedule delays, extensive structural damage and loss of life. Wiethorn performed wind analysis and determined cause of collapse. 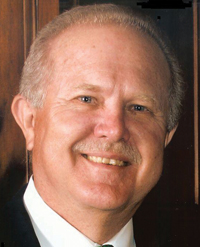 Throughout his career, Jim Wiethorn has been involved in the design, construction, and evaluation of residential, commercial and industrial buildings. His experience has included evaluation and assessment of damage and failure of all construction types and systems, in particular, crane accidents. He is the principal engineer and chairman of Haag Engineering Co. with over 31 years of experience dealing with damage and failture analysis.

Wiethorn graduated with a B.S. and M.S. in architectural engineering from University of Texas at Austin. A student of Dr. David Fowler, he worked as a project engineer for W. Clark Craig and Associates, an Austin structural engineering firm, while earning his master's degree. His construction background includes involvement as a third generation general contractor in the family business as owner and operator of various cranes, as well as Certificate of Competency as a General Contractor in Florida, by exam.

In 1987, Wiethorn went to work for Haag Engineering Company, the oldest forensics firm in the nation. He has been involved in over 350 cases involving crane failures, both nationally and internationally. Whenever a crane failure occurs, he is nearly always involved as he is one of the three foremost experts in the world.

Some of the most publicized cases he has investigated include the Miller Baseball Park roof/crane collapse in Milwaukee; the Jack Breslin Center roof/crane collapse in East Lansing; the Maumee River Bridge launching girder collapse in Toledo; and the Hoover Dam Bypass Bridge cableway collapse. In addition, he has served in a myriad of construction litigation cases involving crane failures, building collapses, foundation failures, damage assessment of wind vs. wave, as well as product liability of various construction materials.

Wiethorn is a member of several ASME committees, including B30 Safety Standards for Cableways, Cranes, Derricks, Hoists, Hooks, Jacks and Slings, B30.3 Tower Cranes and B30.29 Self-Erect Tower Cranes. He also serves on the National Commission for the Certification of Crane Operators’ Tower Crane Committee and Rigging Task Force Committee. In 2014, he published “Crane Accidents: A Study of Causes & Trends to Create a Safer Work Environment, 1983-2013,” which studied details from the findings of over 500 forensically analyzed crane accidents.