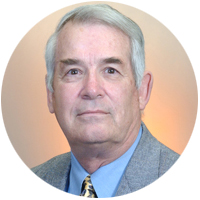 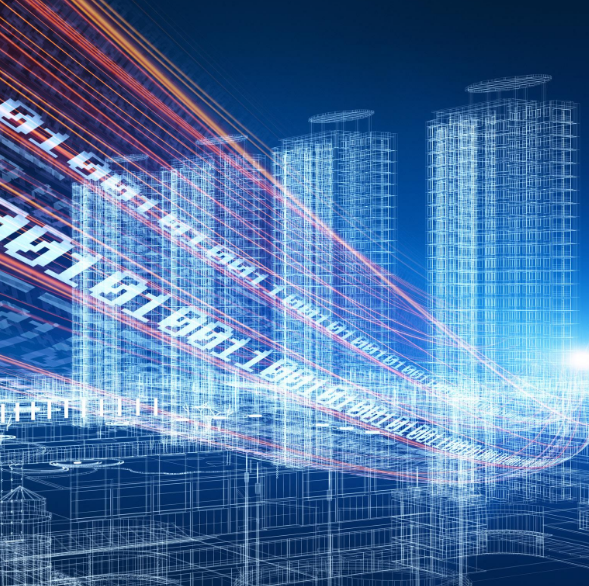 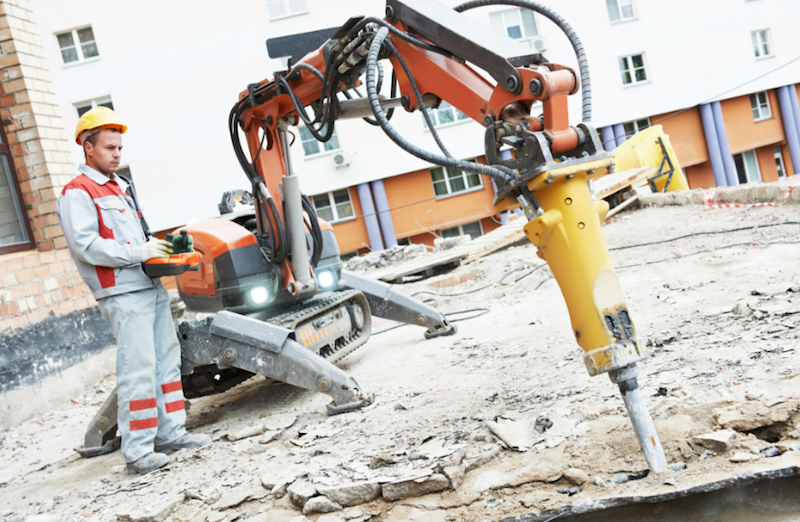 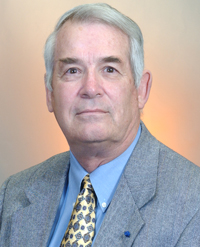 Richard Tucker’s career has been wide-ranging - he has worked as an project engineer, administrator, teacher and researcher. In his career, he blended academic research interests with construction industry data and his practical experience in the field. He was elected to the National Academy of Engineering in 1996 for developing management improvement practices in construction.

Before his joining the faculty at UT Austin in 1976, he was project engineer for Engineering Science Consultants in Austin, Associate Dean of Engineering at The University of Texas at Arlington, and Vice President for Research at Luther Hill & Associates. He is currently  Professor Emeritus and holds the Joe C. Walter Jr. Chair in Engineering.

An organizational leader, Dr. Tucker developed the annual Construction Project Improvement Conference which has had international participation for more than two decades. He was a founding officer of the International Association for Automation and Robotics in Construction. In 1983, he led a group of major facility owners, engineering and construction contractors in establishing the Construction Industry Institute and served as its Founding Director until 1998. The CII is recognized as the world’s premier construction industry research consortium and is used as a model for organizations in other countries and in other industries.

Dr. Tucker has served on the Executive Committee of the Building Research Board of the National Research Council and as Chairman of the Technical Council on Research for ASCE. He was instrumental in establishing ASCE’s Civil Engineering Research Foundation. Among his numerous professional recongitions: first recipient of the R.L. Peurifoy Award for Construction Research from ASCE in 1986.

He has received the Ervin S. Perry Award, the Joe J. King Professional Engineering Achievement Award and the Hocott Distinguished Research Award from UT Austin, and was recognized as a Distinguished Engineering Graduate in 1994. He also was the first recipient of the Ronald Reagan Award for Individual Initiative from the Construction Industry Institute. In 1993, he received the Construction Engineering Educator Award from the National Society of Professional Engineers. He was recognized as Engineer of the Year by the Austin Chapter of TSPE in 2000 and as the State Engineer of the Year in 2002. He was elected to the National Academy of Engineering in 1996.