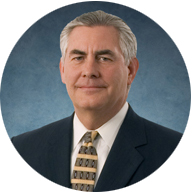 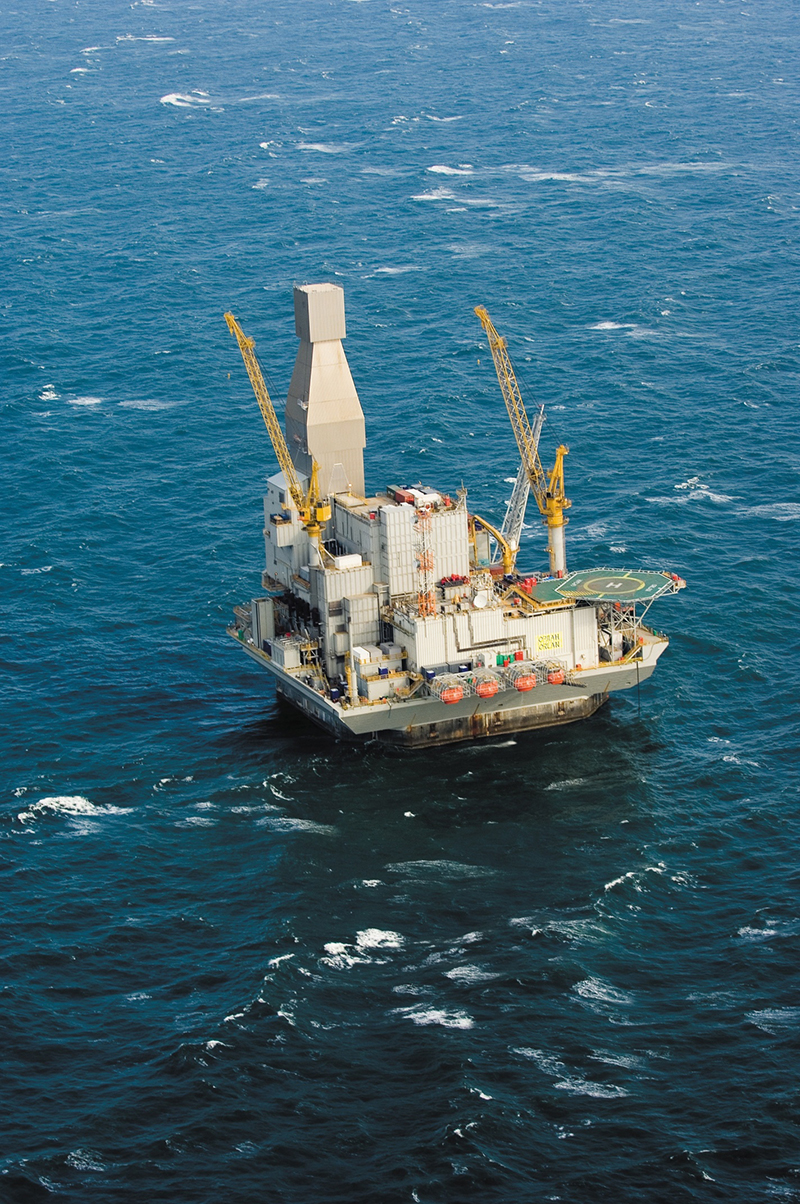 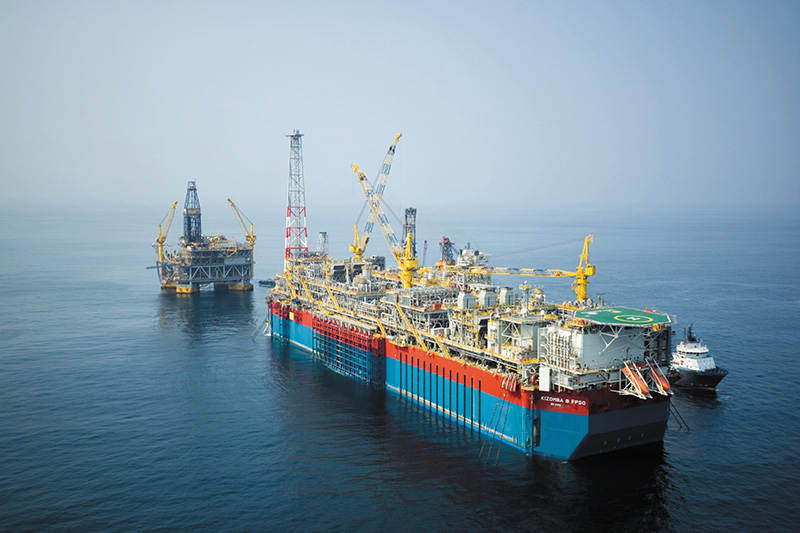 Image Caption Title #2: Kizomba B - Angola
Image Caption #2: Tillerson oversaw the The Kizomba deepwater project, an oil drilling project owned and operated by ExxonMobil, situated off the coast of northern Angola. It is named after the Kizomba Angolan dance. The Kizomba B is one of two floating, production, storage and offloading (FPSO) vessels located at the development. 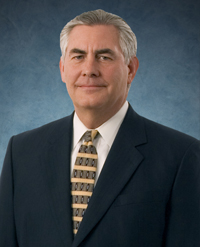 As former Chairman and CEO of Exxon Mobil Corp., Rex Tillerson oversaw the global operations of the world’s largest non-government energy company.  A civil engineer by background and a member of the National Academy of Engineering, he has been influential in many of the world’s major oil and gas exploration and development projects. He also served as the 69th United States Secretary of State.

A native of Wichita Falls, Texas, Tillerson earned a Bachelor of Science in Civil Engineering at the University of Texas at Austin before joining Exxon Company, U.S.A as a Production Engineer.

After starting out in a small production office near Katy, Texas, Tillerson began to follow an established career development plan at Exxon by holding various positions throughout the Corporation that increased his responsibilities in engineering and management. He moved through eight new assignments over an eight-year period.

Barely 14 years into his career at Exxon, he was assigned as General Manager of EUSA’s Central Production Division, where he oversaw oil and gas production operations throughout portions of Texas, Oklahoma, Arkansas and Kansas.

Tillerson was named Senior Vice President for the Corporation in 2001 and was elected President of the Corporation and a member of the Board of Directors in 2004. He held the position as Chairman and CEO of Exxon Mobil Corporation from 2006-2017, when he left to join the Trump administration and serve his country.