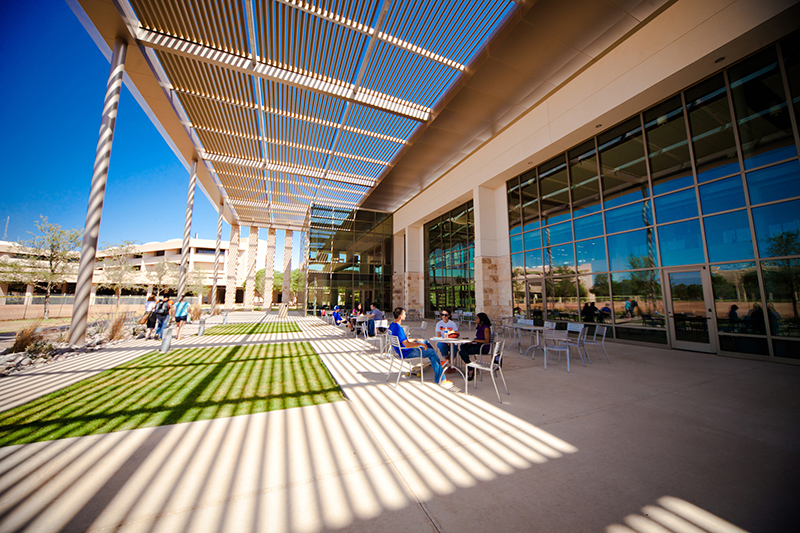 Image Caption Title #1: UT Permian Basin - Odessa, Texas
Image Caption #1: Sorber was appointed as the fourth president of The University of Texas of the Permian Basin (UTPB) where he served from 1992 until 2001. He is considered one of those responsible for the success of creating UT Rio Grande Valley - he moved himself and his family to help advance excellence in the Valley.
Alumni Image #2: 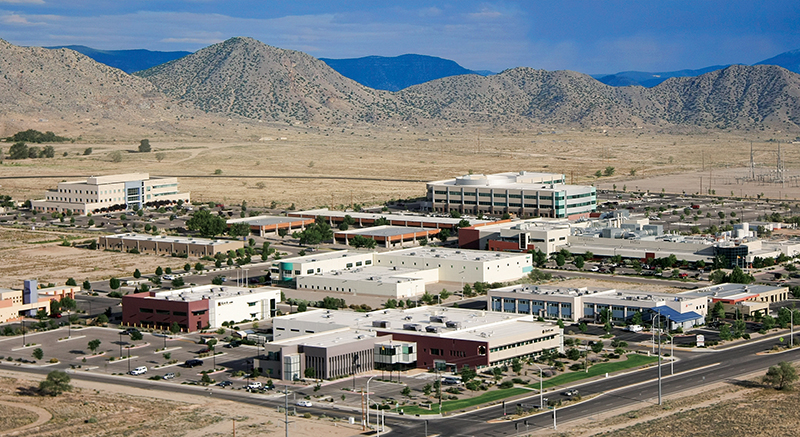 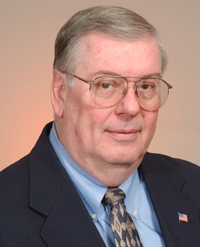 Charles Sorber’s distinguished career in academia spans three decades. He was a veteran academician and administrator who successfully served as the chief administrative officer of three University of Texas System academic institutions. His research in environmental and water resources engineering was also widely recognized.

He began his professional career with the U.S. Army, serving in a number of positions in Europe with the U.S. Army Medical Research and Development Command. His service earned him the Meritorious Service Medal with two Oak Leaf Clusters as well as other honors.

He joined the UT System in 1975, serving in a number of academic, research, and administrative positions at UT San Antonio; he was Associate Dean, College of Engineering at UT Austin from 1980 to 1986 when he was appointed Dean of Engineering at the University of Pittsburgh.

He was a member of several honorary societies and received a number of awards for his teaching and professional service, including the Gordon Maskew Fair Award of the American Academy of Environmental Engineers and the Orchard Medal of the Water Environment Federation.

In addition, he was named Outstanding Engineering Alumnus of The Pennsylvania State University and was named a Fellow in the American Society of Civil Engineers, and served as President of the Water Environmental Federation during 1992-93. He was recognized as a Distinguished Engineering Graduate of the Cockrell School of Engineering.