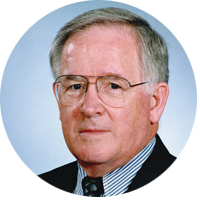 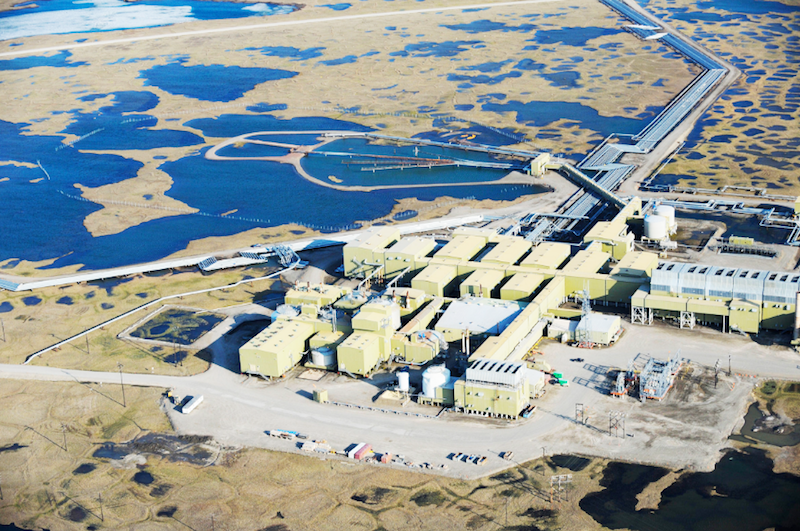 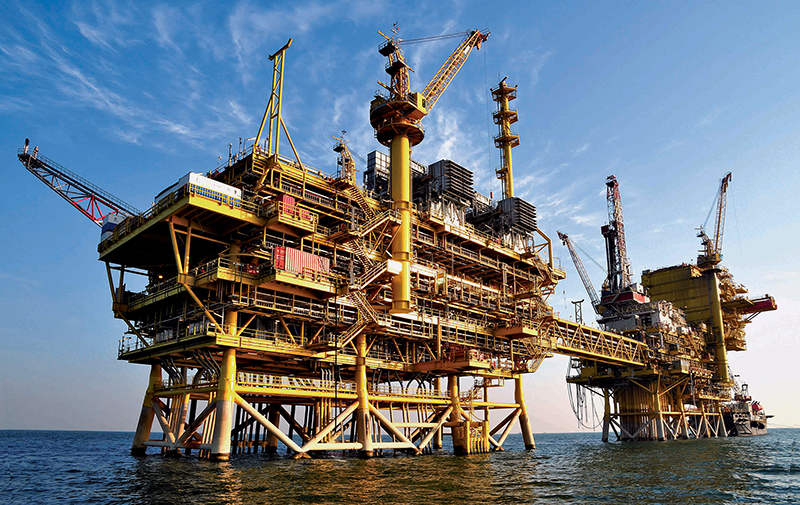 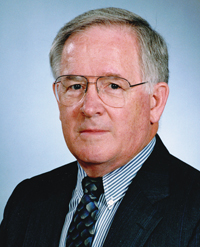 Robert Smith's 35 year career in soil mechanics and structural engineering has centered around drilling, production, and transportation groups in the oil and gas industry.  He made special contributions by finding solutions to unique design problems in frontier areas, such as onshore and offshore artic Alaska and mudslide areas on the modern Mississippi Delta.

As an MS and PhD student, Smith worked with Dr. Lymon Reese and assisted Dr. Hudson Matlock with consulting projects. Since graduation,  he has worked in various positions at Atlantic Richfield Corporation. From 1964 to 1999 he has served as Engineer, Manager of Civil and Mechanical Engineering and Senior Advisor to the corporation.

Smith was lead Civil Engineer during the development of the Alaskan Cook Inlet and Prudhoe Bay Fields and advised executive management during the permitting and design of the Trans-Alaska Pipeline System. He has defined and developed design solutions in his field for thaw movement and freeze back problems that occur around hot production wells through thick permafrost.

Seafloor stability studies led by Smith have also enabled the installation of seven conventional platforms on the modern Mississippi Delta adjacent to sites of three platform failures which were caused by massive mudslides. During his career, he was the "go-to engineer" following upsets and rare catastrophic events involving civil engineering.

Throughout his career,Smith has lectured throughout North America, Great Britain, Norway, China, Japan, Indonesia and the former Soviet Union. His technical contributions were acknowledged numerous times with awards for achievement from his company and from the American Society of Civil Engineers.