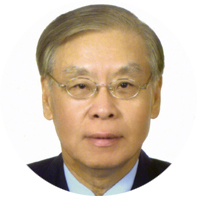 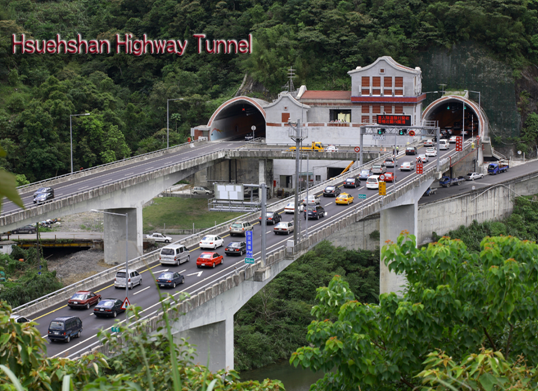 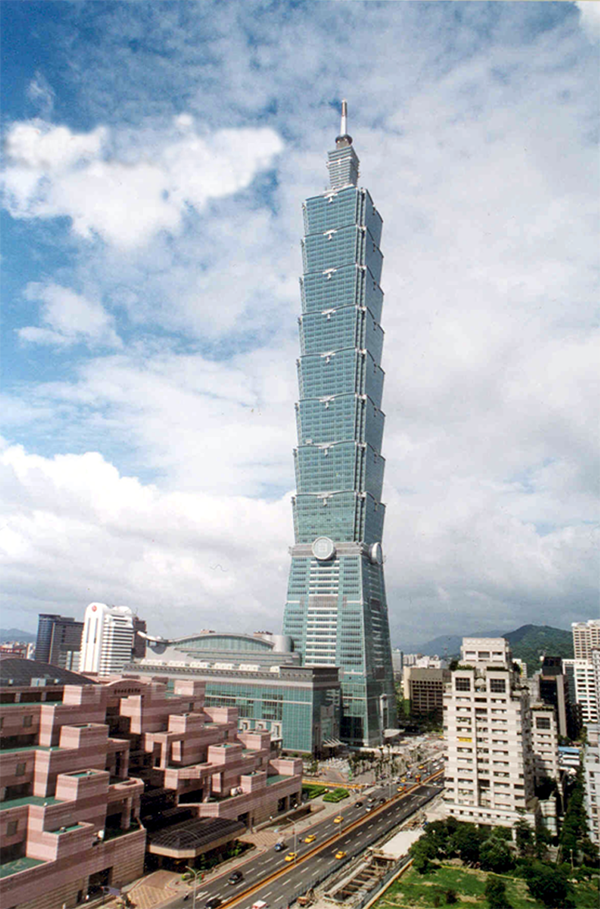 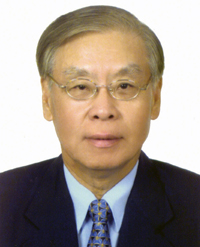 During Ching-Peng Shen's 25+ years of service for RSEA Engineering Corporation, many important civil infrastructure projects in Asia were completed: rapid transits, tunnels, hydraulic power plants, highways, bridges, buildings and more. An internationally-acclaimed geotechnical and construction engineer, he is currently on the Board of Directors for Radium Life Technology Company, one of the major developers in Taiwan.

Shen received his B.S. in River and Harbor Engineering from the Taiwan Provincial Maritime College (now, the National Taiwan Ocean University) in 1966. After his graduation, he worked for four years at the Keelung Harbor Bureau, located at the north tip of Taiwan. He then joined the working team for the design of the first 100,000-tonnage shipbuilding dry dock in Taiwan and was later assigned to the new Taichung Harbor Planning and Construction Office on the west coast of Taiwan.

Shen worked for 13 years on the new harbor construction project as a junior engineer then become head of the Harbor Construction Department. During this period, he was supported by the government to pursue advanced studies in geotechnical engineering at the University of Texas at Austin and received M.S. in 1977. He then went back to work for the Taichung Harbor Bureau.

In 1982, after completion of the first stage construction work of the harbor, he was transferred to the Retired Serviceman Engineering Agency (RSEA) which was the biggest construction organization in Taiwan. In 1998, RSEA was reorganized as RSEA Engineering Corporation and Shen was assigned to be the first chairman until his retirement in 2007.

Among his completed projects are the 508-meter high Taipei 101 Tower - the highest in the world until 2007, and the 12.9-kilometer long, double-tube, two-way Hsuehshan highway tunnel, the longest in South East Asia. From 2002-2004, Shen was elected the president of the Chinese Institute of Engineers (CIE), the largest engineering institute in Taiwan.