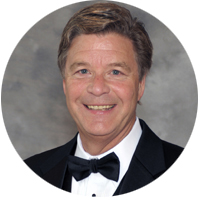 Image Caption Title #1: University of Iowa Power Plant - Iowa City, Iowa
Image Caption #1: At the heart of Schnoor’s engineering career is his pioneering work using mathematical models in science policy decisions for environmental protection. At his own university, he was part of a project to sustainably retrofit the University of Iowa Power Plant to burn waste oat hulls instead of coal.
Alumni Image #2: 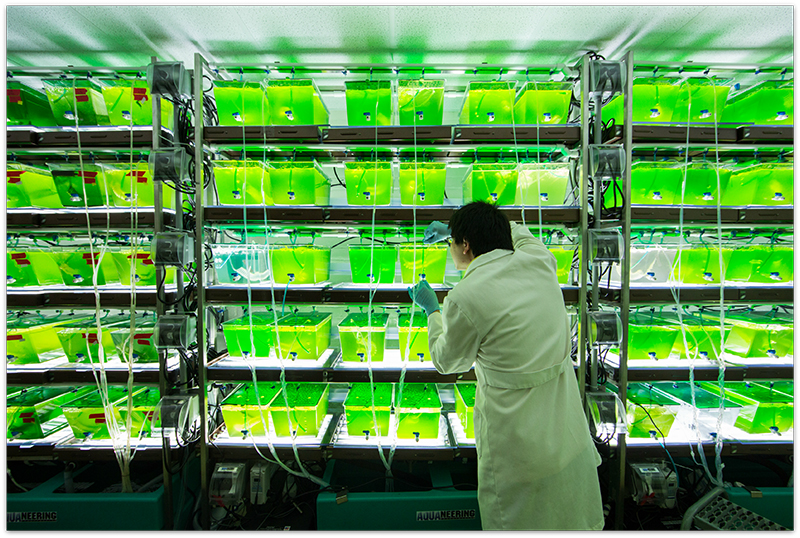 Image Caption Title #2: Biofuels Production Nexus
Image Caption #2: One of Schnoor’s research areas focuses on water quality issues related to biofuels. Since there are two main areas in the production of biofuels that involve water, each has implications for water quantity. He is examining the questions “How much water does it take to grow the feedstocks for biofuels? And how much water does it take to produce the biofuels for industry?” 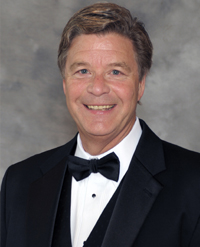 Professor Jerry Schnoor is the Allen S. Henry Chair in Engineering and the Co-Director of the Center for Global and Regional Environmental Research at the University of Iowa. A National Academy of Engineering member, he was one of the first individuals to investigate the ability of plants to take up toxic organic chemicals and other pollutants and to apply the phytoremediation process, to clean up contaminated hazardous waste sites; thus initiating a new green technology for the treatment of contaminated soils and improving and protecting the quality of groundwater.

After earning a bachelor’s in chemical engineering—the first member of his family to earn a college degree—he found work with Procter & Gamble. But several influences, including the first celebration of Earth Day in 1970, led him to graduate school. He earned his master’s and Ph.D. at UT Austin and was advised by Michael Humenick and Gus Fruh. Schnoor’s research was to model the changes in water quality of Lake LBJ including the effects of a power plant installation. During his time here, he was one of ten recipients of The University of Texas Outstanding Student award.

He received a National Science Foundation Postdoctoral Award and continued environmental modeling at Manhattan College before returning home to Iowa to join the faculty at the University of Iowa. Throughout his tenure, he has supervised over 35 students to the completion of their respective Ph.D. dissertations and more than 70 students who completed their master’s degree.

In 1990, he also co-founded the Center for Global and Regional Environmental Research, a state-funded institute devoted to bettering our environment through interdisciplinary research on the many aspects of global change.

Schnoor is a member of the National Academy of Engineering for his pioneering work using mathematical models in science policy decisions. He has focused his engineering talents and much of his career on human management decisions to improve water quality and sustainability, culminating in the prestigious 2010 Clarke Prize from the National Water Research Association. He has also testified several times before Congress on the environmental effects of acid deposition and the importance of passing the 1990 Clean Air Act.