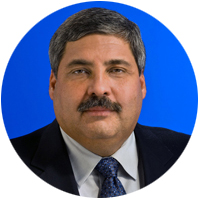 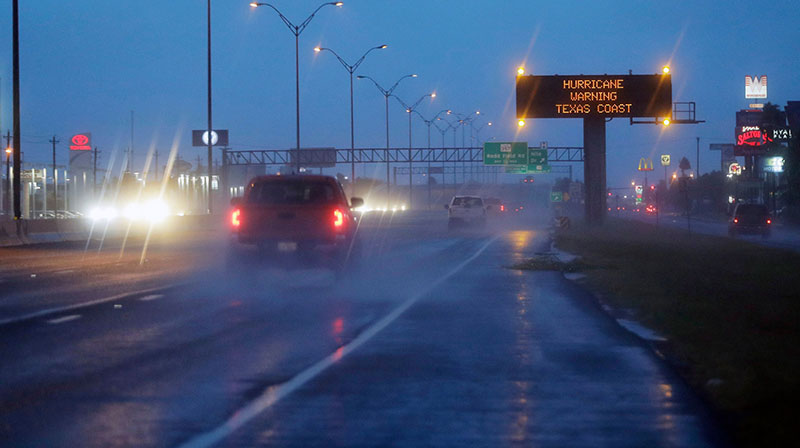 Image Caption Title #1: Evacuation Route
Image Caption #1: As TxDOT district engineer in the Pharr District, Saenz was a key developer of the department’s NAFTA and hurricane evacuation route construction programs. In 2001, he was promoted to the state level of TxDOT leadership and was named the Assistant Executive Engineering Director, serving in this position until late 2007, when he was named Executive Director.
Alumni Image #2: 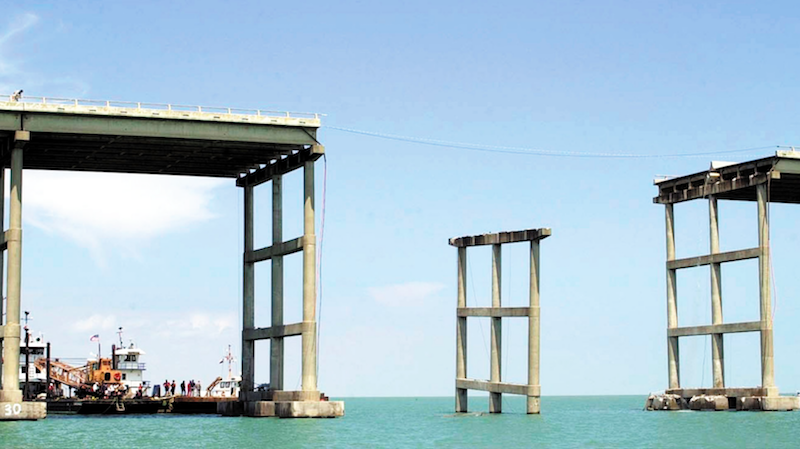 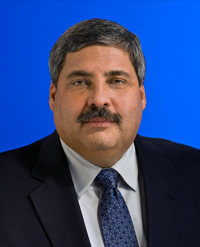 Amadeo Saenz, Jr. is the former executive director of the Texas Department of Transportation (TxDOT), the agency he served for 33 years. From 2007-2011, he managed, directed, and implemented TxDOT policies, programs and operating strategies in this role under Texas Transportation Commission direction.  He served his state with honor and integrity, protecting the lives of countless Texans by developing hurricane evacuation routes over overseeing coastal causeway reconstruction efforts.

After earning a Bachelor of Science degree in civil engineering with honors at the University of Texas at Austin, Saenz joined TxDOT in 1978 in the Pharr District as an engineering laboratory assistant. He became a licensed professional engineer in 1983 and progressed through various positions within the Pharr District including assistant area engineer, assistant field operations engineer, area engineer and deputy district engineer.

He was named district engineer in the Pharr District in October 1993,where he was a key developer of the department’s NAFTA and hurricane evacuation route construction programs. Under his leadership, the Pharr District letting volume increased from $20 million per year to over $200 million per year. Major projects initiated or completed during his tenure were the reconstruction expansion of the US 77/83 expressway and the reconstruction of the Queen Isabella Causeway.

In November 2001, he was appointed Assistant Executive Director for Engineering Operations. In this role, he implemented and managed TxDOT’s engineering operations policies, programs and operating strategies. He was responsible for the department’s implementation of statewide and regional programs to include pass-through toll financing, the Texas Mobility Fund, Colonia Bond Program and TxDOT’s Public-Private Partnership Program. Saenz is a member of the Texas Good Roads and Transportation Association and is on the Board of Directors of the American Association of State Highway and Transportation Officials (AASHTO).