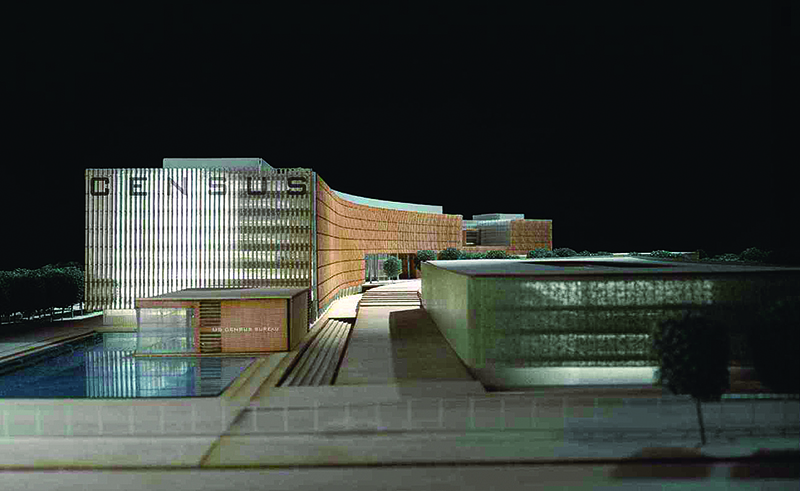 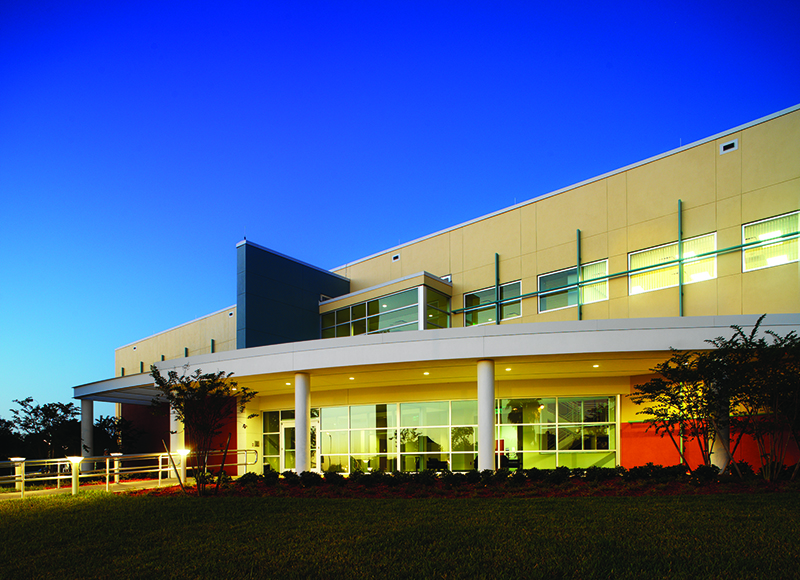 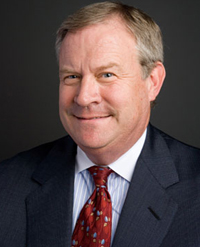 John Richardson began his career in Dallas with HDR, a top-10 architectural and engineering firm. During his 16 years at the firm, he advanced to regional vice president for the southern United States as the firm grew from a staff of 25 in Texas to 250. He was part of the engineering team working on numerous innovative water, wastewater, solid waste and civil planning and design projects.

One such project was one of the largest single-consultant design contracts in the early 1980s: the Texas State Department of Highways and Public Transportation’s design for Interstate 27 through the heart of Lubbock.

Since 1986 he has served as a principal at HKS, Inc., the nation’s fourth largest architectural/engineering firm. He is responsible for developing the firm’s national and international governmental and public buildings practice. In 2006, the firm celebrated the planning, design, and construction of over $1 billion of those facilities including the nation’s largest federal prison complex in Beaumont and the General Service Administration’s largest design/build project, the US Census Bureau Headquarters in Suitland, Maryland. He also played a pivotal role in the development of the HKS Washington DC office and the award-winning recognition of the firm including Texas Society of Architect’s “Firm of the Year” in 2003.

During his career, he has continued to serve as a deacon and elder board chair in his church and has served on the Dallas Architects Council, the Consulting Engineers Council of Texas Board of Directors, the Dallas Post of the Society of American Military Engineers and the Dallas Citizens Council.

His service to the University includes serving as a past chair of the Department of Civil Engineering Visiting Committee. He has also been a member of the Engineering Foundation Advisory Council, the Texas Cowboy Alumni Association, the Longhorn Alumni Band and the Tejas Foundation Board.