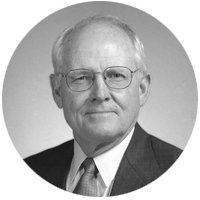 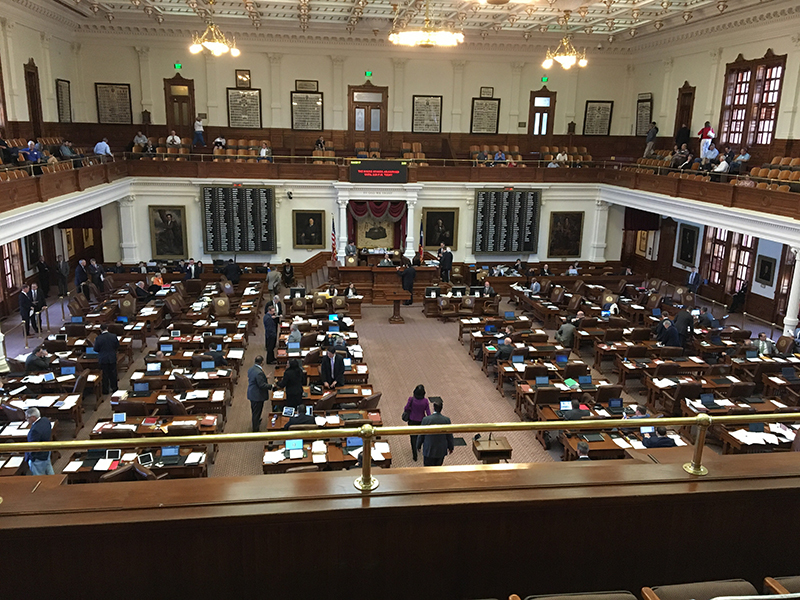 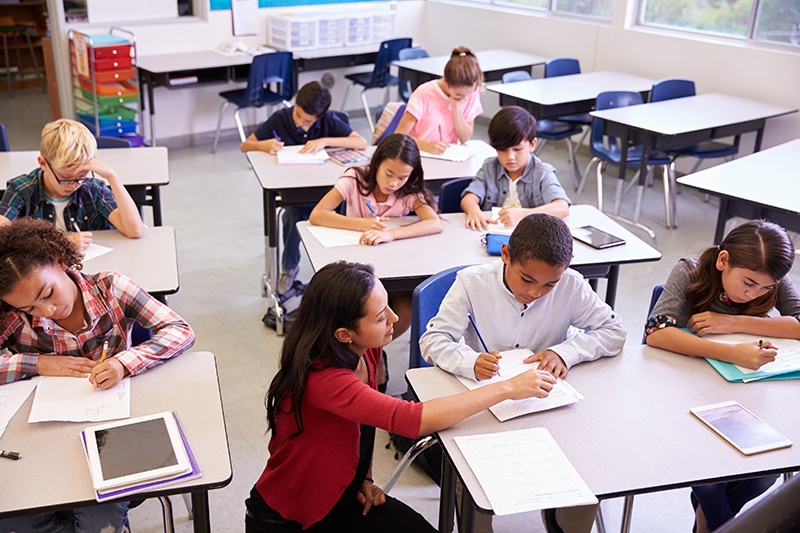 Image Caption Title #2: Texas Public Schools
Image Caption #2: Ratliff built a reputation for tackling critical issues from public education to the state budget. He served as chair of the Texas Senate education and finance committees, and of his legislative service, he says he is most proud of his work on public school finance. 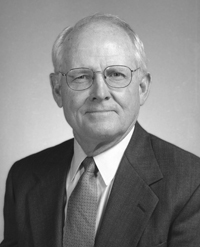 After graduating from public school in the small West Texas ranching town of Sonora, Texas, Bill Ratliff earned a degree in civil engineering from The University of Texas at Austin. He worked as civil engineer for 30 years before serving as a member of the Texas State Senate for 15 years. He also served as the 40th Lieutenant Governor of Texas. Of his legislative service, he says he is most proud of his work on public school finance.

Ratliff returned to the Senate when David Dewhurst became Lieutenant Governor in 2003. He went on to serve as Chairman of the Senate State Affairs Committee.

"Bill Ratliff is the gray eminence of the Texas Senate. A calm, ramrod-straight, low-key Southern gentleman affectionately known to his colleagues as Obi-Wan Kenobi, after the wise advisor in Star Wars." - President George W. Bush

Ratliff was he was named a Distinguished Graduate of the UT School of Engineering in 1990. In 2005, Ratliff was awarded the John F. Kennedy Profile in Courage Award for "the example he has set of courage and principle in American life."