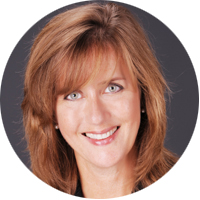 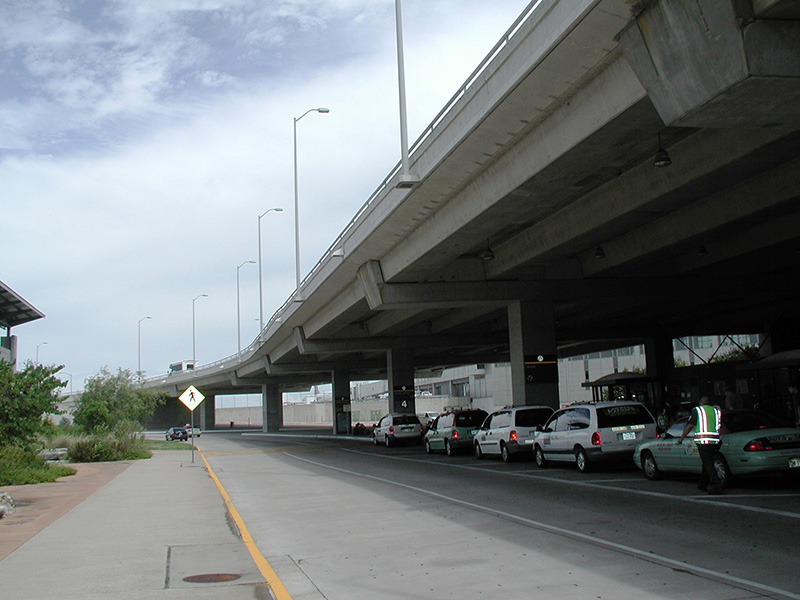 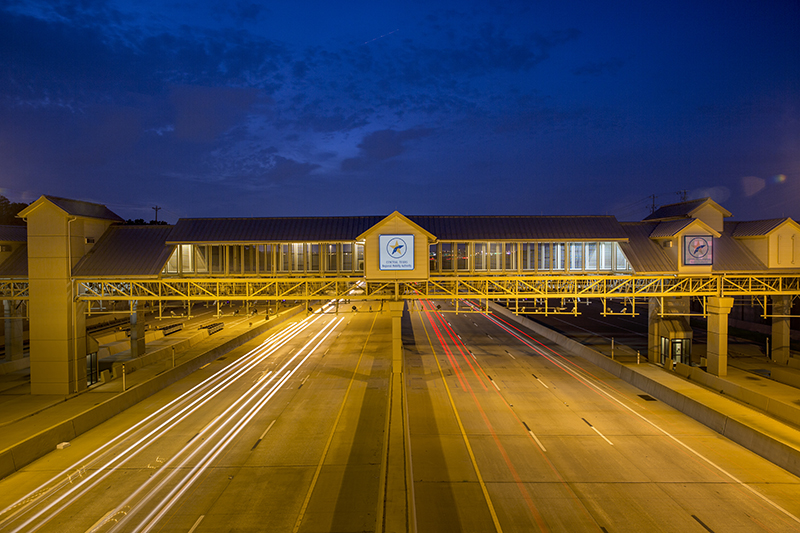 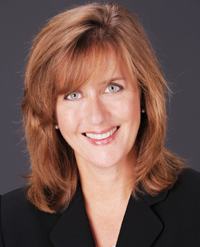 Lisa Carter Powell is Principal Engineer, President and majority owner of P.E. Structural Consultants, Inc., an Austin-based structural engineering consulting firm co-founded by her in 1992. With over 25 years of experience in research, development and design of bridge structures, she is an expert in prestressed, post-tensioned, and segmental concrete construction, high performance concrete, accelerated bridge construction, and aesthetic design. She has designed numerous bridge projects across the state of Texas.

After earning a Bachelor of Civil Engineering with highest honors and a minor in Technical Communication from Georgia Tech, she began her graduate work in structural engineering at the University of Texas at Austin as the Phil Ferguson Fellow. During this time, she earned the American Concrete Institute’s T.Y. Lin Award for her study of deviator behavior for external tendons and initiated the STEER (STructural Engineering Education Reunion) along with three other graduate students. STEER continues to be a recurring event involving students, faculty and alumni.

Powell’s graduate work with segmental bridges led to a position as Senior Bridge Designer with Figg Engineers in Austin and Tallahassee, where she contributed to the design of segmental bridges such as the C&D Canal Bridge in Delaware, the I-70 Hanging Lake Viaduct in Glenwood Canyon and the San Antonio “Y.”

At PESC, she has served as Project Manager and Project Engineer for a variety of Texas bridge and building projects, including the Austin Bergstom Airport Terminal Bridge, SH 130 Bridges and Toll Facilities, 183A Turnpike Bridges, and the Austin City Hall.