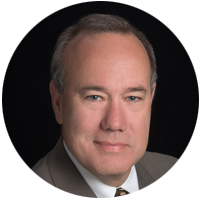 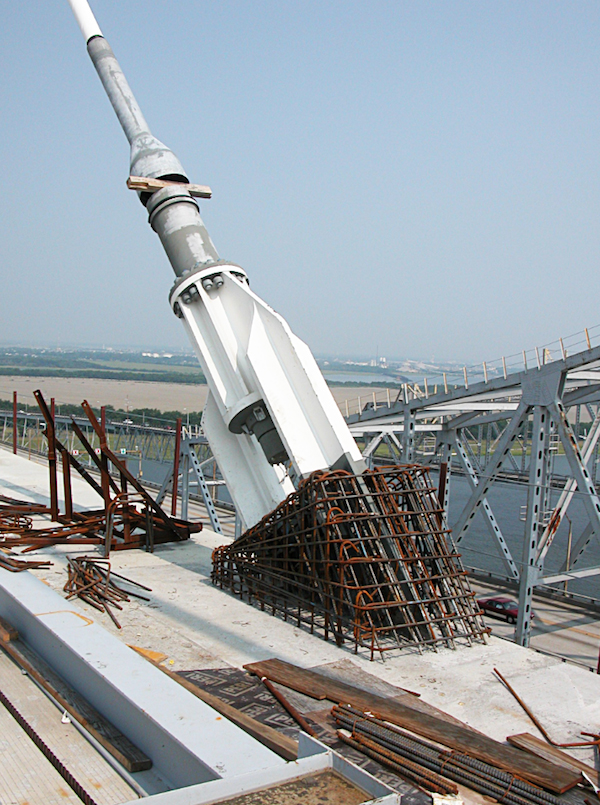 Image Caption Title #1: Fred Hartman Bridge - Baytown, Texas
Image Caption #1: Poston and his team evaluated and repaired of “rain vibration” stay cables on the Fred Hartman Bridge. This type of vibration is of concern to bridge engineers and owners because the vibration can lead to fatigue damage of structural elements and to serviceability problems. Additionally, the vibrations are worrisome to passing motorists.
Alumni Image #2: 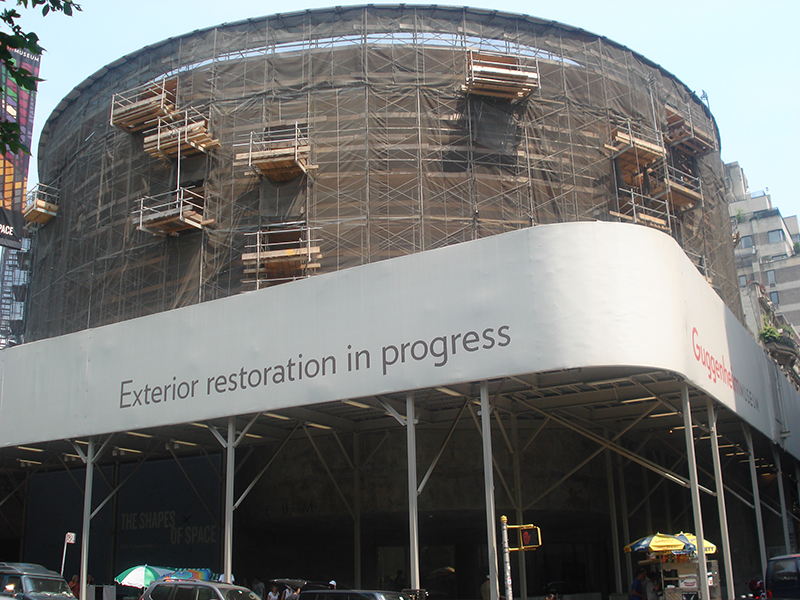 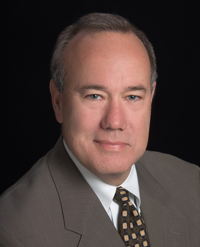 An internationally recognized expert in structural engineering and National Academy of Engineering member, Randy Poston has established himself as one of the preeminent structural consultants in the United States. He readily relates that he has never met a structure that cannot be repaired and has dedicated his career to advancing the state of structural engineering knowledge.

Poston is the founding Sr. Principal of the structural engineering consulting firm Pivot Engineers located in Austin, Texas. He has extensive experience in using nondestructive techniques to evaluate the extent of corrosion and in identifying structural defects. For the past 25 years, he has been a structural engineering consultant engaged in the evaluation, repair, strengthening and design of more than 500 structures.

Poston has also made significant contributions in structural engineering research and practice by authoring more than 100 nationally- and internationally-recognized technical papers. He has been awarded five prizes for published papers from ASCE, ACI, and ASTM has received two awards from ACI for significant technical contributions in the concrete field, and has been elected a Fellow of both ASCE and ACI. In addition, he is an active member of numerous national and international technical committees, including ACI Committee 318 – Structural Concrete Building Code.

Poston is the recipient of three national awards for consulting projects including the International Concrete Repair Institute (ICRI) Project of the Year for the repairand seismic strengthening of the 7.5-mile Marina del Rey Seawall located in Los Angeles, California. He is also an active participant in research projects at UT-Austin, providing valuable assistance to faculty and graduate students.