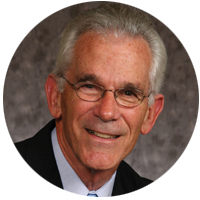 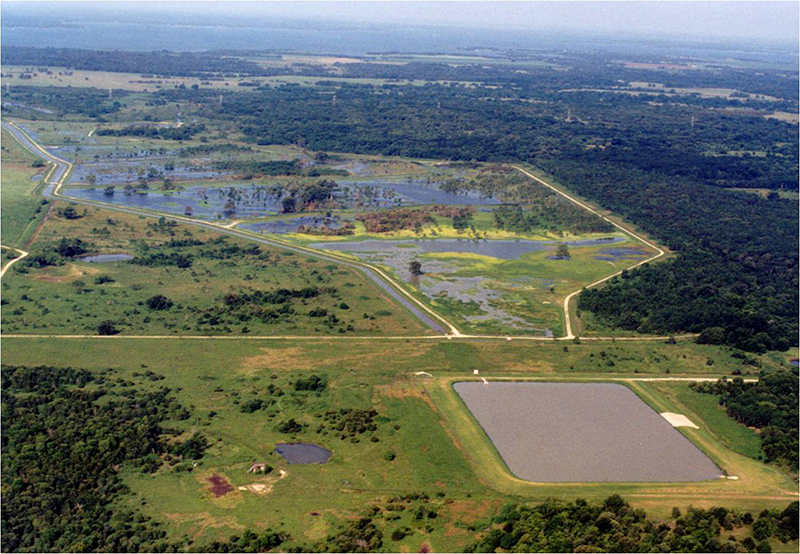 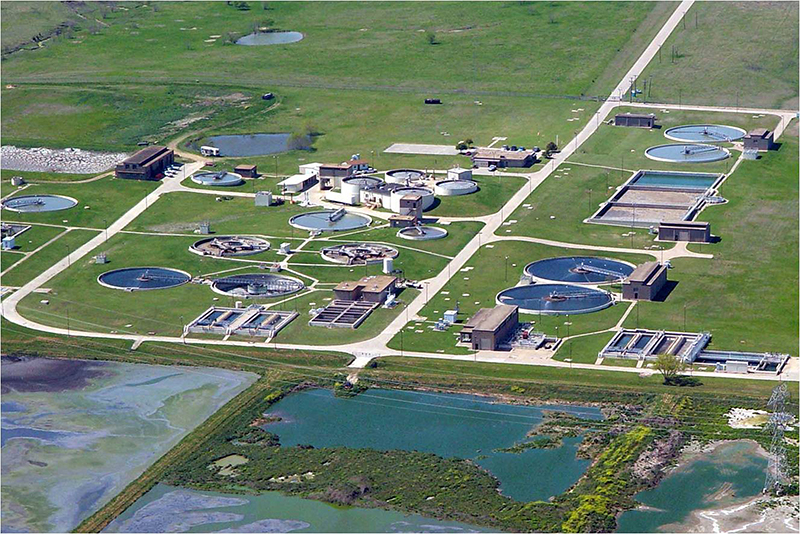 Image Caption Title #2: Ten Mile Creek Regional Wastewater Plant - Ferris, Texas
Image Caption #2: The Ten Mile Creek Regional Wastewater System is recognized by state and federal regulatory agencies as one of the best wastewater treatment plants of its size in Texas. In order to continue in this tradition, the Trinity River Authority of Texas retained their services of APAI, Plummer’s firm services to design a new solids dewatering facility in addition to other rehabilitation projects at the facility. 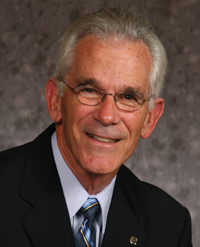 Alan H. Plummer, Jr. has dedicated his career to conserving, developing, protecting and utilizing water resources in Texas for beneficial purposes. He has been a pioneer and leader in Texas in the use of recyled water and is the founder and chairman emeritus of Alan Plummer Associates, Inc. (APAI). The Fort Worth-based firm, which has become a national business that protects and develops water resources for clients and customers, employs more than 100 people in offices in Austin, Dallas, Corpus Christi and Oklahoma City.

Plummer began his career in 1964 after graduating with a degree in civil engineering from Lamar University in Beaumont, Texas. Graduate studies at The University of Texas at Austin equipped him to help clients transition from the trickling filter process to the activated sludge process, which was a developing technology during the 1960’s.

Since 1978, Plummer has provided leadership in the firm of APAI, a consulting engineering firm recognized as a leader in the environmental field in Texas.

Plummer has planned and designed multiple water and wastewater systems, a particular area of focus being the Trinity River Basin where he has helped his clients greatly improve the river’s water quality. He has also performed water quality assessments for most of the river basins and reservoirs throughout Texas.

He has promoted the development of odor technologies, which have significantly reduced odorous emissions from many plants. Plummer’s involvement in water reuse began in 1986, and his expertise in planning and designing water reuse applications has contributed to major water reuse projects in Texas. Additionally, he developed the concepts for the largest, urbanized non-potable and potable augmentation reuse projects in Texas and has also received state and national engineering excellence awards for the Richland-Chambers Reuse Wetlands Project.

Plummer is a registered professional engineer in five states and is a Board Certified Environmental Engineer. He has been recognized as an Outstanding Young Engineer by the Texas Society of Professional Engineers and a Distinguished Alumni of Lamar University’s Civil Engineering Department.