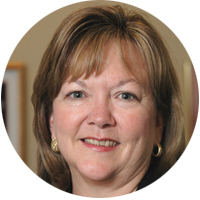 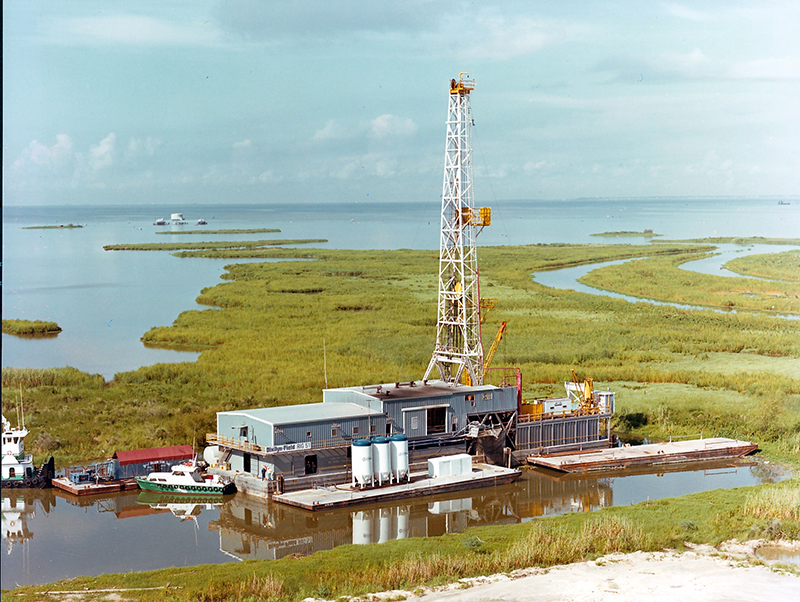 Image Caption Title #1: Dixilyn Fields Rig
Image Caption #1: Ortwein joined ExxonMobil as a drilling engineer immediately following graduation from UT. As a young engineer, she designed this well that was drilled by the Dixilyn Fields rig. She later held a variety of positions within U.S. Production operations working in New Orleans, Midland and Houston, and later went to Exxon Ventures, CIS as the Reservoir Evaluation and Planning Manager where she worked on new venture capture in Russia, Azerbaijan and Kazakhstan.
Alumni Image #2: 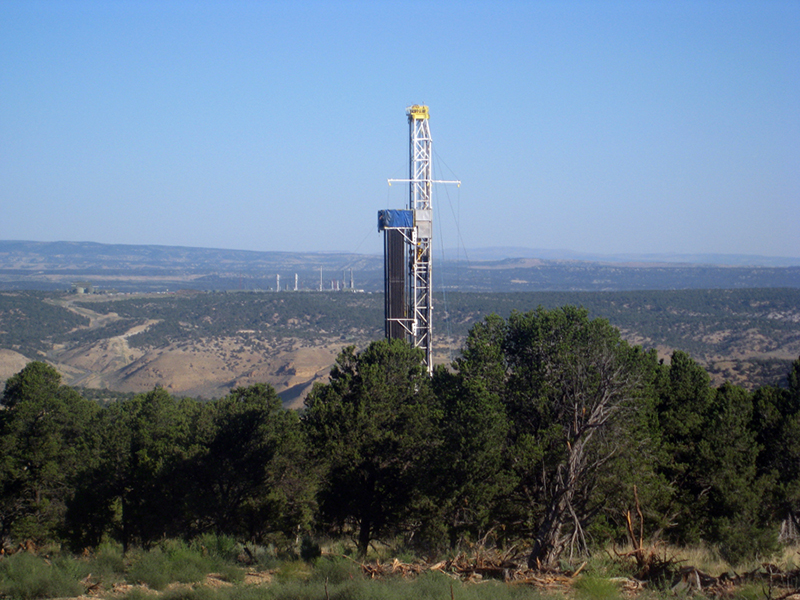 Image Caption Title #2: Piceance FIeld - Colorado
Image Caption #2: From 2004-2006, while Ortwein was the Production Manager for Exxonmobil’s US business, she managed a team that was responsible for developing the Piceance Field in Colorado, a basin that contains reserves of coal, natural gas, and oil shale. 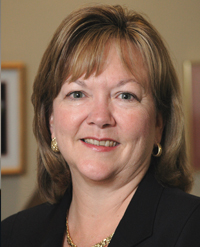 Over the span of her career, Sara Nall Ortwein has held numerous technical, operations, planning and key leadership assignments within upstream oil and gas sector. In 2016, she became president of XTO Energy Inc., which handles all of ExxonMobil's unconventional operations, which includes all of North America and Argentian. She is a breakthrough leader in the energy field.

Sara Ortwein became a drilling engineer for Exxon after graduating with a B.S. degree in 1980. She held a variety of positions within U.S. Production operations working in New Orleans, Midland and Houston and was the Reservoir Evaluation and Planning Manager for Exxon Ventures, CIS, where she worked on new venture capture in Russia, Azerbaijan and Kazakhstan.

From 2001-2003, Ortwein served as Advisor to the Upstream Director at the corporate headquarters in Irving, Texas. She was named Production Manager with U.S. Production in 2004, running all ExxonMobil-operated production operations in the United States and participating in the development of Piceance field in Colorado.

Ortwein is currently the President of XTO Energy, Inc., a subsidiary of Exxonmobil. She is the former president of ExxonMobil Upstream Research Co., where she was engaged in the integral role of ensuring the technical quality of the engineering work that supports all of the company’s projects around the world. In this position, she recruits, develops and deploys engineers across the Development Company.

Ortwein participates on the advisory council for the ExxonMobil Corporate Initiative on Educating Women and Girls, which focuses on educating women and girls in developing countries. She has also served as a mentor in the FORTUNE/U.S. State Department’s Global Women’s Mentoring Partnership.