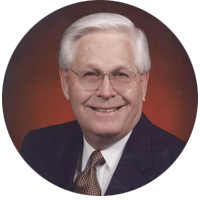 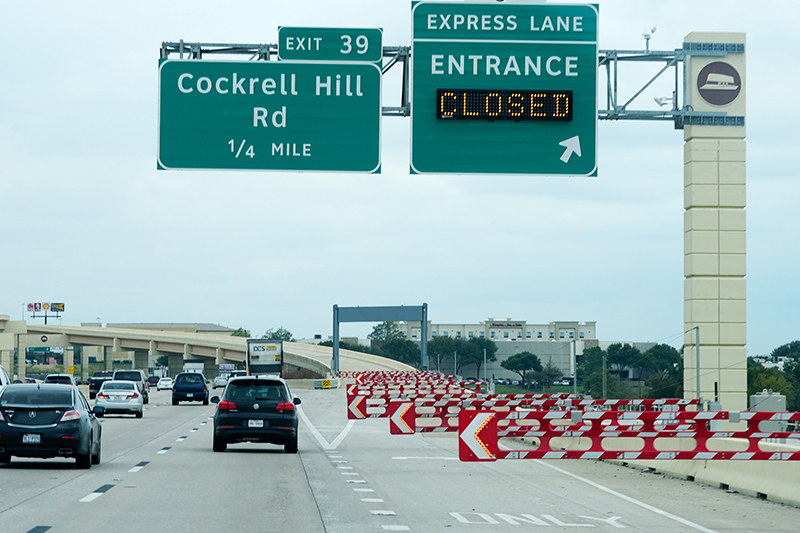 Image Caption Title #1: Dallas HOV Lanes - Dallas, Texas
Image Caption #1: As the TxDOT District Engineer for Dallas, Oliver oversaw the design and planning of the city’s first High-Occupancy Vehicle lanes. The lanes ran five miles into the downtown in the morning and three miles out of the city center for evening commuters.
Alumni Image #2:

Image Caption Title #2: Port Aransas Ferry - Port Aransas, Texas
Image Caption #2: In keeping with tradition, the Arnold W. Oliver, a ferry boat in the Port Aransas fleet, was named in honor of the former TxDOT executive director, recognizing his steadfast service to the state. In this role, he reported to the Texas Transportation Commission and oversaw all agency functions and responsibilities. 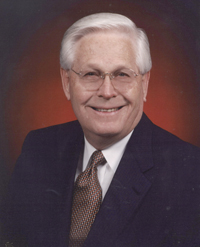 Arnold Oliver’s 33 years of distinguished public service at the Texas Department of Transportation - culminating in four years at the helm as Executive Director - began with an engineering education at the University of Texas at Austin. Over the years, he became an well-known innovator and leader in the Texas transportation engineering industry.

The first in his family to attend college, he enrolled in 1954 possessed of few resources beyond the encouragement of his parents and an intense drive to succeed. Through a combination of part-time night custodial jobs paying 50 cents per hour and, later, the devoted support of his late wife, Sue, he graduated in 1960 with a B.S. degree in civil engineering.

At TxDOT, his first employer out of college, his career unfolded in a steady series of progressively greater responsibilities and achievements.

While a senior engineer in Wichita Falls during the mid-1960s, he pioneered applications of computer automation, producing the first set of state highway plans created entirely by automation.

Ten years later, as resident engineer in Young County, he introduced the first integrated engineering/maintenance operation in the history of an agency which had traditionally maintained separate engineering and maintenance organizations.  His innovation subsequently became the model for all districts statewide.

Concurrently, he helped TxDOT’s Austin-based central administration develop and implement the comprehensive filing and file retention system in use to this day.

In 1986 he was promoted to district engineer for the Paris district.  There, his attention to the dangerously deteriorated condition of the area’s bridges resulted in much-needed funding for bridge replacement.

His next promotion, a year and a half later, was to district engineer for Dallas, where he expedited the long-stalled $500 million Dallas Central Expressway project and oversaw the design and planning of the city’s first High-Occupancy Vehicle lanes.

In 1989 he was named to head the agency he had so long and ably served.  He remained in the post—presiding over a 15,000-employee entity with $1 trillion in assets and an annual budget of over $3 billion until his retirement four years later.  Mr. Oliver launched a second career, with HNTB Corporation, in 1995.

A longtime loyal supporter of the Cockrell School of Engineering, he served on EFAC from 1992-98, and is a Friend of Alec.  A ferry boat between Port Aransas and Harbor Island is named after him as well.