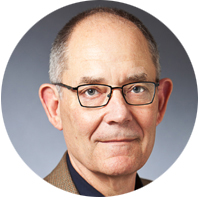 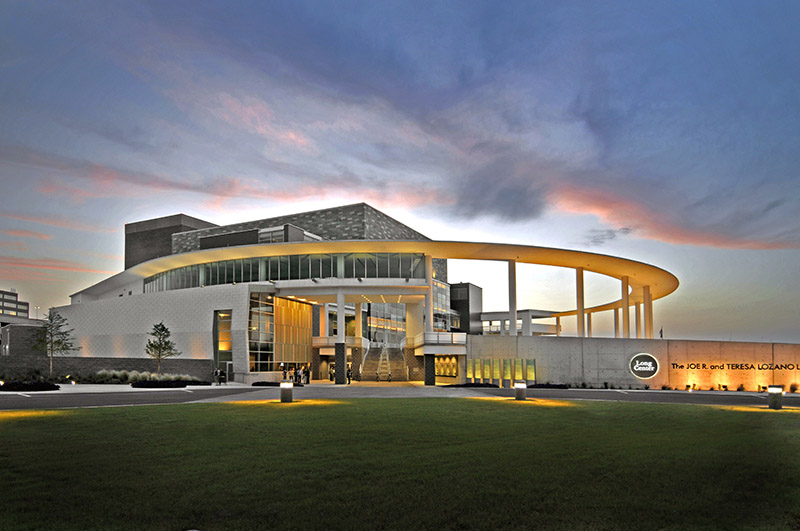 Image Caption Title #1: The Long Center for the Performing Arts - Austin, Texas
Image Caption #1: Naeve is an expert in integrated building behavior and composing structures that support architectural aesthetic and sustainable building design. Austin’s 1950s-era Palmer Auditorium was recycled by his firm AEC in the true spirit of sustainable design the city’s home for symphony, opera, and ballet.
Alumni Image #2: 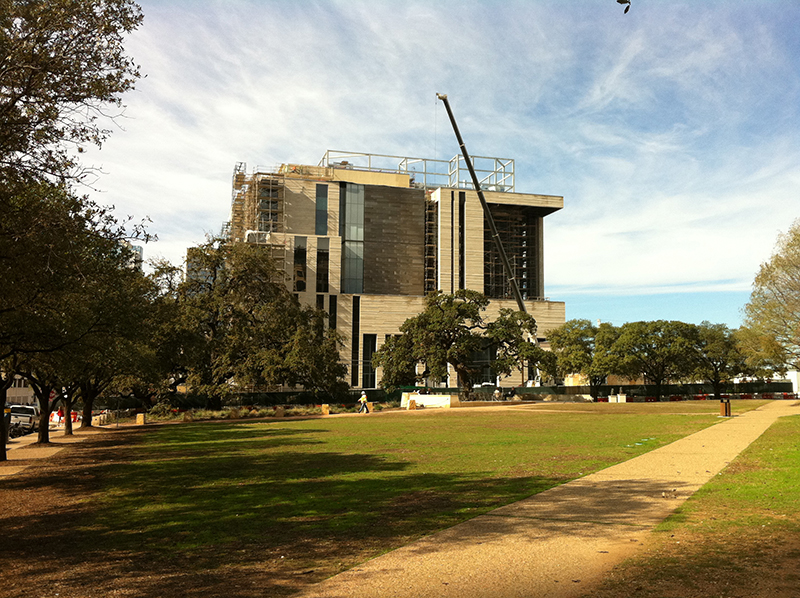 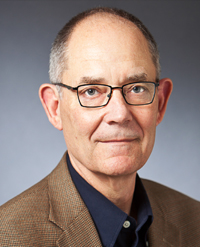 Chuck Naeve is a founding member and Managing Principal of Architectural Engineers Collaborative (AEC), a consulting structural engineering firm based in Austin, Texas. Under his leadership, the firm has a long history of innovation and sustainable structural design of buildings and is recognized as a leading structural engineering consultancy in the Southwest. Naeve and his team have made design contributions in concrete, steel, wood and masonry structures to nearly every building in Austin's recent history.

As Managing Principal, Naeve has guided AEC through a diverse portfolio of projects, resulting in the firm’s reputation as the region's go-to firm for "creative structural engineering in support of architecture."

As a structural engineer, Naeve is known for creating aesthetic structures in support of the building architecture, for developing sustainable building structures in harmony with the environment, for his ability to teach and inspire, and for his enthusiastic participation within the project team.

Naeve is the Engineer of Record for the Barbara Jordan Terminal at Austin Bergstrom Airport and has managed structural design for several major buildings, including the Long Center for the Performing Arts, the Austin Convention Center Expansion and the United States Courthouse in Austin.

He has been recognized by the Austin Chapter of the American Institute of Architects, and the Texas Society of Architects as an Honorary Member in recognition for his significant contributions to the built environment.

In addiion, he is a frequent guest lecturer and mentor at the CAEE Department and served as a member of its External Advisory Committee from 2005-2008. He has also lectured and served on juries for the department and the School of Architecture at The University of Texas at San Antonio.