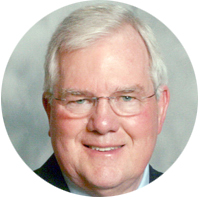 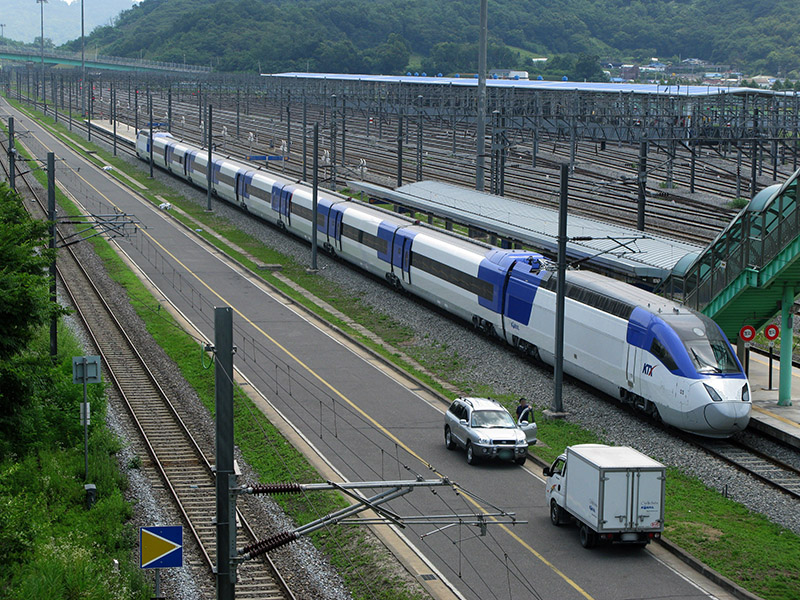 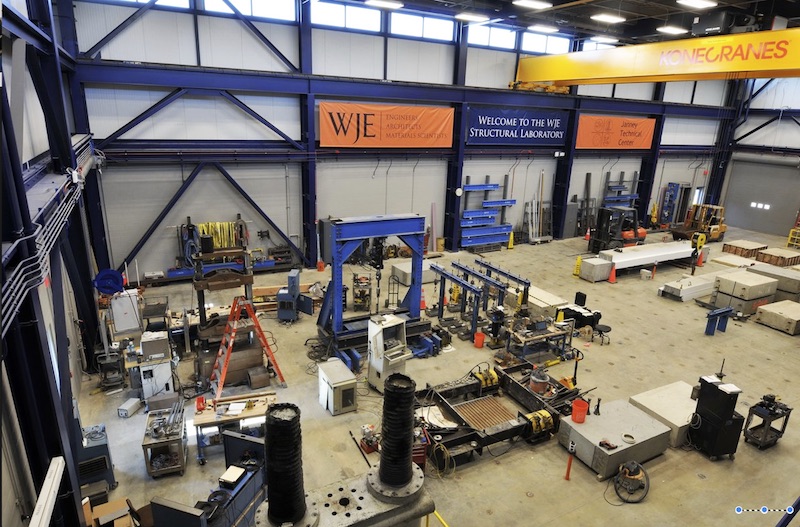 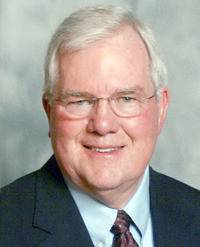 Donald Meinheit is a Principal and Wiss, Janney, Elstner Associations, Inc. (WJE), where he has served as project engineer/manager on numerous collapse and failure investigations, laboratory test programs, and a variety of high-profile structural and material and evaluation projects. He is a highly-respected technical advisor and mentor in the areas of concrete properties, design and behavior of precast/prestressed concrete and anchorage to concrete.

In his working career, Meinhet has been employed by the Portland Cement Association - Research and Development Laboratories, the Department of Civil Engineering at the University of Notre Dame, and the consulting firm of Wiss, Janney, Elstner Associates, Inc. (WJE).

Meinheit worked for WJE for 27 years before retiring in 2006 from full-time employment. At the firm, he was responsible for laboratory investigations of expansion anchors, a prestressed concrete transit ties quality assurance program, failure and collapse investigations, structural condition evaluation and load ratings, repair of deteriorated structures, and nondestructive testing.

He currently is an Affiliated Consultant with the firm where he continues to consult on a broad variety of projects mostly in the area of concrete properties, concrete design, concrete behavior, precast/prestressed concrete, and anchorage to concrete. He continues to mentor young staff at WJE on concrete related problems and has also taught at Purdue University on a part-time basis.

His activities in professional organizations of American Concrete Institute (ACI), Precast/Prestressed Concrete Institute (PCI), and the Concrete Reinforcing Steel Institute (CRSI) are extensive. He has chaired technical committees within each of these organizations. As the co-author of the PCI Design Handbook procedures for design of headed stud anchors and the chair of the ACI committee advancing the design of post-installed mechanical and adhesive anchors, he has been associated with significant code design related work on concrete anchors.

In his retirement, he accepted the responsibility to lead an ACI committee to create a certification program for adhesive anchor installers.

Contributing to the success of Meinheit’s professional career are his wife, Marian, and their two daughters, Janet and Lara. Although their children were in kindergarten and second grade when the family moved to Austin in 1972, they still recall major events during their time here.