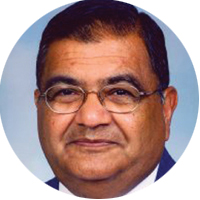 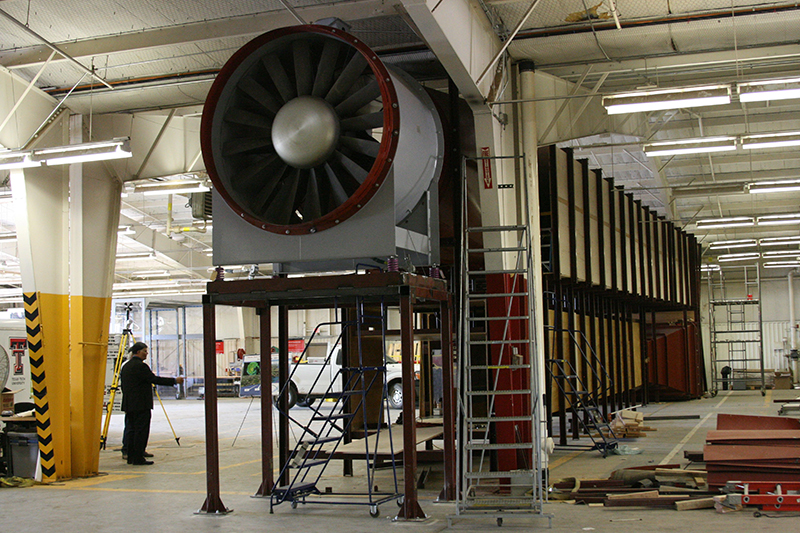 Image Caption Title #1: Wind Tunnel - Lubbock, Texas
Image Caption #1: The Boundary Layer Wind Tunnel is a closed-circuit wind tunnel capable of generating wind speeds up to 110 mph. Mehta is co-founder of the National Wind Institute at Texas Tech University. The institute has 40 years of research and education on the impact of wind on structures and human life.
Alumni Image #2: 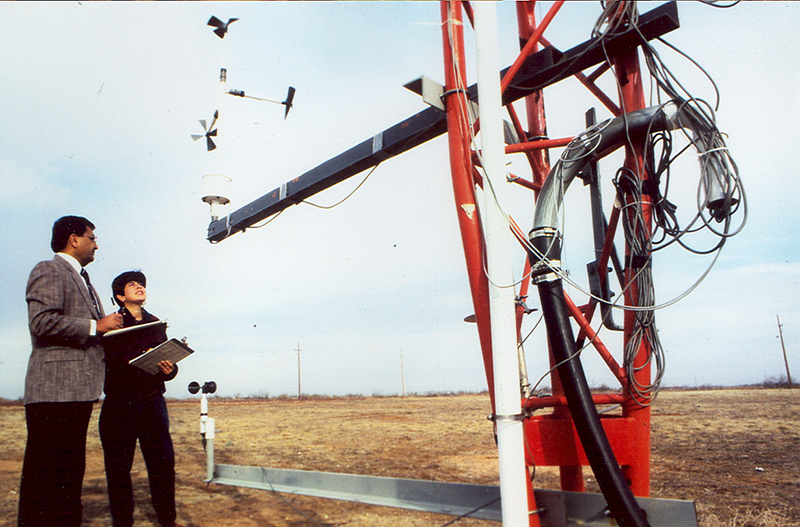 Image Caption Title #2: Meteorologic Tower - Lubbock, Texas
Image Caption #2: Mehta has worked with the Federal Emergency Management Agency (FEMA), focusing on the impact of wind during tornadoes. He provided technical expertise of loads for above-ground tornado shelter design in residences and for community shelters in schools and public building.

Kishor Mehta is a worldwide authority on wind engineering. His studies of structural damage caused by windstorms and leadership in the development of structural design standards for wind loads have been ground breaking. He is Horn Professor in the Department of Civil, Environmental, and Construction Engineering at Texas Tech University and co-founder of the National Wind Institute.  He is the first member of the National Academy of Engineering at the university.

Mehta came to the U.S. from Ahmedabad, India in 1954. After completing his M.S.C.E., Mehta was hired as a Project Engineer by Merritt-Chapman & Scott and worked on construction of the Glen Canyon Dam. A few years later, he completed his Ph.D. at UT Austin and accepted a faculty position at Texas Tech University. A natural disaster in the area would soon determine his career path for the next 37 years.

The Lubbock Tornado of May 11, 1970 led to the development of an extensive program in wind engineering research at the university. By 1988, the scope of the wind engineering program had grown beyond wind disasters and Mehta organized the Wind Science and Engineering Research Center, where he became Director.

Mehta’s professional achievements have been plentiful. He was the first to study tornado damage from an engineering perspective, which changed the perception of tornadoes in the public’s eye. He also developed techniques for estimating tornado wind speeds by structural analysis of damaged and undamaged structures, as well as built facilities and collected full-scale wind data for calibration of wind tunnels around the world.

Additionally, Mehta served as Chairman for the Wind Load Subcommittee of ASCE 7 from 1977 to 1996, producing three editions of the standard during that time period.

He is the faculty member from Texas Tech University to be selected as a member of the National Academy of Engineering and was elected an Honorary Member by ASCE in 2001. Mehta has also received several campus awards at Texas Tech, including the President’s Award for Faculty Excellence in Teaching, Research and Service.

Most recently he was selected as a Fellow of the National Academy of Inventors and is the third faculty member at Texas Tech to receive such an honor.