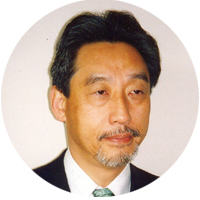 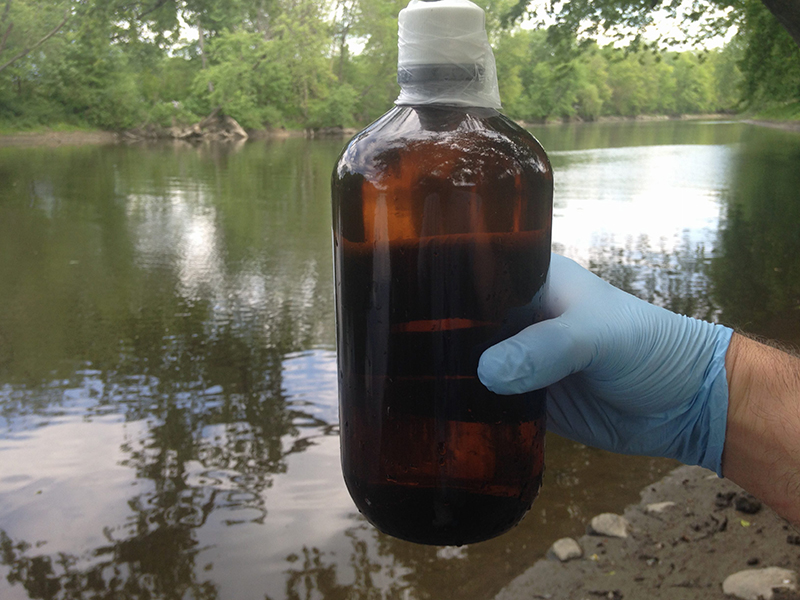 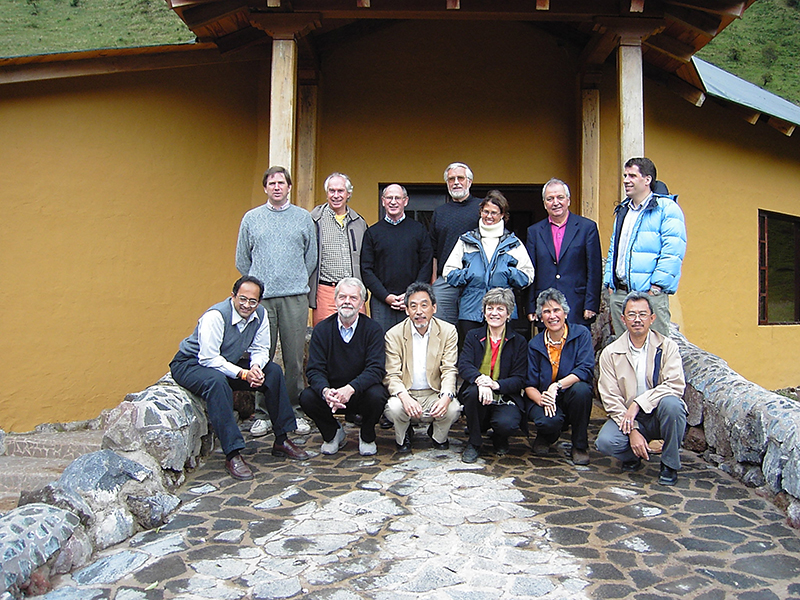 Image Caption Title #2: United Nations Ecuador Meeting
Image Caption #2: Matsui has served as chair and holds membership on a number of Japanese and international committees and panels such as the International Hydrological Programme (IHP) subcommittee of UNESCO, the Japan Society of Civil Engineers, the Scientific Committee of Stockholm Water Symposium and more. He is pictured here at a United Nations meeting of Scientific and Technical Panel of Global Environmental Facility with Directors of UNDP, UNEP and other distinguished scientists of environmental sciences. 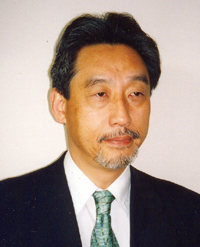 Saburo Matsui has been conducting research on micro-pollutants in water for more than 30 years. A distinguished scholar, engineer and scientist, he is currently an Emeritus Professor of the Department of Technology and Ecology at Kyoto University. His widely recognized research in water pollution control includes industrial wastewater treatment, sewage treatment, ecological sanitation, eutrophication of lakes, and micro-pollutants of heavy metals, DNA damaging and endocrine disturbance. He is recognized for global contributions to advancement of aquatic sciences.

Saburo Matsui was born in Osaka, Japan in 1944 and after completing his education at Kyoto University’s eminent environmental engineering and sanitary sciences program, he came to University of Texas to earn a Ph.D. under the supervision of Dr. Earnest Gloyna.

After graduation, he served as Chief Engineer for the Wastewater Treatment Plant for the Kashima Petroleum Complex for the Ibaraki Prefecture Government in Japan. He joined the faculty of Kyoto University in 1986, where he remained until his retirement in 2007. While there, he developed a world-renown, environmental engineering and environmental research facility.

In 1996, he began research on endocrine disrupting chemicals in the environment and has since contributed to the areas of identification and evaluation of human estrogen contamination in water. He received international recognition when he identified micro-organic contaminants and developed instrumentation for their detection.

Matsui has been a long time contributor to the International Water Association and was a member of Scientific and Technical Panel of Global Environmental Facility, United Nations. He has also received the Academic Prize from the Japan Society on Water Environment and the Vollenweider Lectureship in Aquatic Sciences from the Canadian National Water Research Institute, which is granted annually to an eminent freshwater scientists.