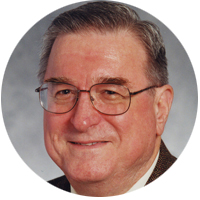 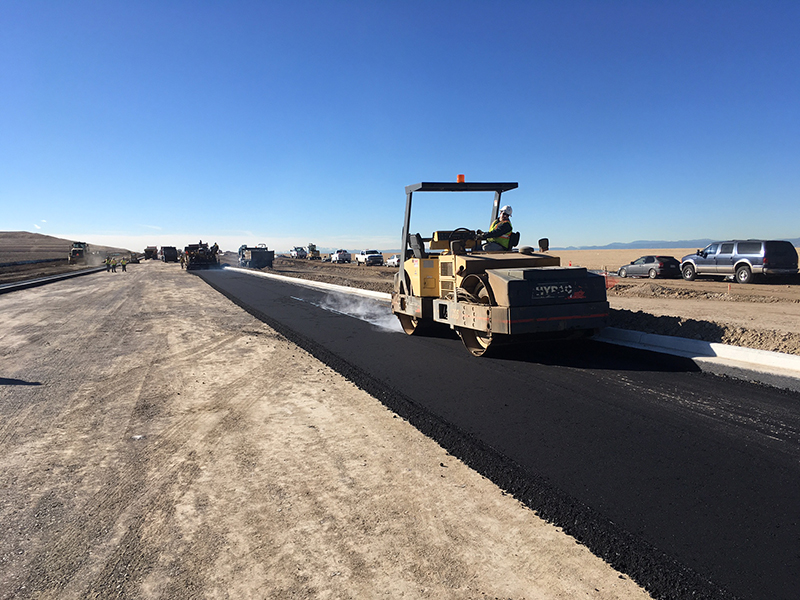 Image Caption Title #1: Highway Pavement
Image Caption #1: Lytton developed a method of analyzing ground penetrating radar signals to help extend the useful lives of pavements. His ideas have been put to use commercially with radar vans. This is the first of its kind to use four radar antennas to provide a lane-width, project-length view of the current condition of a pavement.
Alumni Image #2: 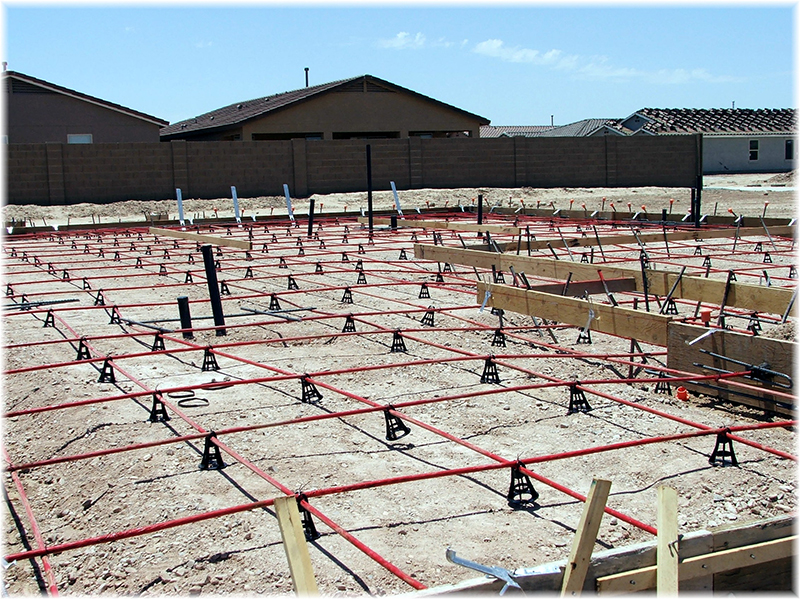 Image Caption Title #2: Post Tension Slab
Image Caption #2: In the soils area, Lytton’s interests and research have been in expansive soils theory and design and unsaturated earthquake constitutive testing and modeling. Lytton has developed design procedures for slabs, pavements, drilled shafts, retaining walls and slopes. He has published hundreds of technical papers and continues to serve on engineering advisory boards and professional committees. 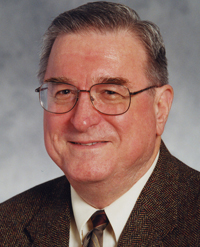 As an undergraduate, Lytton graduated with the highest GPA in the College. He received a National Science Foundation (NSF) Fellowship to study for his master’s degree. After two years of active duty with the U.S. Army in a Construction Engineering Group, he worked for a consulting engineer in Houston, before returning to UT. He received yet another NSF fellowship to work on his Ph.D. and was supervised by Hudson Matlock and Lymon Reese.

After a two year NSF Post-Doctoral Fellowship to pursue research in unsaturated soil mechanics in Australia, he returned to a faculty position at Texas A&M University and started a research position with the Texas Transportation Institute.

Lytton was promoted to Professor and Research Engineer in 1976 and was awarded the distinction of the endowed A.P and Florence Wiley Chair in Civil Engineering in 1991. In 1995, he was elevated to the endowed Fred J. Benson Chair in Civil Engineering, named in honor of the former Dean and donated by the Zachry Construction Company. He remains the current holder of the Benson Chair. He was awarded the Texas A&M Former Students Faculty Distinguished Achievement Award for Research and in 2000, was named the Distinguished Lecturer of the Transportation Research Board. He was also elected to membership in the National Academy of Geo-Professionals, which carries with it the designation as a Diplomate, Geotechnical Engineering.