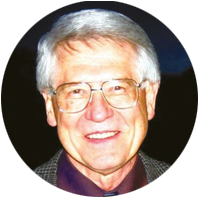 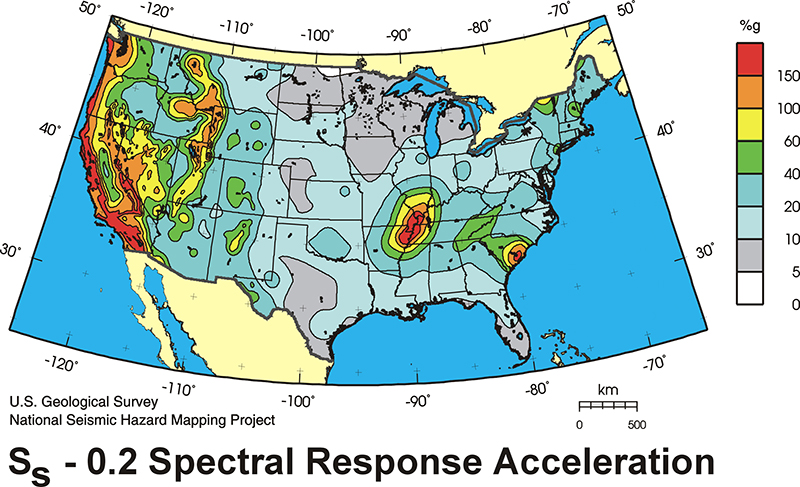 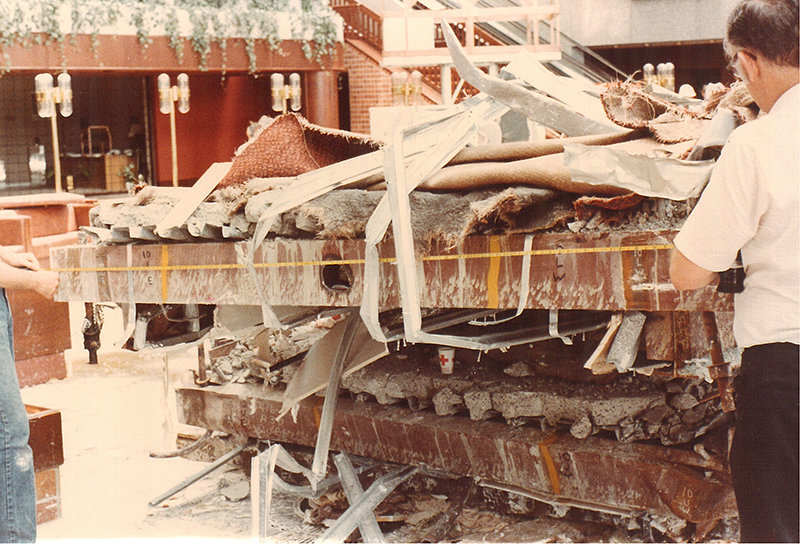 Image Caption Title #2: Hyatt Regency Walkway Collapse - Kansas CIty, MO
Image Caption #2: After receiving his Ph.D., Leyendecker joined the National Institute of Standards and Technology where he investigated major structural failures and earthquake damage including the tragic collapse of walkway at Kansas City’s Hyatt Regency which was the deadliest structural collapse in U.S. history until the collapse of the World Trade Center towers 20 years later. 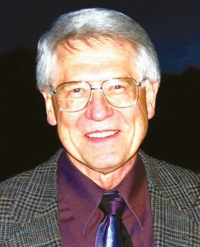 E.V. Leyendecker is a Scientist Emeritus at the United States Geological Survey (USGS) as well as a consultant on earthquake ground motion. He is known as one of the leading research structural engineers in the nation and has played a critical role in the improvement of engineering practice in the design of earthquake-resistant structures.

After receiving his B.S. degree from the University of Texas, he was employed by the California Transportation Department. A few years later, he returned to UT for graduate studies and joined the National Institute of Standards and Technology after finishing his Ph.D.

At the Institute, he led the structural engineering and earthquake engineering groups as Civil Engineer Manager. In this role, he was responsible for investigating major structural failures and earthquake damage such as the collapse of the walkway at Kansas City’s Hyatt Regency, the 1971 San Fernando Earthquake, and the Mexico City Earthquake of 1985. His participation in these and many other international failure analyses allowed him to make significant contributions in the area of progressive collapse.

Leyendecker later joined the USGS as a Research Engineer in 1986 where he conducted extensive research on the behavior of various structural elements in response to seismic loading. He also led research on ground motion parameters for use in structural design and development of ground motion maps based on these parameters. The results of these efforts are included in the International Building Code, the ASCE 7 standard, and the AASHTO LRFD Bridge Design Specification. Design software he developed is currently used by these design documents.

He has received a number of awards, including the U.S. Department of Commerce Bronze and Silver medals, the USGS Meritorious Service Award, and the Building Seismic Safety Council’s Exceptional Service Award for his work that has directly impacted new construction in the United States. Leyendecker is also a member of the ASCE 7 Seismic Subcommittee and the Building Seismic Safety Council’s Provisions Update Committee.