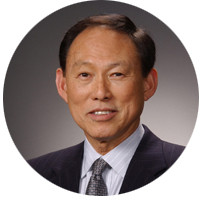 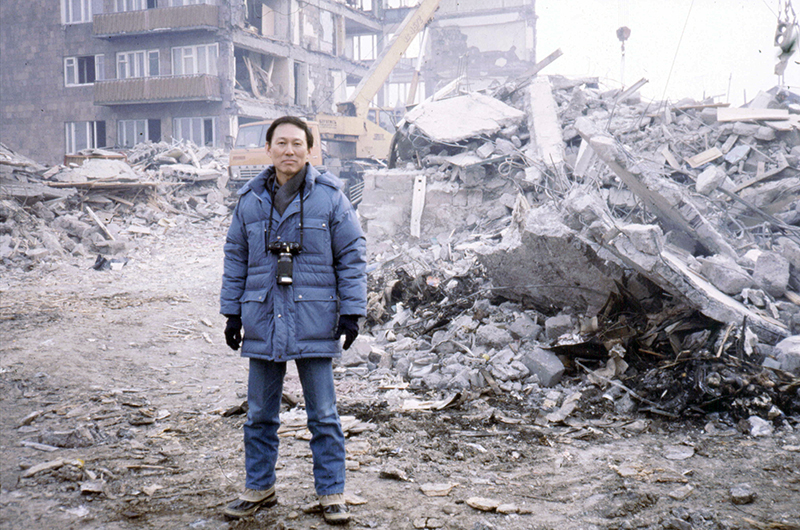 Image Caption Title #1: 1988 Armenian Earthquake
Image Caption #1: Lew evaluated the performance of engineered structures after this 6.8 magnitude earthquake that occurred in the northern region of Armenia in an area which is vulnerable to large and destructive earthquakes and is part of a larger active seismic belt that stretches from the Alps to the Himalayas.
Alumni Image #2: 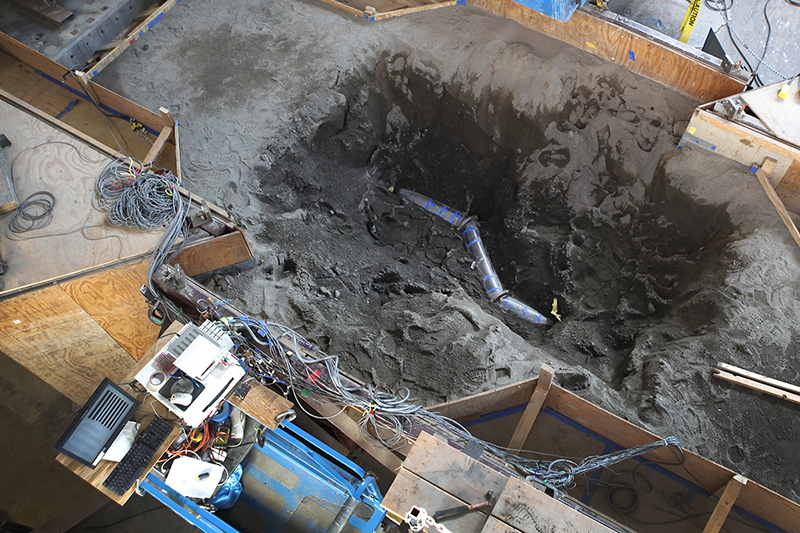 Image Caption Title #2: NIST Structural Engineering - Gaithersburg, MD
Image Caption #2: As part of the Structures Group of the Materials and Structural Systems Division at the National Institute of Standards and Technology (NIST), Lew is part of the laboratory that serves as a world-class resource for developing and promoting innovations in building materials and construction technology, as well as safety and security of the nation’s built environment. 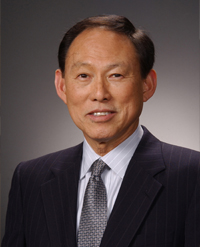 H.S. Lew is Senior Research Engineer at the National Institute of Standards and Technology, where he carries out a broad range of research programs in the fields of structural, earthquake and materials engineering. He is a international leader in evaluating structural performance and construction safety, as well as failure investigations of structures. His collaborative efforts have advanced the state-of-the-art in the structural engineering field.

He formerly served as Chief of the Structures Division of the Building and Fire Research Laboratory (1989-1999). Prior to joining NIST, he was an assistant professor at The University of Texas at Austin in 1968.

Lew serves on various technical and administrative committees of national and international professional and standards organizations. He served on the American Institute of Steel Construction’s Committee on Design Specification for Steel Buildings, and on the Seismic Provisions Committee of the Building Seismic Safety Council. He has also published over 150 articles, papers and reports on performance of structures, construction safety, and failure investigations of structures.

Lew is the recipient of a number of honors and awards, including: ACI Wason Medal for “Materials Research” and for “Most Meritorious Paper in Research”; ACI Kennedy Medal, and the ACI Turner Medal; ASCE/SEI Walter P. Moore, Jr. Award for technical excellence in the development of standards; and Japan Society of Civil Engineers’ International Award for significant contributions to the advancement of seismic design criteria for civil engineering structures in 2010.

He also received the U.S. Department of Commerce Bronze Medal in 1980, Silver Medals in 1982 and 2001 and Gold Medal for distinguished achievement in federal service in 2005. He was the U.S. Federal Government “Engineer of the Year” in 1995.