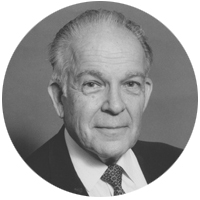 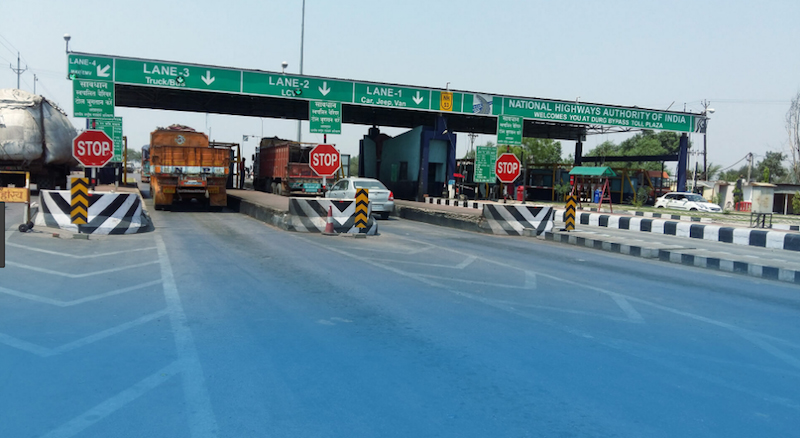 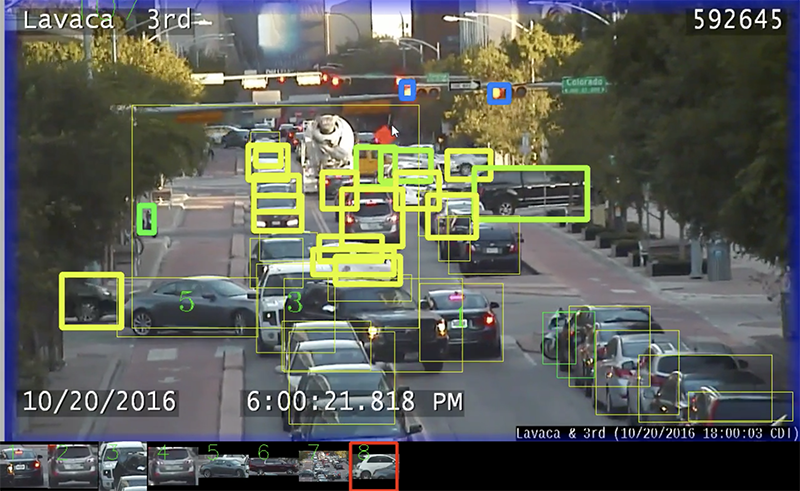 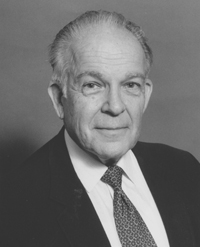 Clyde Lee is responsible for the growing and developing the tranportation engineering program at The University of Texas at Austin into one of the highest rated programs of its kind in the United States. He was also the first director of the Center for Highway Research, now the Center for Transportation Research. His research activities include pioneering work in the development and application of highway Weigh-in-Motion (WIM) systems, simulation of traffic control and vehicular flow at intersections, automated traffic data collection and analysis, and traffic monitoring for pavement and bridge research.

He began his faculty career at UT Austin in February 1959 as an Assistant Professor. He advanced to Associate Professor in August of 1963 and was appointed Professor in September 1967. When Lee joined the faculty, only a few transportation engineering courses were offered in the Department of Civil Engineering and no organized highway research was conducted at UT.

Under his leadership, undergraduate and graduate course offerings were expanded, including several graduate courses taught during the evening hours to accommodate full-time engineering employees at the Texas Highway Department, Federal Highway Administration, Bergstrom Air Base, and the City of Austin. In 1965, additional faculty members were added.

Following Dr. Lee's initiation and the enactment of enabling legislation, the Center for Highway Research was founded as an administrative unit in the College of Engineering to represent the interests of the university in matters related to highway research. Lee served as the center’s director until 1980, when it became the Center for Transportation Research. The Center's research opportunities and financial support have contributed significantly to the Department of Civil Engineering.

Lee is the Nasser I. Al-Rashid Centennial Professor Emeritus in Transportation Engineering and, as a non-graduate of UT Austin, he is the first honorary member of the Civil, Architectural and Environmental Academy of Distinguished Alumni.