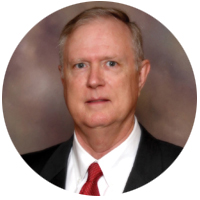 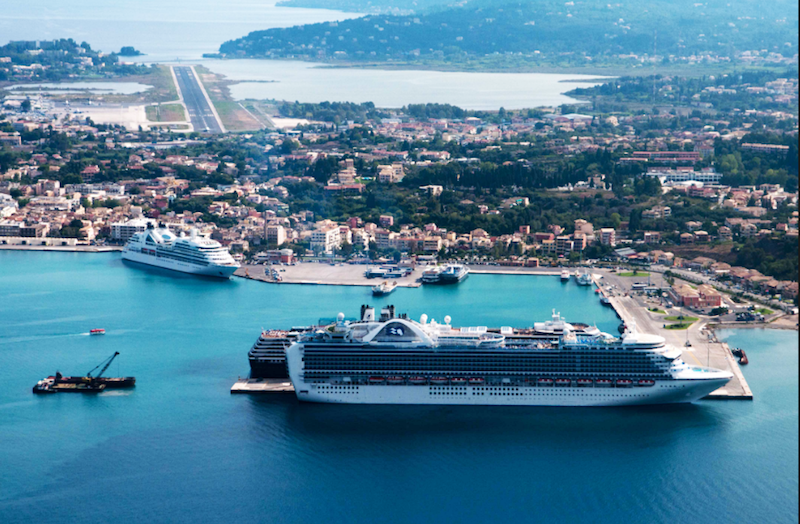 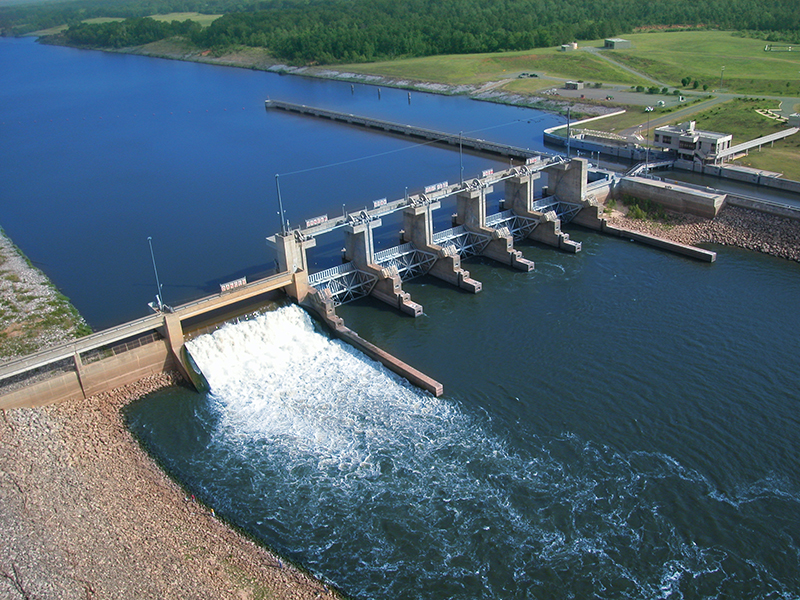 Image Caption Title #2: Red River Lock and Dam - Marksville, Louisiana
Image Caption #2: Isenhower is a recognized as an expert in design and construction of foundations in addition to a breadth of experience in other geotechnical engineering projects including reliability analysis of pole-supported navigation structures for U.S. Army Corps of Engineers. 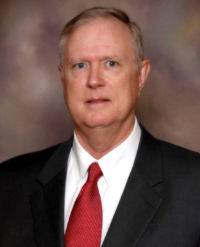 Over the years, William Isenhower has had a varied career working for private consulting firms, government, and academia. He is recognized by industry as an expert in design and construction of foundations and for his breadth of laboratory and field experience as an analyst and measurement expert.

The son of a UT chemical engineering graduate, Isenhower grew up in Baytown, Texas; Melbourne, Australia; Athens and Thessaloniki, Greece. After receiving his BSCE degree from UT Austin, Isenhower began his professional career in the geotechnical engineering area with Dames and Moore, and then with Woodward-Clyde Consultants after receiving his Masters degree. Upon receiving his Ph.D., he worked as a Senior Designing Engineer for Texas State Department of Highways and Public Transportation (now TxDOT) for four years before accepting a position as Assistant Professor in Geotechnical Engineering at the University of Arizona.

Since 1997, he has been a Project Manager at Ensoft, Inc. and its consulting subsidiary Lymon C. Reese & Associates, Inc., where he is involved in software development and consulting for design, analysis, and construction of foundations. The programs developed by Ensoft are used by approximately 6,000 firms in 76 countries.

Isenhower has consulted on many international projects and has served as a consultant for the United Nations Development Program. His willingness to share knowledge of foundation design and geotechnical engineering has provided him opportunities to present lectures in the U.S. and abroad, and to teach the National Highway Institute course on drilled shafts.

He has also shared his professional expertise by serving as a member of the editorial board of the ASCE’s Journal of Geotechnical and Environmental Engineering and on the ASCE committee on Computer Practices and Numerical Methods in Geotechnical Engineering.