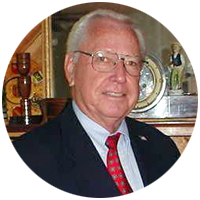 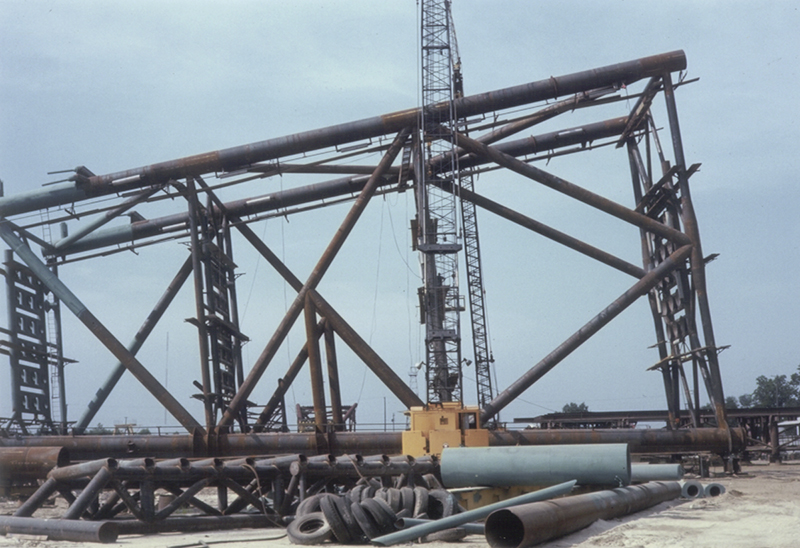 Image Caption Title #1: Offshore Platform
Image Caption #1: Fabrication of the first offshore platform designed by Ingram circa 1968. The platform was installed in 1969 at the cost of approximately $4 million. He was lead designer on a number of offshore drilling and production platforms.
Alumni Image #2: 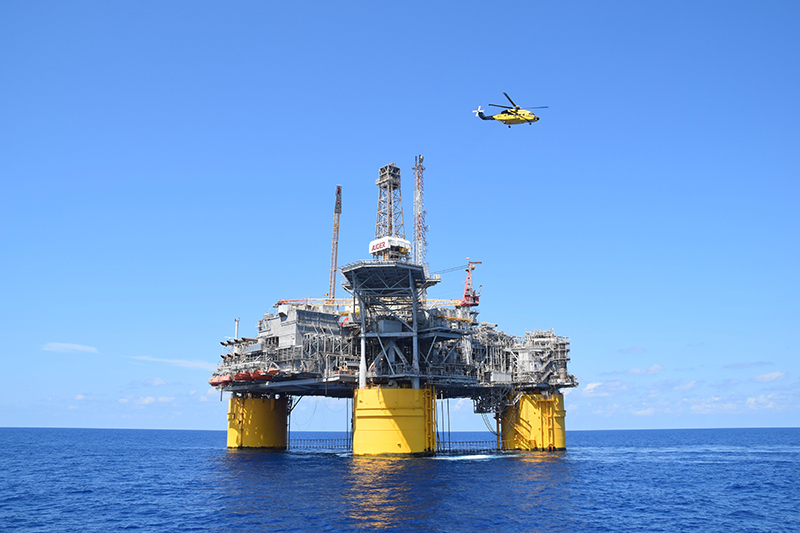 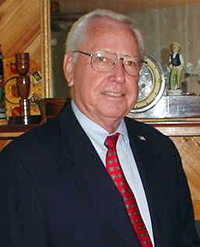 Since graduation, Wayne B. Ingram has been a practicing engineer in the international offshore oil-field industry with a focus in the areas of foundations and soil mechanics. His expertise is in the performance of axial and lateral foundation elements in marine sediments.

Ingram left Shell in 1976 and spent five years with two consulting engineering firms before starting his own company, Seafloor Engineers, Inc, in 1982 offering offshore services to the oil industry world-wide. He sold his company to Fugro-McClelland in 1990 and became President of the Fugro-McClelland Marine Geosciences Company in 1991. He retired in 1993, formed Ingram Companies in 1994, and is active as an Offshore Engineering Consultant.

In 1988, along with his staff, Ingram prepared a comprehensive engineering document summarizing the state-of-the-practice for foundation design in coral, carbonate sediments, and chalk. He has developed and presented three multi-day technical schools for various clients. He was responsible for the foundation investigation for Shell’s first TLP, Auger, in almost 3,000 feet of water in the Gulf of Mexico.

Ingram has also authored several papers on the performance of axial and lateral foundation elements in marine sediments, including carbonates and on the stability of jack-up rig foundations in the marine environment. He is a Fellow in the American Society of Civil Engineers, a Fellow Emeritus in the Marine Technology Society, and presently is a past-President of the Marine Technology Society. He possesses three patents on offshore soil sampling devices and was selected in 1994 as a Distinguished Engineering Graduate of the University of Texas. He possesses a key to the City of Houston which was presented by Mayor Jim McConn in 1980.