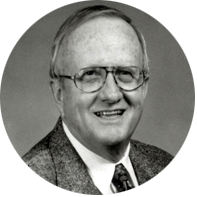 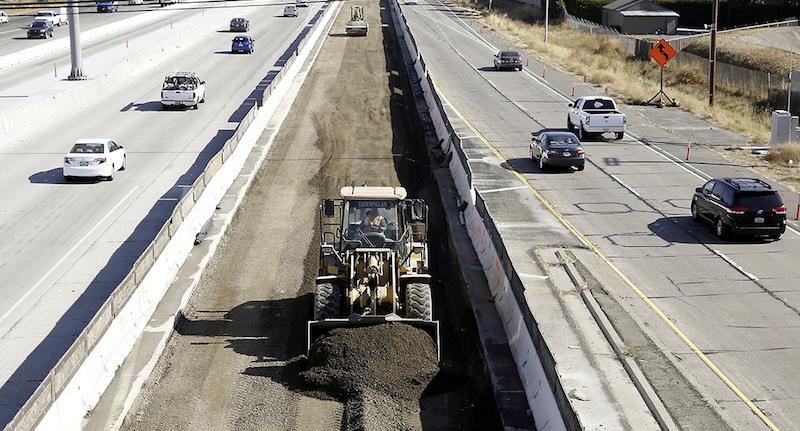 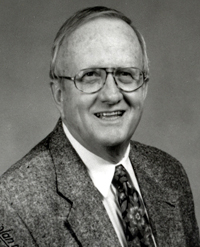 Ronald Hudson has made groundbreaking contributions to transportation engineering education and practice. He pioneered the concept of pavement management systems, which introduce a systematic rational process that emphasizes modern statistical and systems analysis techniques to the management of the highway infrastructure. The concepts have since been generalized and adopted beyond the pavement realm to include the entire system of transportation infrastructure assets.

Dr. Hudson has maintained a very active role in international technical affairs, having worked in 15 countries including Peru, Holland, Brazil, Chile, Mexico, China and Nigeria. From 1975-80, he served as International Director of a $15 million research program sponsored by the United Nations Development Program and the Brazilian government. He was also Principal Investigator of a major study on long-term pavement performance under the Strategic Highway Research Program from 1987-90. He started his research career at the AASHO Road Test in 1958-61.

After receiving his PhD from UT Austin in 1965, Dr. Hudson joined the Department of Civil Engineering as an Instructor. He retired in 2001 as a professor and is the Dewitt C. Greer Centennial Professor Emeritus in Transportation Engineering.