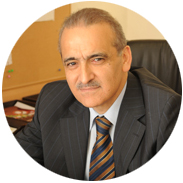 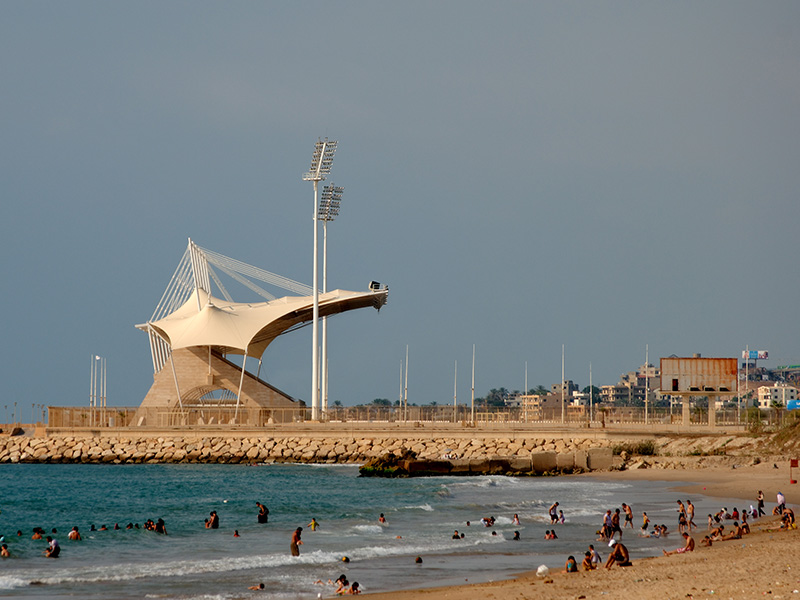 Image Caption Title #1: Saida International Stadium - Saida, Lebanon
Image Caption #1: Hamad and his consulting firm, CODE, provided the structural design and structural execution drawings for this stadium, a 22,600 capacity multi-purpose stadium. Built over the sea, it is the closest stadium to the sea in the world.
Alumni Image #2: 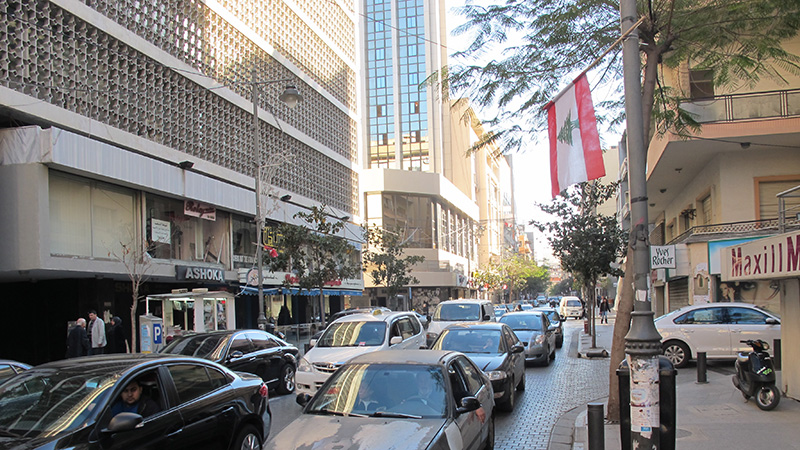 Image Caption Title #2: Lebanon Infrastructure
Image Caption #2: Hamad is responsible for the design, supervision and construction of reinforced concrete structures throughout Lebanon, Jordan, Nigeria, Saudi Arabia, and other Arab Gulf states. His strength of character and accolades as an engineer, teacher and researcher led to his election as Mayor of Beirut. 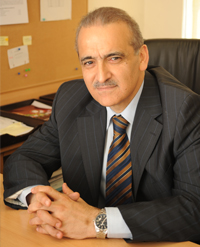 Bilal Hamad is the former Mayor of Beirut, a role he served for a six-year term. He is also a Professor in the Department of Civil and Environmental Engineering at the American University of Beirut (AUB). In Lebanon and beyond, he has played a significant role in promoting concrete quality, and enforcing international standards, specifications, general safety rules in the design and construction of reinforced concrete structures.

Professor James Jirsa was Hamad’s advisor while at UT Austin. After returning back to Lebanon, his academic career began at AUB, his undergraduate alma mater. He was promoted to full professor in 2001 and served as Chair for a three-year term.

Although busy in his teaching career, he established a consulting office named CODE Consultants and Designers. He has designed several commercial, educational, recreational, religious, and residential projects in Lebanon, Jordan, Nigeria, Saudi Arabia, and other Arab Gulf states.

He is also an expert on strengthening existing structures and old cultural buildings, and assessing and repair of war, fire and earthquake damaged reinforced concrete structures. Hamad has authored a number of noted papers published in the ACI and ASCE journals. He received the ACI Structural Research Award in 1995.

Hamad began serving as Mayor of Beirut in 2010. His engineering background provided him with a scientific, rational approach to problem solving, which he felt helped him achieve his mayoral goals of improving and modernizing infrastructure while preserving the environment.