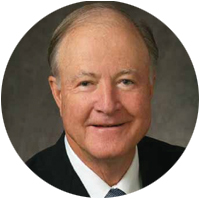 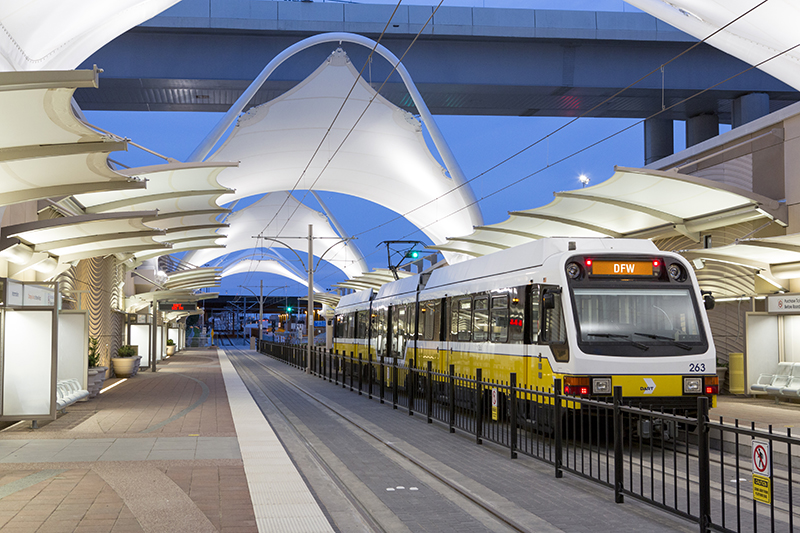 Image Caption Title #1: DART Light Rail - Dallas, Texas
Image Caption #1: One of Grubbs’ proudest achievements was his role as Co-Chair of a committee that reworked DART’s light rail plan. The Dallas area rail system comprises 93 miles among its four lines and is the longest light rail system in the United States.
Alumni Image #2: 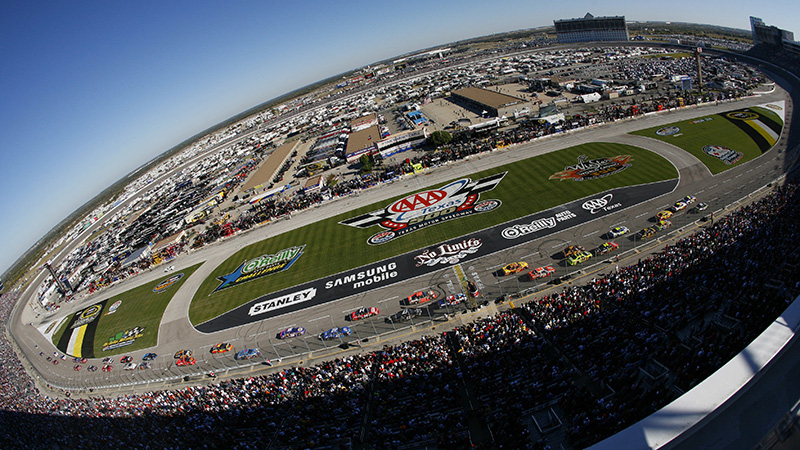 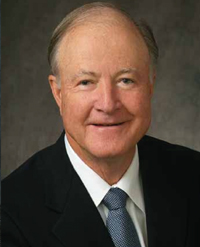 Sponsored by five major oil companies, the field tests that Berry Grubbs performed as master's student were used to develop criteria which is still in use today for offshore platform foundation design. A leader in offshore geotechnical engineering, he has also provided geotechnical, environmental, and construction testing for major public infrastructure projects in Texas.

Upon graduation from UT in 1965 with an MS in Civil Engineering, Berry Grubbs stayed in Austin to work for Dr. Lymon Reese (Reese & Cox Engrs) conducting research on laterally loaded piles in sand and stiff clay.

In 1970, he joined National Soil Services, Houston, to establish the firm’s offshore geotechnical engineering practice and to conduct marine investigations in the Gulf of Mexico, South and Central America. In 1974, Grubbs joined the Houston startup of Fugro Gulf as Vice President and became President in 1978.

One of his proudest achievements was his role as Co-Chair of a committee that reworked DART’s light rail plan. He has also participated in fund-raising for endowments for Hudson Matlock, Lymon Reese, and the Centennial Fund and has served on the Engineering Advisory Board.