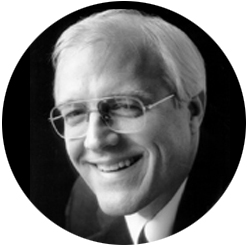 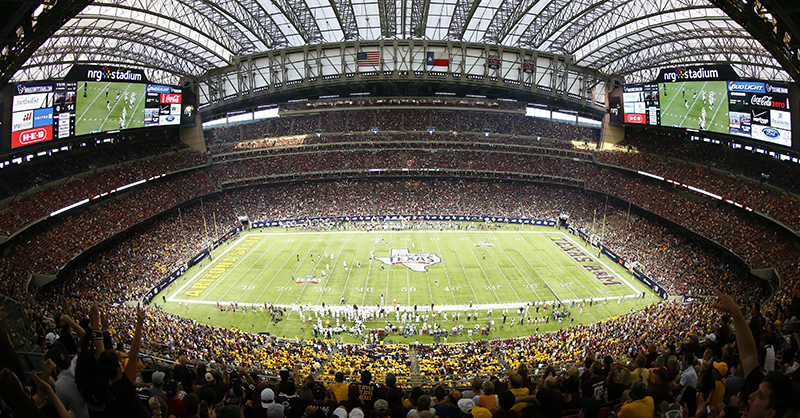 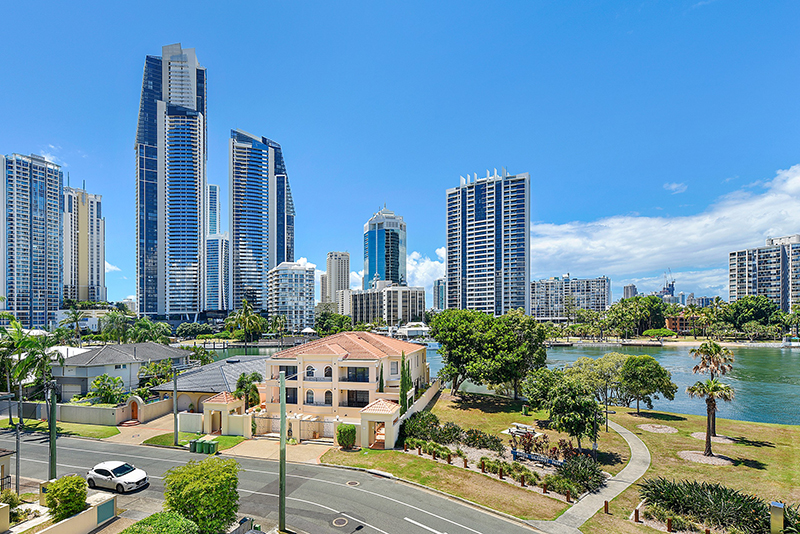 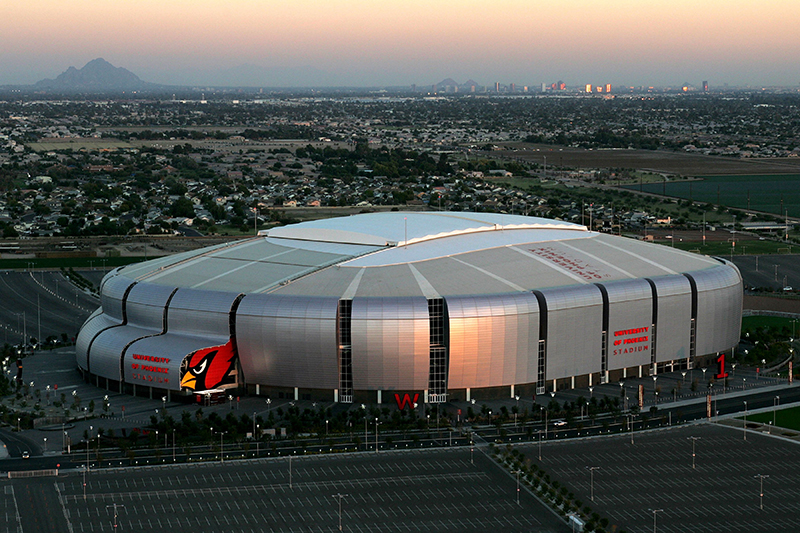 Image Caption Title #3: University of Phoenix Stadium - Glendale, AZ
Image Caption #3: As President of the Structures Division of Walter P Moore, Griffis has been the designer of record for a large number of notable structures including landmark achievements like the Arizona Cardinals’ stadium. He is the structural engineer for the stadium’s 500,000 square foot retractable roof. 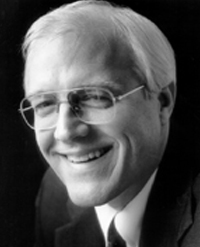 His expertise involves the design of long-span roof structures, high-rise buildings, composite steel and concrete systems, and analysis of large buildings under wind and seismic forces.

As one of the premier specialists in wind engineering, Griffis has authored/contributed to the U.S. wind standard building codes. He is also a pioneer in the design of retractable roof stadiums and ballparks. Many projects under his direction have received numerous awards, including the Eminent Conceptor Award for the top engineering accomplishment in Texas.

He is inspired by Gustave Eiffel who financed, designed, and constructed the Eiffel Tower, exceeding the height and grandeur of anything yet built at the time.