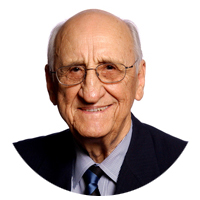 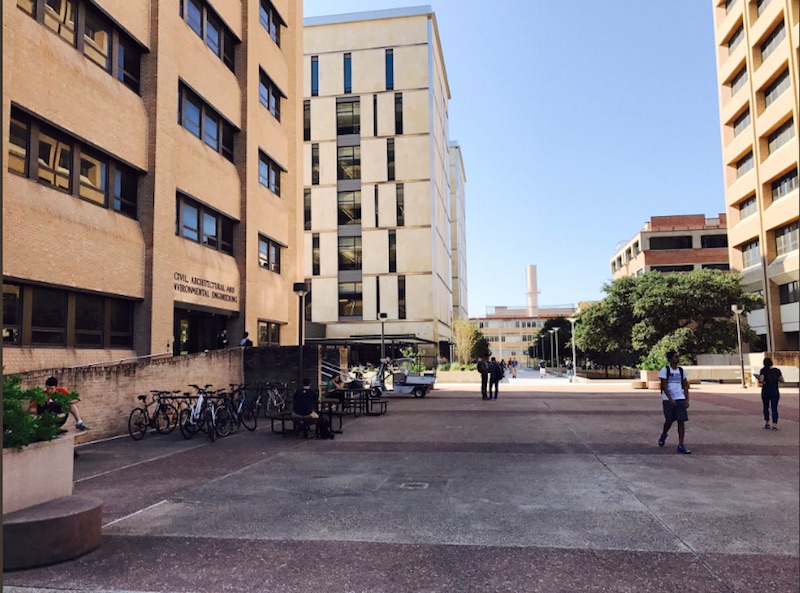 Image Caption Title #1: ECJ Building - Austin, Texas
Image Caption #1: Construction of modern facilities was a major activity during Gloyna's years as dean, with the building of Ernest Cockrell Jr. Hall, the Engineering Teaching Center II and the Chemical and Petroleum Engineering building. He also ushered in the Equal Opportunity in Engineering program. During his years of leadership, the school saw a dramatic rise in the number of minorities and women who enrolled in engineering programs at UT.
Alumni Image #2: 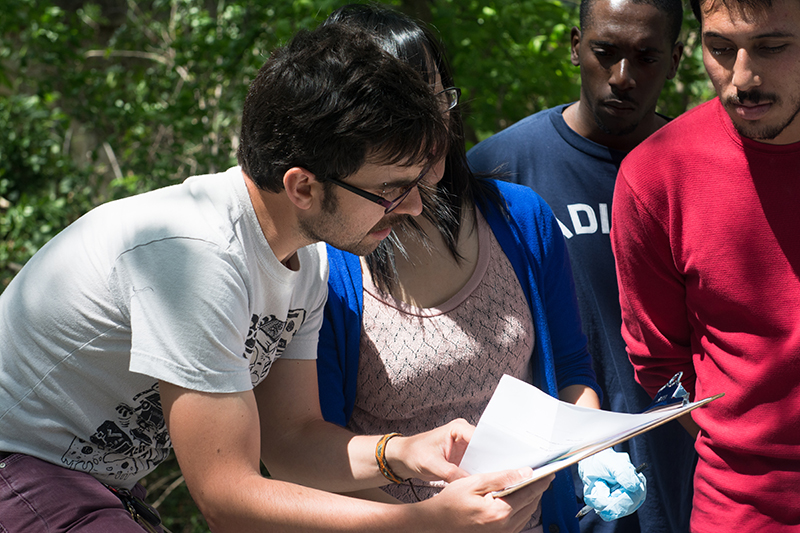 Image Caption Title #2: Environmental Engineering at UT - Austin, Texas
Image Caption #2: Gloyna started and developed the environmental engineering program at UT Austin in the late 1940’s. The Center for Water Research in Water Resources (now Center for Water and the Environment) was established in 1963 under his direction. During the mid 1960s through mid 1970s the emerging petroleum and petrochemical industry in Texas called on environmental engineering faculty and graduate students to conduct studies to establish the treatability of the industrial wastewater effluent. 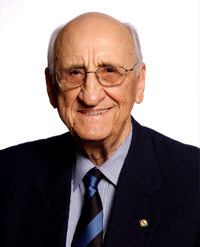 The teaching, research and professional practice of Earnest F. Gloyna have touched an unusually large number of students, educators, engineers and public leaders. His early interests in water resources and public health has led him to expand his educational base in civil engineering to include an emphasis in environmental engineering and supporting studies in chemical engineering, chemistry, biological sciences, and public health. A member of the National Academy of Engineering, he is recognized for being an outstanding leader in engineering education, vital water resources management, and solving society's environmental problems.

His engineering career began in 1942 as an officer, Corps of Engineers, U.S. Army. This experience was followed with two temporary appointments, and 54 years as a faculty member of The University of Texas at Austin. He served as Dean of the College of Engineering from 1970-1987.

While teaching, developing research programs, and participating in academic administration, he has maintained a strong tie to the professional world of engineering. He has supported the concept that an engineering professor teaches best when exposed to real engineering problems and solutions. His research, with the assistance of about 160 Post Doc., Ph. D. and Master’s-level students has focused primarily on the evaluation and improvement of water quality.

Gloyna, Emeritus Professor and Bettie Margaret Smith Chair in Environmental Health Engineering, retired from The University of Texas at Austin in 2001.