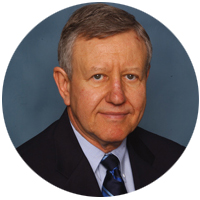 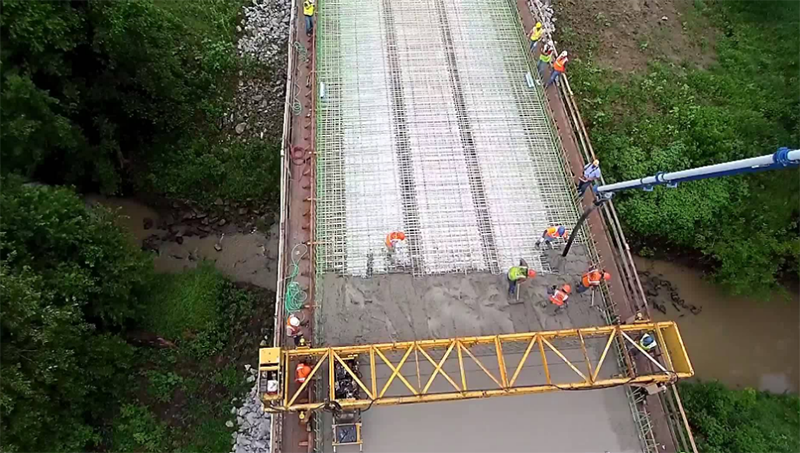 Image Caption Title #1: Concrete-Polymer Materials
Image Caption #1: Fowler’s research and pioneering development in the field of polymer materials has been integral to its widespread applications in bridge, structures and pavement systems. He was worked extensively with repair materials, repair of concrete pavements and bridge decks, bonded concrete overlays, and aggregates in concrete.
Alumni Image #2: 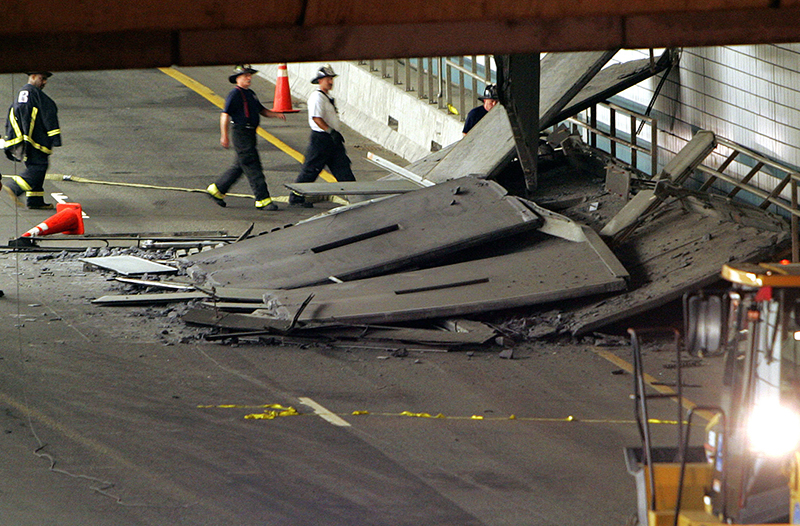 Image Caption Title #2: Big Dig Engineering Failure - Boston, Massachusetts
Image Caption #2: Fowler has lectured around the world on forensic engineering and has developed an internationally recognized annual short course on the subject. He has shared his case studies on the Big Dig Ceiling Panel Failure with countless engineers to prevent such mistakes in the future. 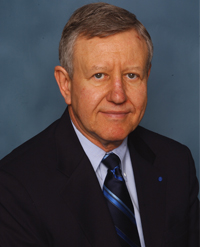 David Fowler has many years of experience in teaching, research and consulting. He served the department for more than five decades. From the beginning, he has consistently performed above and beyond the expectations of a faculty member for teaching, research and service. His induction into the National Academy of Engineering in 1998 formally recognized his indelible influence on the professional community.

Fowler’s breadth of research includes his work in manufactured housing structures, his pioneering work in polymer concrete and polymer-impregnated concrete, and his more recent activities in aggregates.

His research and technical development in the field of polymer materials has been integral to its widespread applications in bridge, structures, and pavement systems. He served as the first president of the International Congress for Polymers in Concrete. He was the driving force behind the establishment of the University’s International Center for Aggregates Research, which has brought widespread recognition to UT, and he has served as the center’s director since its founding in 1992.