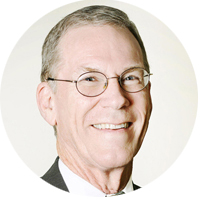 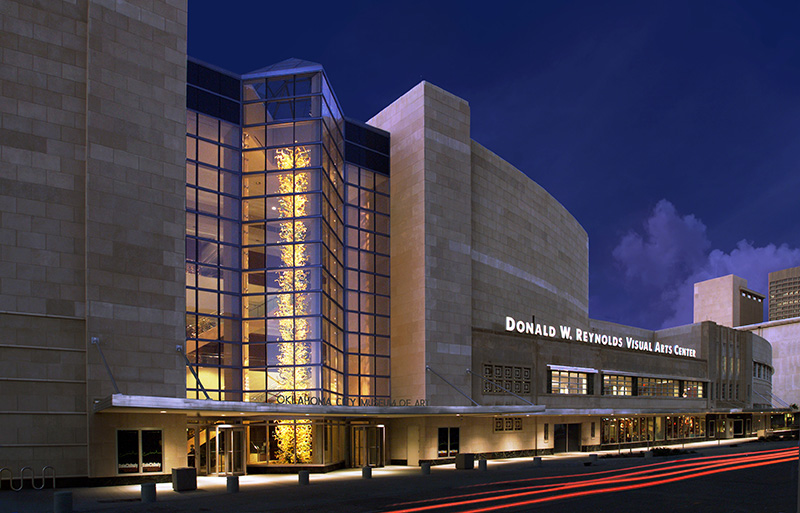 Image Caption Title #1: Oklahoma City Museum of Art - Oklahoma City, OK
Image Caption #1: This museum, housed in the Donald W. Reynolds Visual Arts Center, was built around, inside and above the original 1947 Centre Theatre. Steve Ford is often sought out for structurally difficult projects, many of which involve renovating existing buildings and design repairs.
Alumni Image #2: 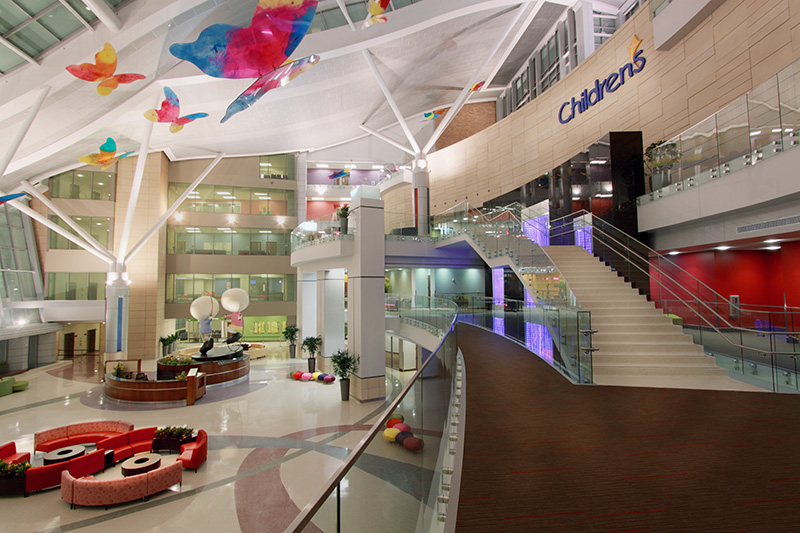 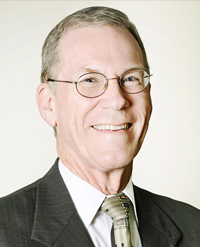 Steve Ford is a technical leader in the design of structural assessments, failure investigations, and large, complex buildings who has made significant contributions to the built environment. He has been involved in the design of buildings, structural research, full-time university teaching, forensics engineering, and authoring nationally-recognized structural engineering papers.

After completing his graduate studies at The University of Texas at Austin, Steve Ford joined the Department of Civil Engineering and Environmental Science at the University of Oklahoma where he conducted research and taught graduate and undergraduate courses in structural engineering.

Ford moved from his early-career desire to teach in the academic classroom to professional consulting. In 1980, he and Bob Zahl, P.E., AIA co-founded Zahl-Ford, Inc. The firm specializes in structural condition assessments, strength and serviceability failure investigations, and repair and strengthening projects.

Zahl-Ford also provides structural consulting services for large commercial architectural projects, many of which have significant structural complications due to existing constraints within the project or from nearby structures. The firm has twice been recognized as one of the top 50 fastest growing companies within the Oklahoma City metropolitan area.

He now leads Zahl-Ford technical teams and serves an “internal consultant” to his peers and younger engineers. Through his leadership, the firm has developed the reputation for providing workable solutions to “sticky, messy, nasty, complicated” structural problems.

Several of the projects with which Ford has been significantly involved have earned state and national recognition. Among these are three projects which won Oklahoma Grand Conceptor Awards and/or National Recognition Awards from the American Council of Engineering Companies (ACEC) and one project which won the Prestressed Concrete Institute’s Best Total Precast Building Award. He is currently involved in several professional organizations and has served as Chairman of ACEC-OK and president of the Structural Engineering Council of Oklahoma and the Oklahoma Chapter of the American Concrete Institute (ACI).

Ford also received the ACI Wason Medal for Most Meritorius Paper along with Donald C. Chang and John E. Breen in 1983 for their series of four papers.