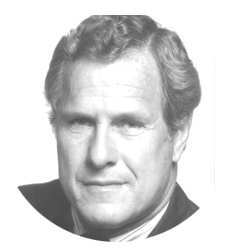 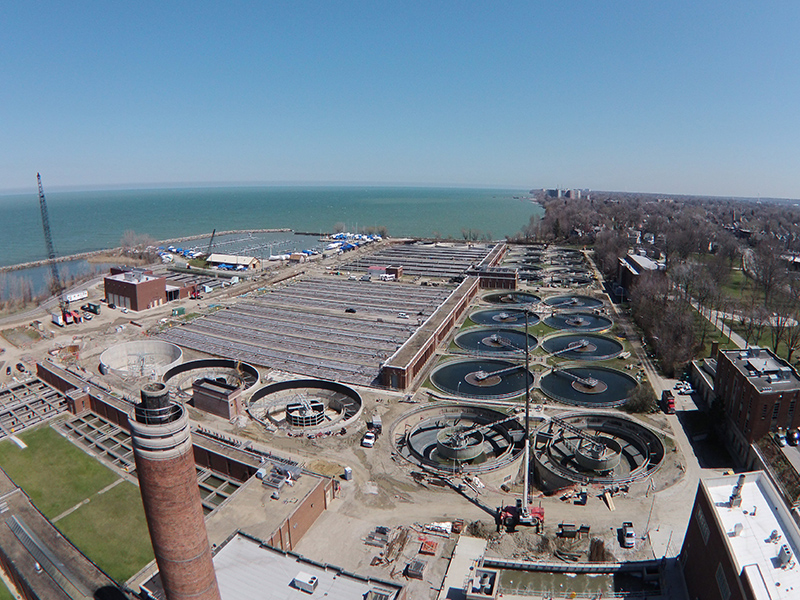 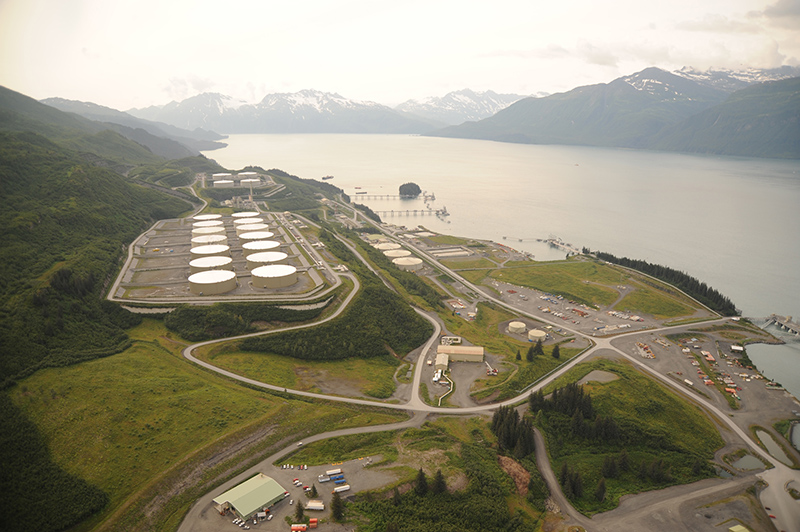 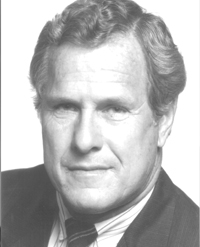 Davis L. Ford is an environmental engineer with approximately forty years of experience in the field. He has worked with over one hundred and fifty industries and municipalities, and ten foreign governments in the area of water pollution control, solid waste management, hazardous waste remediation and environmental litigation support. In addition to his extensive experience as a practitioner, he has served on the faculty at The University of Texas at Austin as an adjunct professor for the past thirty years, publishing over one hundred technical papers, co-authoring or contributing to five textbooks, and conducting continuing education courses for practioners throughout the United States, South American and Europe. He has lectured extensively throughout the United States and many foreign countries.

Dr. Ford received his B.S. degree in civil engineering at Texas A&M University, and his M.S. and Ph.D. degrees in environmental engineering at The University of Texas at Austin. He has been active in various professional organizations, has served on the Marine Board of the National Research Council, the USEPA Science Advisory Board, the ABET Engineering Accreditation Commission, and chaired the Program Committee for the Water Pollution Control Federation. He is a registered professional engineer in twelve states. He is a Distinguished Engineering Graduate at both Texas A&M University and The University of Texas at Austin, as well as a Distinguished Alumnus of Texas A&M. He is President and Chairman of the Ethics Committee of the American Academy of Environmental Engineers and is a member of the National Academy of Engineering. His honorary affiliations include Tau Beta Pi, Sigma Xi, and Chi Epsilon.