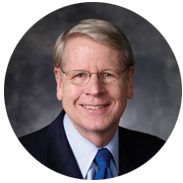 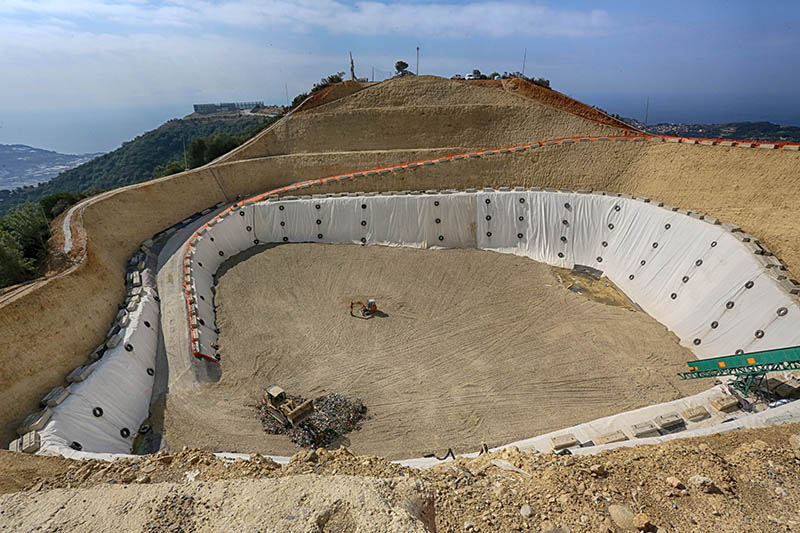 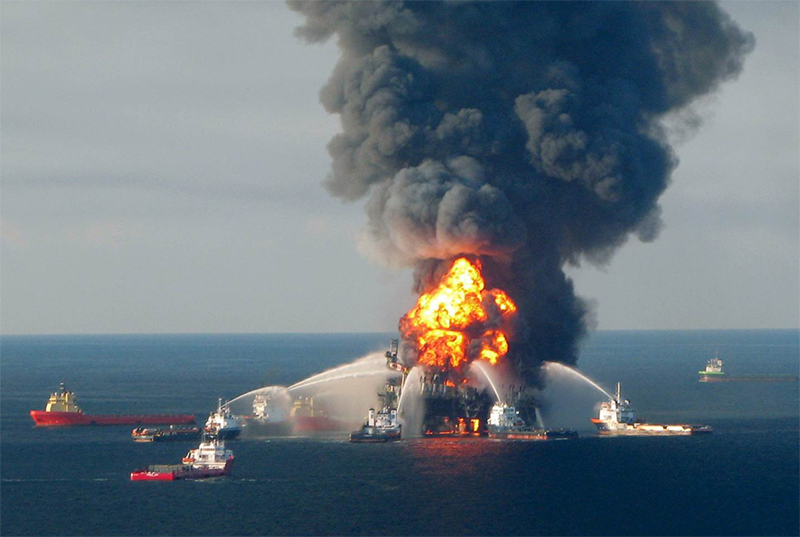 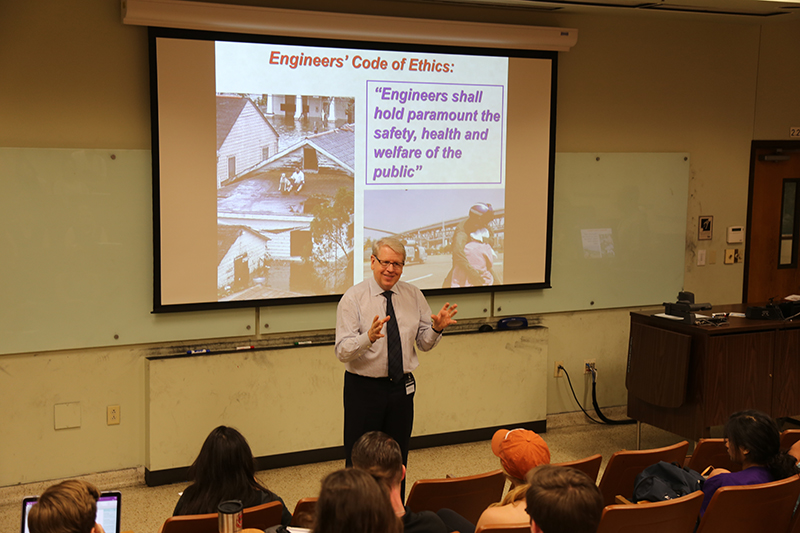 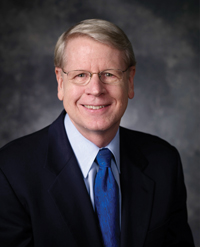 David E. Daniel is the Deputy Chancellor of The University of Texas System and a member of the National Academy of Engineers,recognized for leadership in developing the geoenvironmental engineering field.  He is internationally known for his major contributions to engineering practice involving landfills and waste containment systems, and widely recognized for his contributions to higher education in Texas.

He earned bachelor's, master's and Ph.D. degrees in engineering from The University of Texas at Austin. Between degrees, he worked for three years as an engineer in the San Francisco Bay Area. He served on the faculty at UT Austin in the Department of Civil, Architectural and Environmental Engineering from 1980 to 1996.

His administrative career began in 1996, when he moved to the University of Illinois to serve as the first Head of the Department of Civil and Environmental Engineering and later as Dean of Engineering. Daniel was appointed President of The University of Texas at Dallas in 2005 and served in that role until 2015.

His professional engineering work has been recognized by the American Society of Civil Engineers, which awarded him its highest honor for papers published in its journals, the Norman Medal, and on two separate occasions its second highest honor, the Croes Medal.  He has also received the Presidents’ Award, the Geotechnical Hero’s Award, and the Outstanding Projects and Leaders Award for Education.

From 2005 through 2008, Daniel served as Chair of the External Review Panel of the American Society of Civil Engineers, which examined the facts surrounding the performance of New Orleans’ levees during Hurricane Katrina.

In 2009 Daniel served as President of The Academy of Medicine, Engineering, and Science of Texas (TAMEST), which is comprised of all Texas residents who have won Nobel Prizes or been elected to one of the National Academies. In July 2010, Daniel was appointed by the National Academy of Engineering to a committee that investigated the Deepwater Horizon explosion and oil spill in the Gulf of Mexico.

Daniel served on the Board of Directors for Sandia Corporation, which oversees Sandia National Laboratory, from 2008-2015. He serves on the governing Council of the National Academy of Engineering.

Daniel has advocated widely for developing and cultivating world-class research universities. The approach that he suggested for creating more top-tier research universities in Texas gained widespread support that led to major legislation and that to him being named a finalist for “Texan of the Year” by the Dallas Morning News in December 2009.