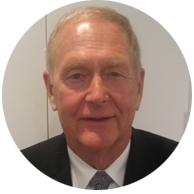 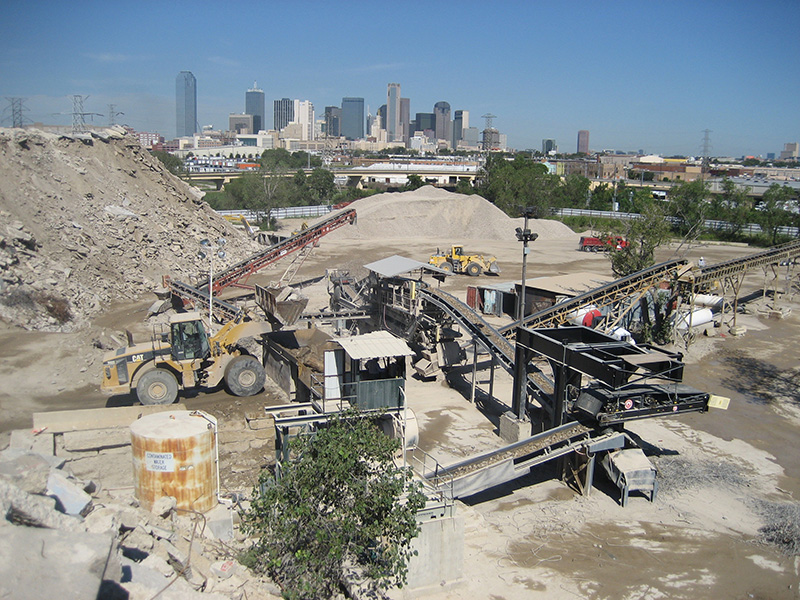 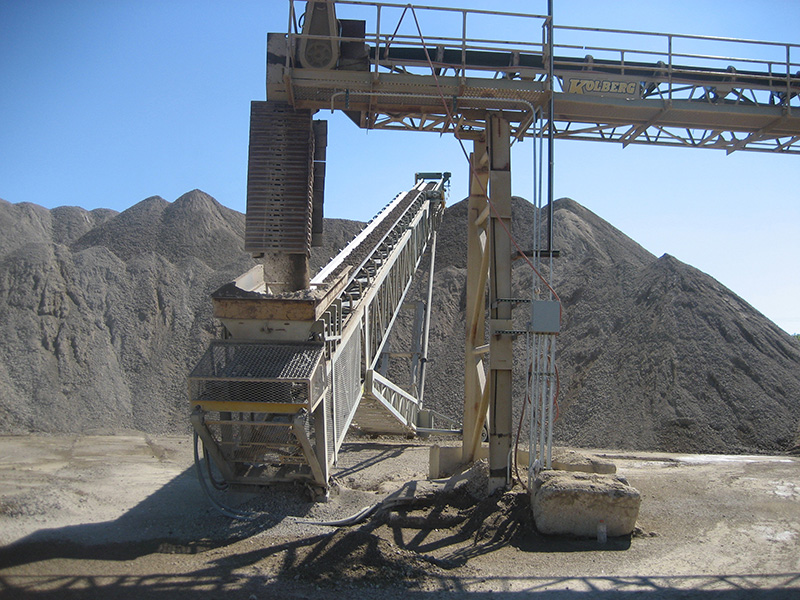 Image Caption Title #2: Telescoping Stacking Conveyer
Image Caption #2: The location of Brown’s recycling plant, which is close to the central business district, means that it is accessible to many contracting companies with refuse to get rid of. In the recycling business, the cost is not so much in processing the used materials, but in moving them around. 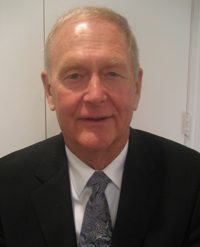 After graduating with an undergraduate degree from UT, Brown began working as an estimator for Robert E. McKee General Contractors for a short time before entering the Army Corps of Engineers. He served most of his three years in Kitzingen, Germany and was awarded the Distinguished Service Medal after serving as Platoon Leader, Executive Officer and Company Commander of C Company.

In 1962, Brown returned to McKee Contractors, a general building company that specialized in large institutional, industrial and health care projects. Throughout the years, he held various positions as field engineer, project manager, construction manager and was president for four years.

When McKee was sold in 1988, Brown acquired a small concrete recycling operation which has grown into one of the largest concrete rubble processors in the country. Big City Crushed Concrete currently has seven permitted plants and provides the Dallas-Fort Worth construction industry with significant economic and environmental benefits. Over the years, Big City has processed more than 20 million tons of concrete rubble and is currently processing at a rate of 2 million tons annually. The company also provides contractors involved in a LEED project the opportunity to acquire points by recycling concrete rubble or using their finished recycled products.

The company’s positive environmental impact is primarily due to the reduction of truck traffic and use of aggregate from remote quarries. Crushing plants are strategically located in the heart of the Dallas-Fort Worth area, saving an estimated 10 million truck miles annual with a corresponding annual reduction of 2 million gallons of diesel and 10,000 truck tires.

In addition to creating an innovative company, Brown is also active in several civic and charitable organizations in the Dallas area and has served as Chairman of the Dallas Rotary Foundation and as a board member of the Dallas Opera.  The Mason Brown Family Foundation contributes $50K annually to scholarships and organizations that support environmental, community service and health-related causes.  The family has been a long-time supporter of the Academy of Distinguished Alumni Undergraduate Scholarship.