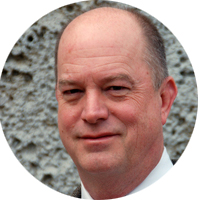 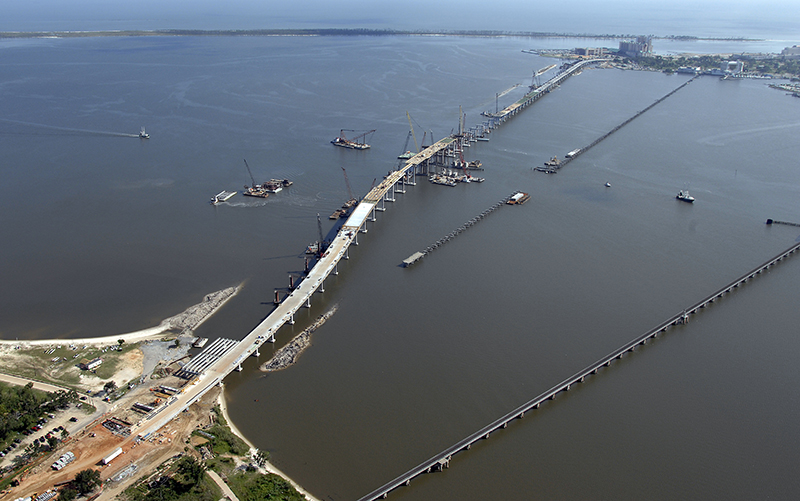 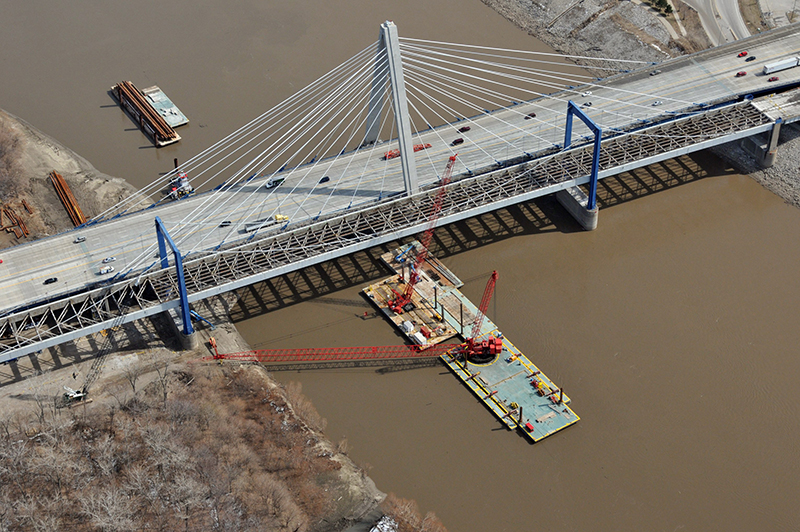 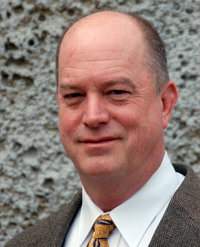 Dan Brown has had a distinguished career of practice, research and instruction in the field of deep foundations, a critically important area in civil engineering.  He is recognized as a leading, world-wide authority on the design, load testing and construction of deep foundations for transportation structures. He has had an outstanding career in both academia and consulting engineering and his broad base of experience includes many large, complex geotechnical engineering projects.

After earning his M.S., he worked for a private geotechnical consulting firm, Soil Testing Engineers, Inc. in Baton Rouge, becoming Chief Engineer. He later completed a doctoral degree at UT Austin and then began a distinguished career as a geotechnical engineering professor at Auburn University. After 22 years on the faculty, he founded his consulting firm, Dan Brown and Associates, where now serves as President and Principal.

Brown’s work has been recognized with the Distinguished Service Award of the Deep Foundations Institute, the ASCE Martin Kapp Foundation Engineering Award, the Walter L. Huber Research Prize, and the Outstanding Service Award of ADSC - The International Association of Foundation Drilling.

He has always been willing to share his knowledge of foundation design/construction and geotechnical engineering with others. He has over 90 technical publications, books and research reports to his credit. Brown is an instructor and co-developer of National Highway Institute courses in drilled shaft design and construction, and driven pile instruction.

Following in the footsteps of his former UT professor, Dr. Lymon Reese, and his colleague, Mike O’Neill, he recently co-authored the Federal Highway Administration manual entitled “Drilled Shafts: Construction Procedures and LRFD Design Methods.” He has also served as the past Chairman of the ASCE Geo-Institute's Committee on Deep Foundations.

He and his wife Barbara entertain their grandchildren and occasional wayward motorcyclists at their home in the Tennessee mountains near Chattanooga.