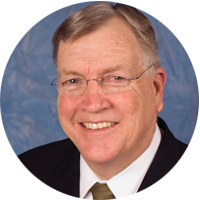 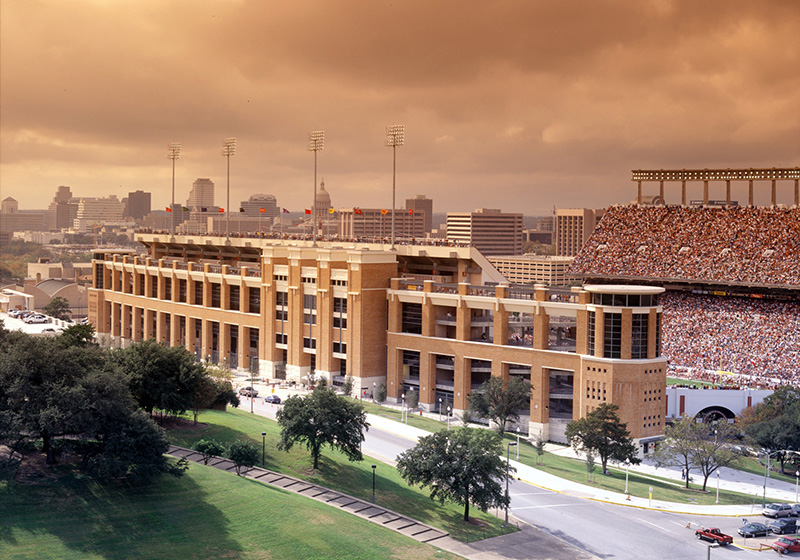 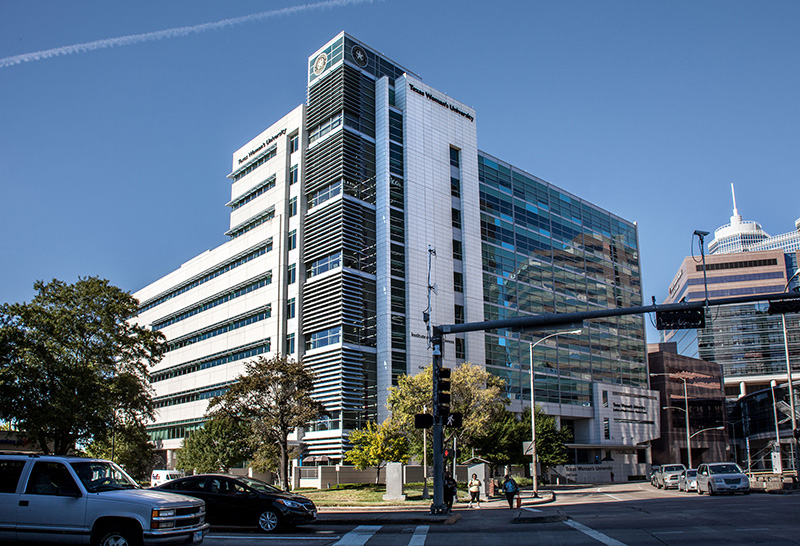 Image Caption Title #2: Texas Woman’s University Health Science Center- Houston, Texas
Image Caption #2: Broaddus & Associates served as the Project Manager for this $34 million health science center in Houston’s Texas Medical Center. Among the several degree programs offered, this facility has become a major source of nurses for Texas. Over the last several years, approximately 60% of the firm’s work has been in healthcare and research projects. 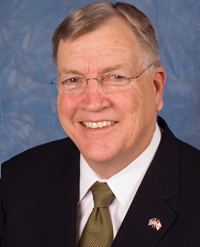 With three degrees in civil engineering from The University of Texas at Austin, Jim Broaddus has had distinguished careers as a military officer, public servant and owner of a firm providing facilities planning, project management and construction. He is a national leader in promoting and deploying the use of Building Information Models (BIMs) in the architecture, engineering, and construction industries to create more sustainable and efficient processes.

During his 20-year career in the U. S. Navy Civil Engineer Corps and Seabees, Broaddus built facilities for the Navy throughout the world. He also had a unique assignment as Commanding Officer of the Presidential Retreat at Camp David for President Ronald Reagan. Upon returning to UT Austin to finish his Ph.D., he served as Associate Director of the Construction Industry Institute, where he focused on implementing research to improve the project management of capital projects.

In 1994, he became the senior University of Texas System official responsible for the statewide capital construction program of the system's 15 institutions, completing $1.4 billion in a wide variety of health, research, academic, athletic and utility infrastructure projects.

He was also the first full-time CEO of the Design-Build Institute of America, doubling membership and expanding design-build rapidly nationwide as a construction contracting alternative. In 2000, Broaddus founded Broaddus & Associates, an owner-oriented planning and program management firm based in Austin employing over 100 people with offices and projects throughout Texas, Mississippi and Washington, D.C.

Broaddus was later confirmed by the U.S. Senate for a Presidential Appointment to the Board of Directors of the National Institute of Building Sciences, where he served as Chairman from 2007-2008. Under his leadership, the buildingSMART Alliance was founded to promote the rapid expansion and interoperability of BIMs.

Broaddus & Associates has in progress or completed $8 billion in projects, primarily institutional in healthcare, research, higher education, government and infrastructure, and Engineering News Record has ranked them in the top 50 Program Management firms in the U.S. for 8 straight years.