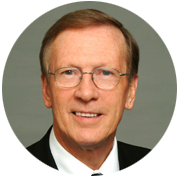 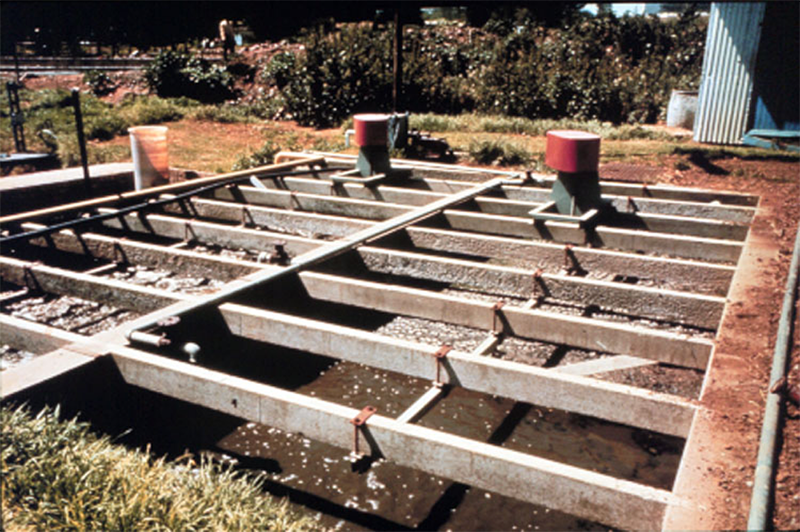 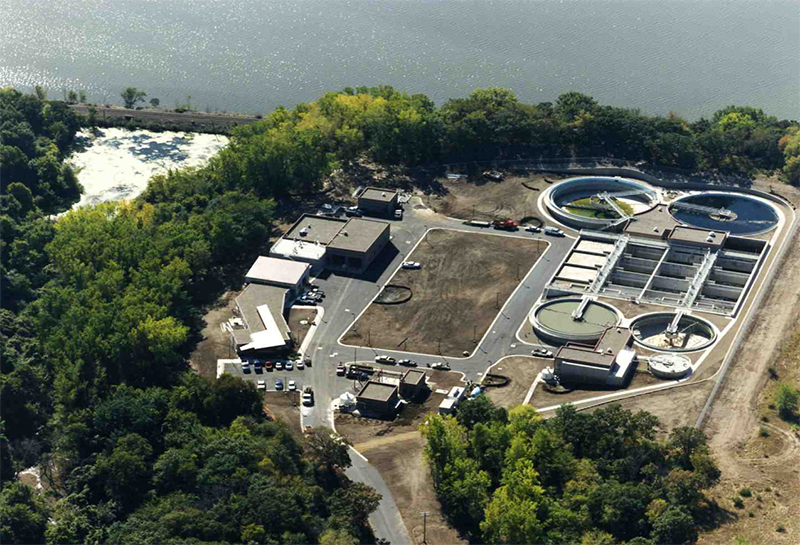 Image Caption Title #3: BNR Plant - Minneapolis, Minnesota
Image Caption #3: Barnard’s has helped develop many plants such as this one that is tackling phosphorus problems in the Upper Mississippi river. The plant removes about 87% of the phosphorus in the influent. 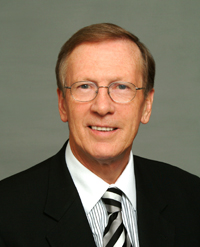 Dr. James L. Barnard is known globally as the pioneer of biological nutrient removal (BNR), a non-chemical means of water treatment to remove nitrogen and phosphorus from used water. He is recognized internationally for developing the BarndenphoR Process and Phoredox, the basis for all biological and nutrient removal process configurations in use today. He has designed over 100 innovative installations throughout the world by successfully adapting the BNR principles to a broad range of locations and environments including developing and industrialized countries. He also designed and supervised the construction and activation of the first BNR system in the U.S. in Palmetto, Florida in 1978.

Barnard grew up on a small farm in South Africa and his interest in learning about how things worked led him to study civil engineering at the University of Stellenbosch. He became inspired to learn more about the issues surrounding water and wastewater and completed graduate work in environmental and water resources engineering at The University of Texas at Austin and Vanderbilt University.

After graduation, Barnard returned to South Africa to serve as Senior Chief Research Officer at the National Institute for Water Research, where the BNR process was born - he had discovered a way to remove nitrogen during water treatment using naturally occurring microorganisms. This discovery did not involve the use of chemicals, which was the standard practice of the day. Instead, his method saved substantial costs and did not cause excessive sludge after treatment.

Barnard’s research has been featured in 45 international publications. He has been elected as a Distinguished Member of the American Society of Civil Engineers and was the recipient of the Lee Kuan Yew Water Prize at Singapore International Water Week in 2011. In 2006, he was made an Honorary Diplomate of the American Academy of Environmental Engineers was awarded the 2007 Clarke Prize for the National Water Research Institute. He is a member of the Distinguished Group of Professionals of the International Water Association and has received a Gold Medal from the South African Academy of Science and Arts.

He is currently the Global Practice and Technology Leader at Black & Veatch.