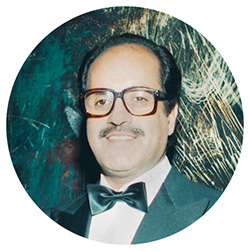 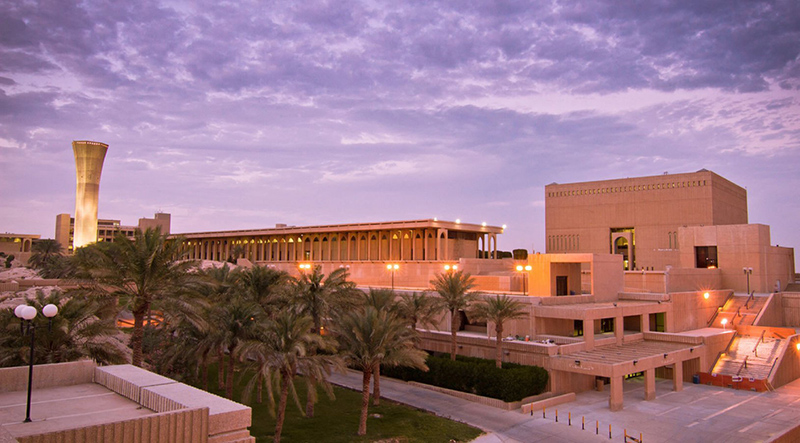 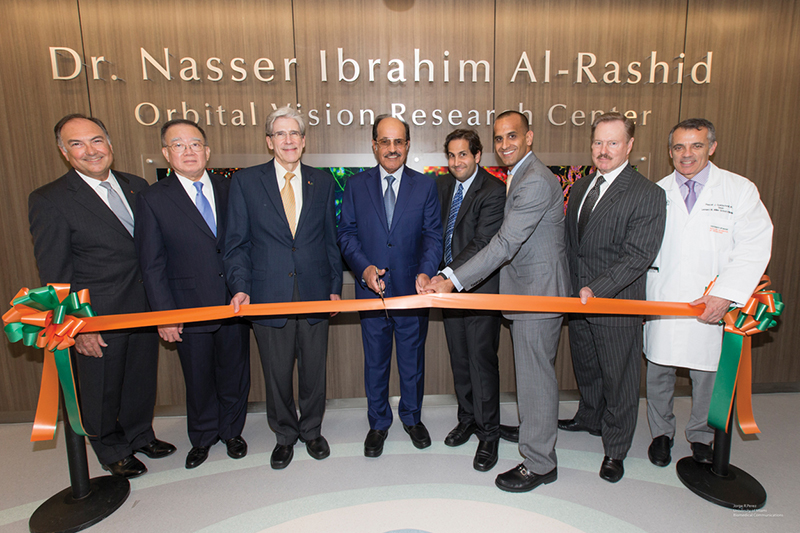 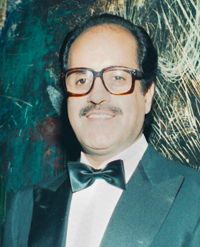 Nasser I. Al-Rashid is the founder and chairman of Rashid Engineering, a full-service consulting engineering firm based in Riyadh, Saudi Arabia, which oversees major government construction projects in Saudi Arabia. He is best known as an international philanthropist, providing large gifts for a variety of causes, many of them directly linked to experiences in his own life. His deep, lasting attachment to UT is reflected in generous gifts to the Cockrell School of Engineering: a chair in civil engineering, a regents chair, a professorship, scholarships, and a sponsored laboratory. He also supports numerous programs in psychology, athletics, ophthalmology, and engineering at other institutions.

After completing his degree at UT, Rashid taught at King Fahd University of Petroleum and Minerals in Dhahran, Saudi Arabia. In addition to teaching, he oversaw campus construction projects, and later served as Dean of Business Affairs and Dean of the College of Engineering. He left the university in 1975, moving to Riyahd, where he established Rashid Engineering.

Since his company’s modest beginning, he has played a key role in the rapid development of Saudi Arabia, as engineering consultant to King Khaled and his successor, King Fahd. He has designed and managed the construction of the most massive and impressive structures in Saudi Arabia and other countries. By 1980, Rashid Engineering was grossing over $2 billion a year and was the kingdom’s largest engineering firm, designing more than 100 major projects.

A respected authority in his field, he has received the Order of the National Legion of Honor, one of the highest honors conferred by the president of France. He received the Distinguished Graduate award from the College of Engineering in 1980, and was named a Distinguished Alumnus by The University of Texas at Austin in 1991. He is a life member of the Ex-Students’ Association.